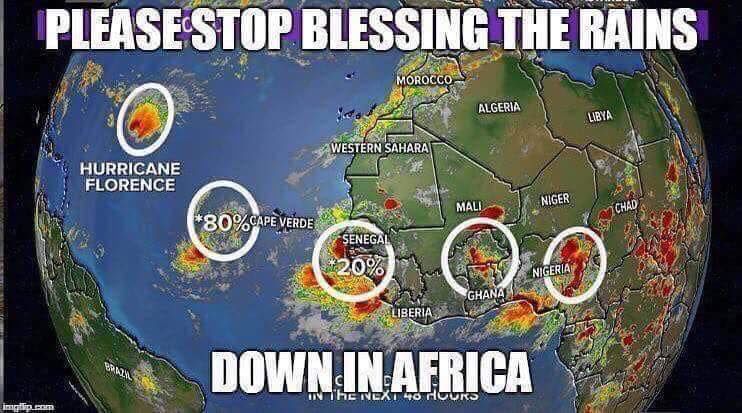 Now, if you weren't already worried about the storm we have something that might fix that. The Weather Channel released a video where they predict water levels rising 13-feet in some parts of the Carolinas and made the most terrifying video to show it.

#Hurricane #Florence could bring up to 13 feet or more of storm surge to the Carolina coast. What does that look like? We show you like nobody else can. pic.twitter.com/8XCgmzeAP8

On one hand, the graphics are simply amazing and on the other horribly terrifying. If hurricane Florence does end up bringing a 13-foot storm surge to the Carolinas we hope everyone got out in time.

Side-by-side with one of the worst hurricanes ever to hit the East Coast, Florence looks like a damn monster. 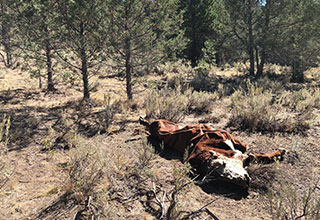