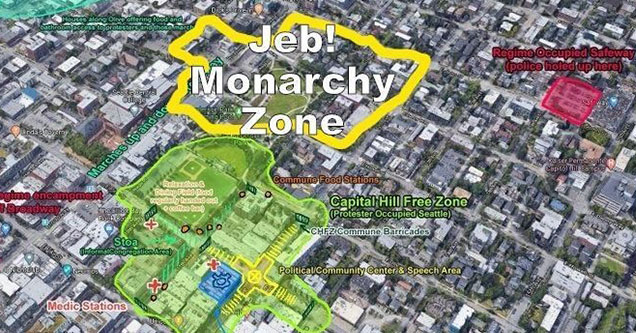 The CHOP finally got the axe today, after a month long 'protest' turned Seattle's Capital Hill District into a LARP'rs wet dream and the once named free-state of CHAZ is no more.

There was little fanfare today on Twitter as the CHOP got broken up by a line of riot police, in full blacked-out armor, marched through the streets of Seattle kicking stoned kids out of tens and batton-ing those still holding on to what should have been named the CHAD.

#UPDATE: First look at the #CHOP zone since Seattle Police cleared it out this morning.

Dozens of tents and lots belongings left, but all protestors have been cleared out. @KIRO7Seattle pic.twitter.com/dULugXBtBz

More video of @SeattlePD moving people out of the #CHOP this morning. #Seattle pic.twitter.com/nUWYXNhQUl

We can't say that we are sad to see the CHOP getting the axe. Instead we think it's about time Seattle stopped playing with themselves and taking the focus away from a very real and very serious social-justice movement, sweeping the country and the world. 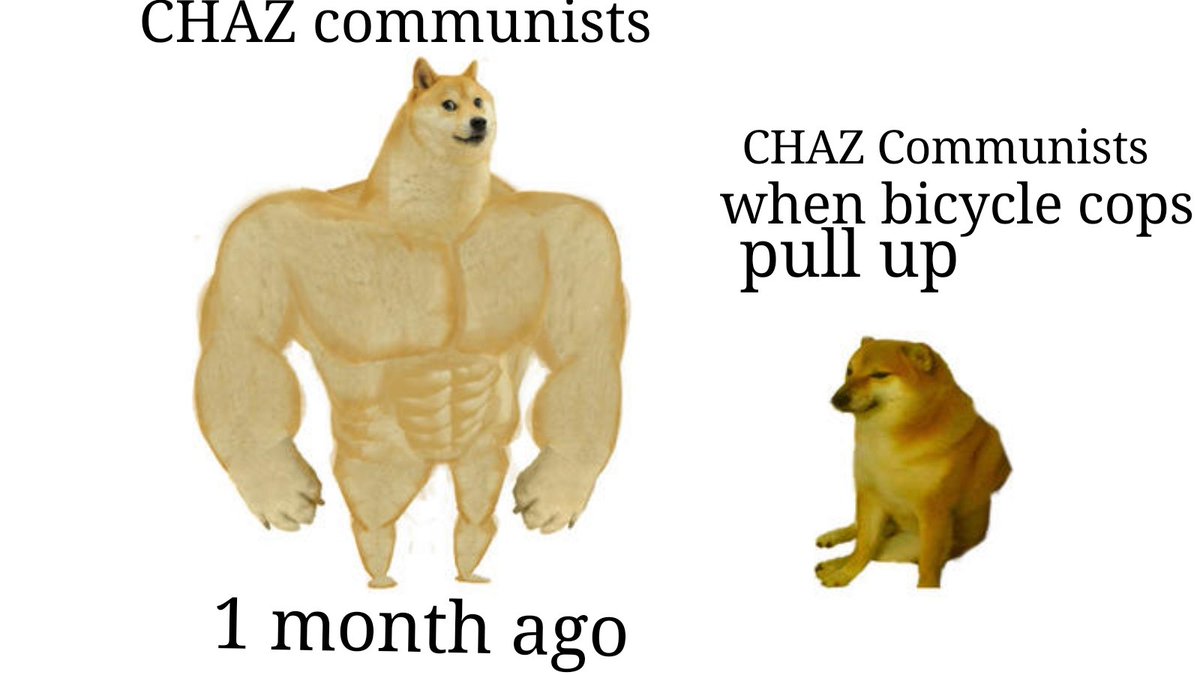 At first it seemed the CHAZ had been blessed with the meme-magic. When Seattle PD left the third prescient they had hoped would destroy and burn down to the ground but, they didn't. But soon thereafter, a struggle for power ended with the replacement of the Seattle PD with another police force, that ultimately killed a 16-year-old boy and critically injured another.

So long CHOP, may we forget you quickly, but we will also remember the CHAZ, and we will never forgive whoever didn't name it the CHAD when they had the chance.

The Mayor did nothing for a month and praised CHOP.

Until yesterday, when they marched on her home.

They stopped being useful. 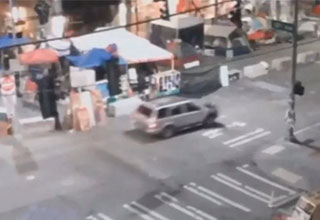