UFOs have historically been a highly controversial and debated subject.  People who believe or research them are often times mocked as being naive, fantastical, or just plain crazy.

Even though probably every single person who has ever lived has asked themselves, "Are we alone in the universe?" The negativity and dismissive attitude toward the topic keep most people from taking it seriously.

In recent years, however, we have seen a shift in the paradigm of epic proportions.  From classified documents and videos being released and deemed authentic even by US intelligence and Armed forces, many people are reconsidering their stance on the topic.

As part of the Covid relief bill, the government released information surrounding the ufo phenomenon that proved if nothing else these things do exist, the government and military are taking them very seriously and have been investigating them for decades, and that the videos and certain photographs are "real" and show craft that cannot be explained and that we do not currently possess and cannot recreate.

Enter the Calvine UFO photograph.  After being hidden away for 32 years, the photograph has recently been not only released but also deemed to be authentic and unaltered by experts who have examined it. 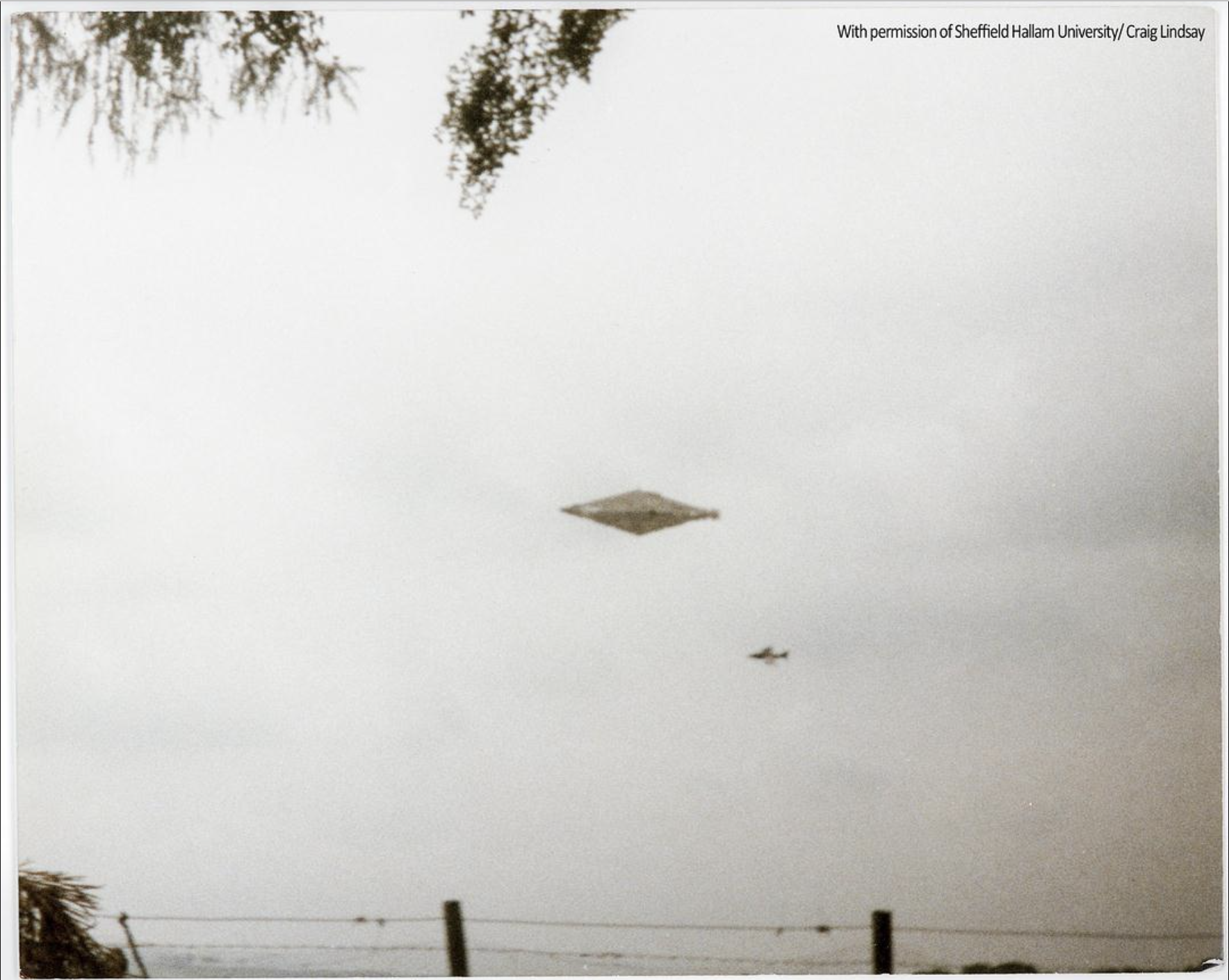 This image depicts the infamous Calvine British UFO case, in which a bizarre diamond-shaped object can be seen being pursued by a military aircraft. According to eyewitness testimonies, the object looked to be hovering in the sky and didn't make any noise that sounded like jet engines or anything comparable.

As the story goes, on August 4, 1990, at around 9 p.m., two hikers captured the image on a mountainside close to Calvine, 56 kilometers northwest of Perth. The men, who have not been recognized to this day, claimed that the metal object hovered for ten minutes or so as fighter jets flew overhead.

The item, which was estimated to be up to 30 meters long, soared into the sky at a tremendous rate of speed, leaving observers speechless. Fortunately, they were able to record the event on video, snapping six images of the diamond-shaped UFO and the fighter plane that appeared to be following it.

Professor David Clarke successfully located the misplaced "Calvine Photograph" after years of searching, and it is now accessible through UAP Media UK.

The images were obtained from a Scottish newspaper and given to the Ministry of Defense (MoD). However, the narrative was never published, and the pictures vanished without a trace.

Nick Pope, a former Minister of Defense investigator who worked for the government in the 1990s and looked into strange flying objects, was the first to break the story.

Pope claims that after the UK questioned the US about whether the picture showed an experimental aircraft, the picture was taken down and was never recovered.

The Ministry of Defense made the decision to withhold some information about the case until 2076, which only served to further complicate matters. The decision was allegedly made to safeguard the names and addresses of the people listed on file.

If you have seen some of the other recently released or declassified footage of UFO's check out these clips below:

The US Navy photographed & filmed “spherical” shaped UFOs & advanced transmedium vehicles; here is some of that footage. Filmed in the Combat Information Center of the USS Omaha / July 15th 2019 / warning area off San Diego @ 11pm PST. No wreckage found. No craft were recovered. pic.twitter.com/tK1YTG8sJ7

So, what do you think? Are UFO's legitimate? Are they man-made or extraterrestrial? Is there life out there somewhere in the galaxy or universe? Or are we really alone on this rock floating through space? 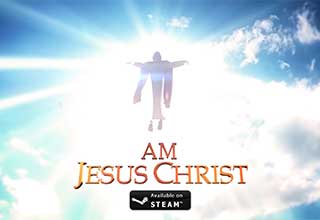