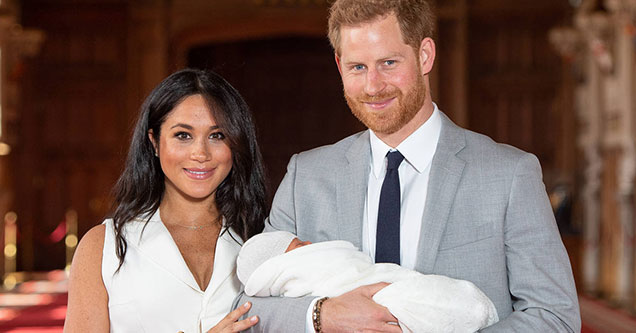 As I began collecting posts for a new series I want to do, I found something on Twitter that made me stop in my tracks. The idea began as a collection of the worst posts of the week. The silly and stupid things people tweet or share without giving much thought and in that quest I found this. This glorious , glorious tweet by the self proclaimed, little brown woman with a big mouth. 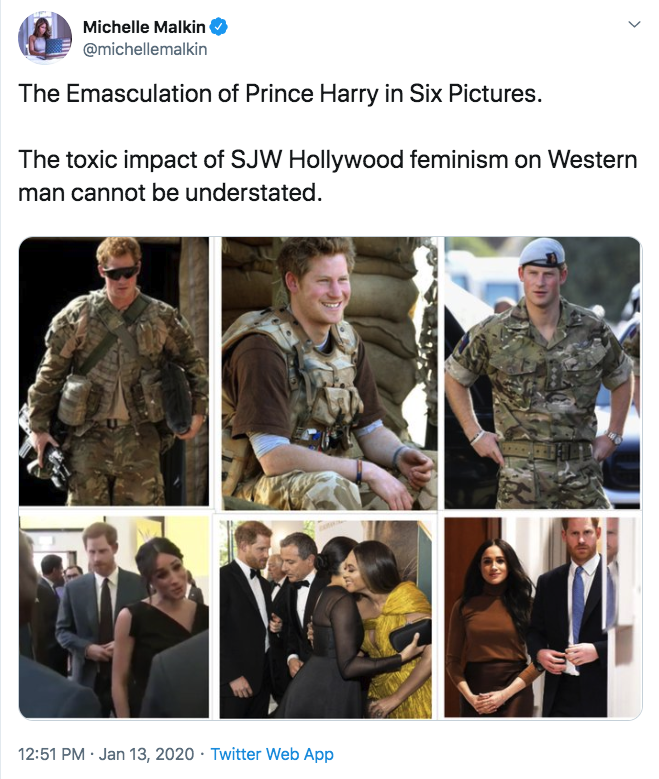 The Emasculation of Prince Harry in Six Pictures. The toxic impact of SJW Hollywood feminism on Western man cannot be understated. Because you know getting married to a woman is f***ing gay as sh*t right? And marry at hot-a** one only makes it worse.

Like seriously, I have never seen a post so god damn stupid in my entire life. He he supposed to dress in camo during the Golden Globes? What kind of dumb f***king c**t thinks of shit like this.

Which leads me to my conclusion. It has to be fake, there us no way anyone could be this stupid. And then I read the comments. 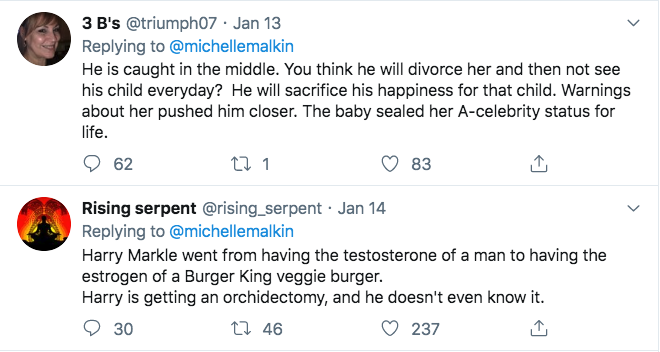 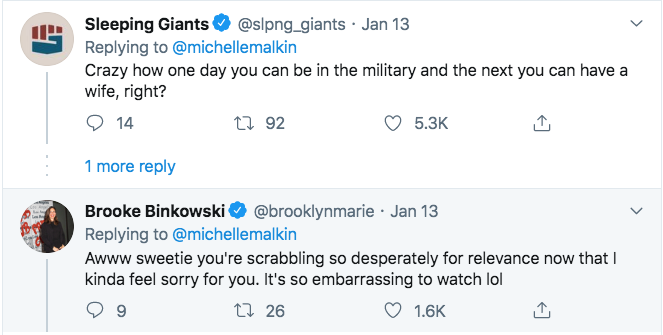 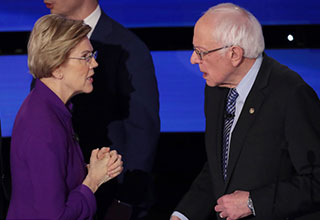