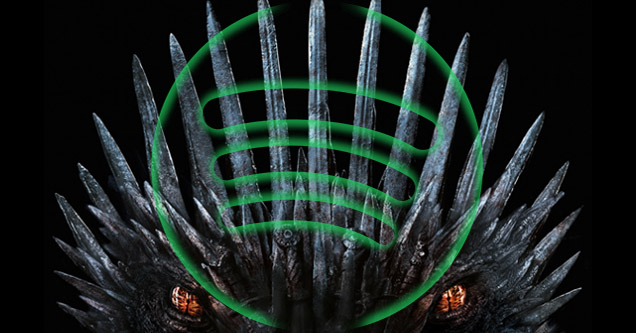 We've had nearly two years to come up with theories on how HBO's hit series, Game of Thrones, will end. Well, we may have just got a little bit of help. On Tuesday, Game of Thrones showrunners David Benioff and D.B. Weiss released a 50-song Spotify playlisttitled, "Game of Thrones: The End is Coming," to accompany the hit series final season.

Send a raven. The answer to how #GameofThrones will end can be found in the new “The End Is Coming” playlist https://t.co/13VS6ozpOZ

According to the show's co-creators, this playlist may be much more than a random selection of Game of Thrones-themed songs. In an email sent to Spotify's For the Record, David Benioff and D.B. Weiss wrote,

"The answer to the ending is one hundred percent hidden in the playlist choices, no one will believe us, but it’s true."

Just looking at the song titles in the playlist, you can definitely make connections to the show. "Dead Skin Mask," "Wolf Like Me," and "Gold Lion," are obvious examples. I personally believe if you read the song titles in order, you get a good idea on how the final season will play out.

Here is the playlist:

What do you think? 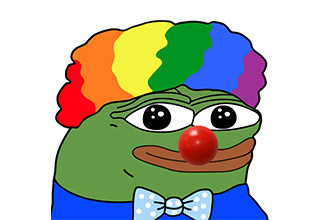