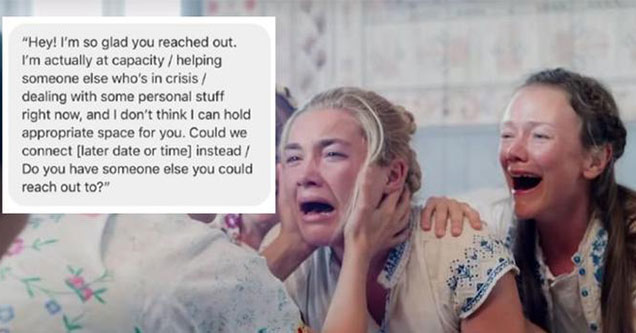 For years the people have argued about people today becoming weaker and softer than in generations past. What people called the pussyification of American society, directed at Millennials in particular was, at the time made to seem a bigger issue that it was, but now, they might have been correct.

These last few weeks there have been a number of Twitter memes going around that mock what can only be called, "sterilized language". Language that is is self-apologetic in nature and feels like it comes from the confines of a doctors office. Language that pretends to be caring and self-aware, but instead is just plain weird.

Exhibit A, a real Tweet posted by a real person, of a seemingly real interaction. We present, "I'm Actually At Capacity", the text exchange which started the slue of sterilized memes. 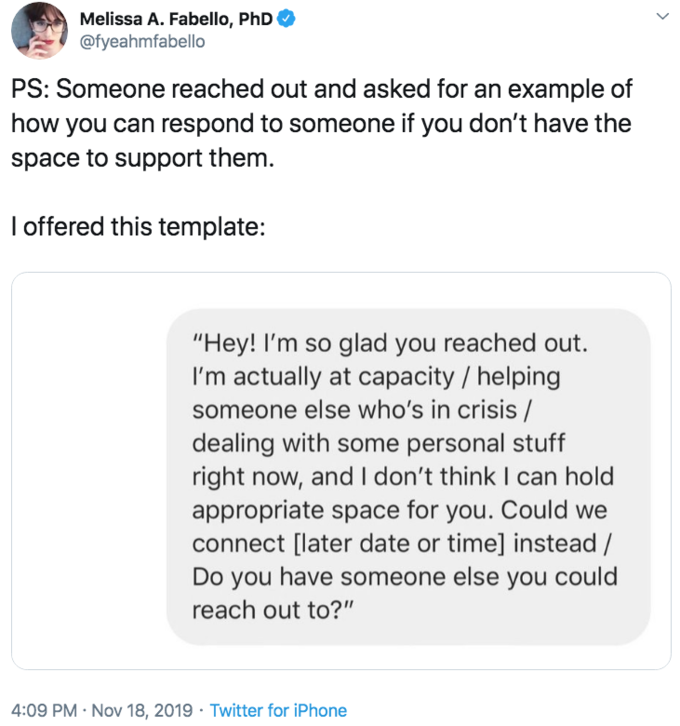 We are not kidding, someone actually said and later shared it with the world. I CAN'T EVEN!

But wait there's more, because after "I'm At Capacity" went around, some even more carring of others emotions hit us with this banger, the "I'm Not In The Right Headspace" meme. We wish we were joking.

Sorry, but I'm currently at capacity and I am not taking criticim at the moment, thanks for asking. Imagine saying this to some one you aren't in a committed relationship with? Could you? And even if you are in a relationship with someone who says this, you need to dump their ass immediately.

Which brings us to our last Sterilized tweets text Twitter memes, the sexting permission. Because once you've asked for permission and they said they were at capacity, you need to ask politely if they would like to see sext.

This is how you're "supposed" to bring up the topic of sexting with women today, well not all women, just the ones who look like they'd skin you alive in your sleep. So next time you want to sext your girlfriend, make sure she has the capacity and is in the right head space before you tell her you've been having some sexual thoughts that you like to share over text, or maybe you could just jump off a bridge, choice is yours. 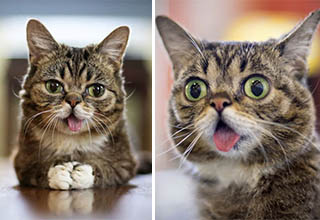 NEXT ARTICLE The Internet Reacts to the Death of Lil Bub, the Most Famous and Adorable Internet Cat