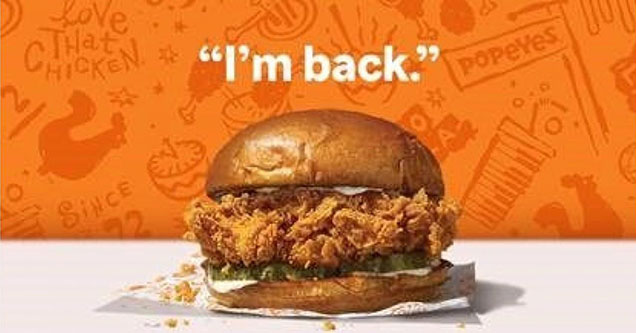 What the hell is wrong with people? Are chicken sandwiches really that good? Are you willing to die for some fast-food? We have more questions than answers when it comes to this story.

A man waiting in line at a Popeyes in Prince George's County, Maryland yesterday was stabbed to death after he got into an argument with another customer of one of them "cutting in line".

The Popeyes release of the chicken sandwich a few months ago caused quite the commotion online and in real life as fight, shortages and tons of hype turned the release of a simple fast-food product into a scene from the Purge.

And yesterday, the first victim of the Popeye chicken sandwich was taken, in what is being called, "the dumbest shit to ever happen to this dumb world".

The Popeyes shit not weird to y’all? Like at all?

The oppressors put them Popeyes sandwiches in the hood to ruin our communities. pic.twitter.com/gvd3uZnDl8

The Popeyes Sandwich was created by the white man to sow discord and violence into urban communities and destroy the black nuclear family. pic.twitter.com/40u1KS43VA 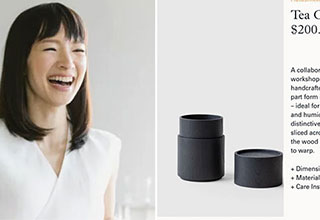 NEXT ARTICLE Declutter Queen Marie Kondo Has Sold Out