The Beatles: Get Back, is a docu-series directed by Peter Jackson, which follows the Beatles through the early stages of producing their last album, Let It Be.

The almost nine-hour three-episode behemoth of a documentary could use two things, a condensed director's cut, and more A.I. restored hobbits.

It took four years just to clean up the archived footage so that editing could begin. And the result is immaculate. At times you’ll forget you're watching unscripted people just being themselves.

Like this moment, when Paul McCartney begins to write Get Back while he, George, and Ringo are waiting for John one morning before a session.

It might seem like magic, but for musical people, this is what songwriting looks like. You have a feeling, you play some chords, however, Paul McCartney is truly in a world all his own. 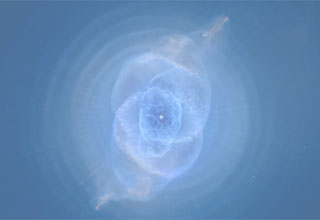 NEXT ARTICLE 13 Reasons to Believe That Aliens Are Real