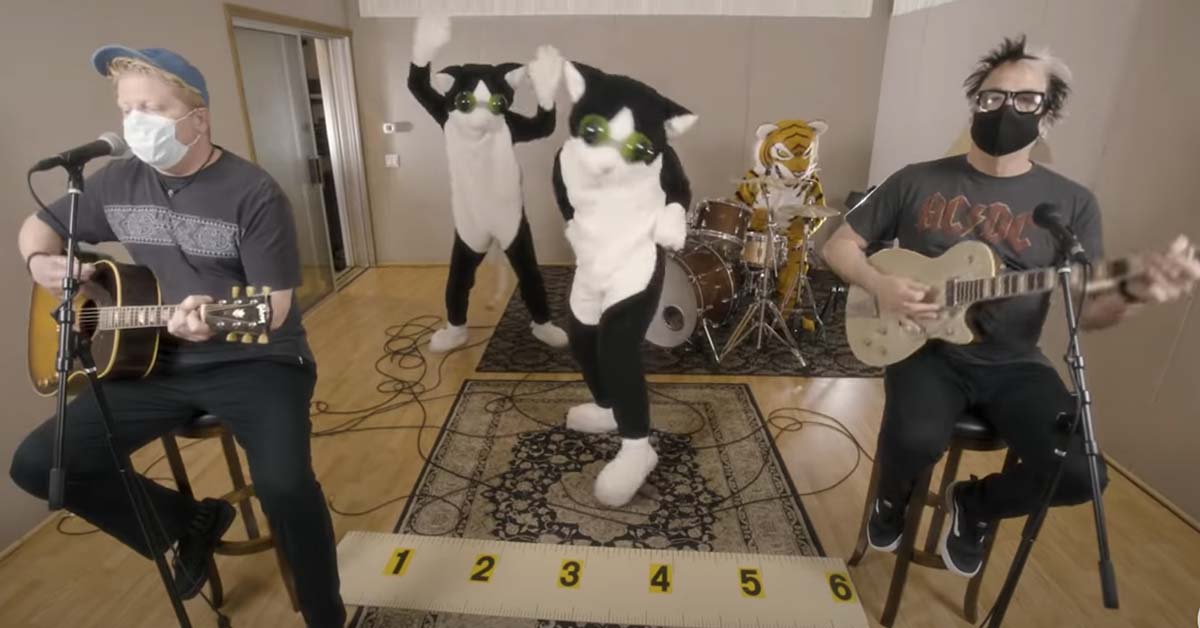 The day has arrived, folks. It didn't take very long before Joe Exotic covers started appearing online and this one comes from none other than The Offspring. I mean, I guess it's not technically a cover of a Joe Exotic song since he apparently didn't write them. And, if somehow you still haven't seen any of Joe Exotic's music videos (or memes), I urge you to check them out.

I love the idea, the tiger outfits, and it's another song we can add to the growing list of music videos that have been produced under quarantine. I want to like this, but was hoping they would have at least added some distortion and sped it up a little, you know?  There's also a metalcore version from a band called Everyone Dies In Utah that's a little screamier if you're into that. 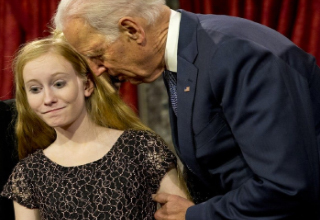