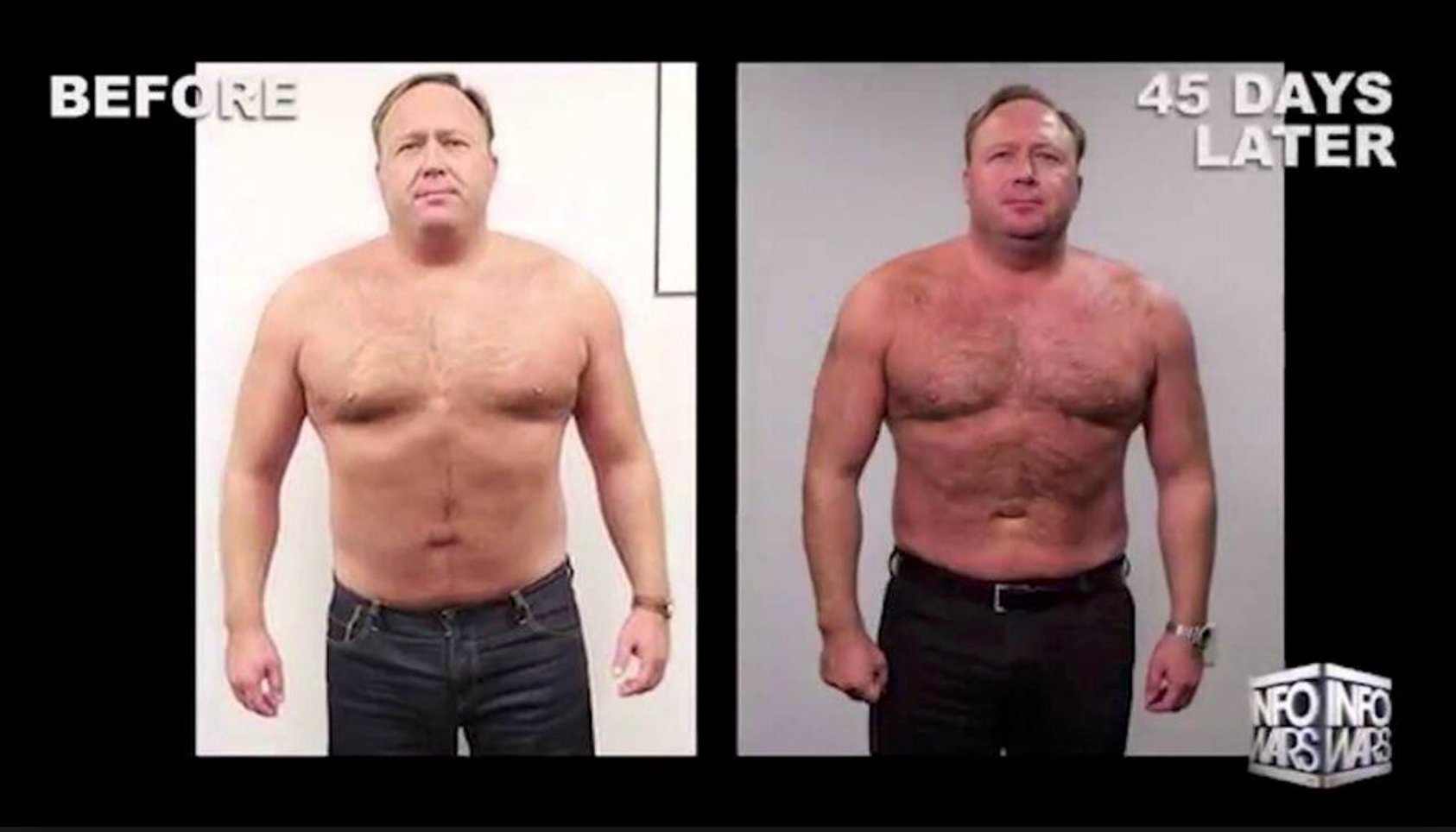 Information bad boy, and super-male vitality patient zero, Alex Jones, was purged today from some of the webs biggest platforms. Info Wars was banned in whole from Spotify, Facebook, Apple Podcasts, and YouTube. A decision that many people think was long past due.

Alex Jones is currently being sued for defamation by the family of a child killed during the Sandy Hook shooting. Jones’ show Info Wars helped popularize the conspiracy theory that the event was a ‘false flag’ staged by the government in order to revoke the 2nd amendment. His implication that the parents of these “children” were crisis actors has had a horrible and prolonged effect on the lives of many families.

Now before you start crying about free speech and censorship let me remind you that Alex Jones wasn’t arrested, his website and brand were not taken from him. His life is not being threatened by the government nor is there a secret global brotherhood working to censor America discourse. Alex Jones is simply being removed from that discourse because really, he doesn’t deserve to be included in it. And if you're going to argue that this is a “slippery slope”, I’d suggest instead you go with, “having a YouTube Channel is a human right”, because that’s a conversation that goes somewhere. As of now, all Alex Jones has lost is his ability to promote his voice in private forums, not public ones. Facebook has every right to delete whatever page they deem bad for business, as do we.

After today's news Jones took to Twitter, the one big social media site he hasn't been banned from, to blame today's news on the global Communists manipulating America.

America Has Been Sold Out To Communist Censorship pic.twitter.com/nJllgbbrIG

So, anyone who says creating wild conspiracy theories about lizard people and tyrannical global governmental organizations is harmless fun, I'd say you're right. I want to believe that most people know Alex Jones is a character, and that Info Wars is a performance, but because so many of you morons don’t seem to understand that, people act irrationally.  So thanks guys for making everyone else play your stupid conspiracy game. Alex, we’ll see ya on the other side. 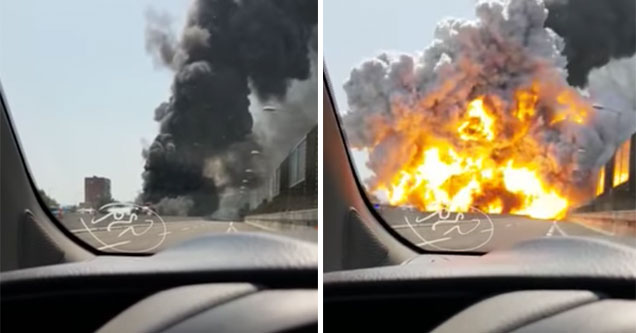