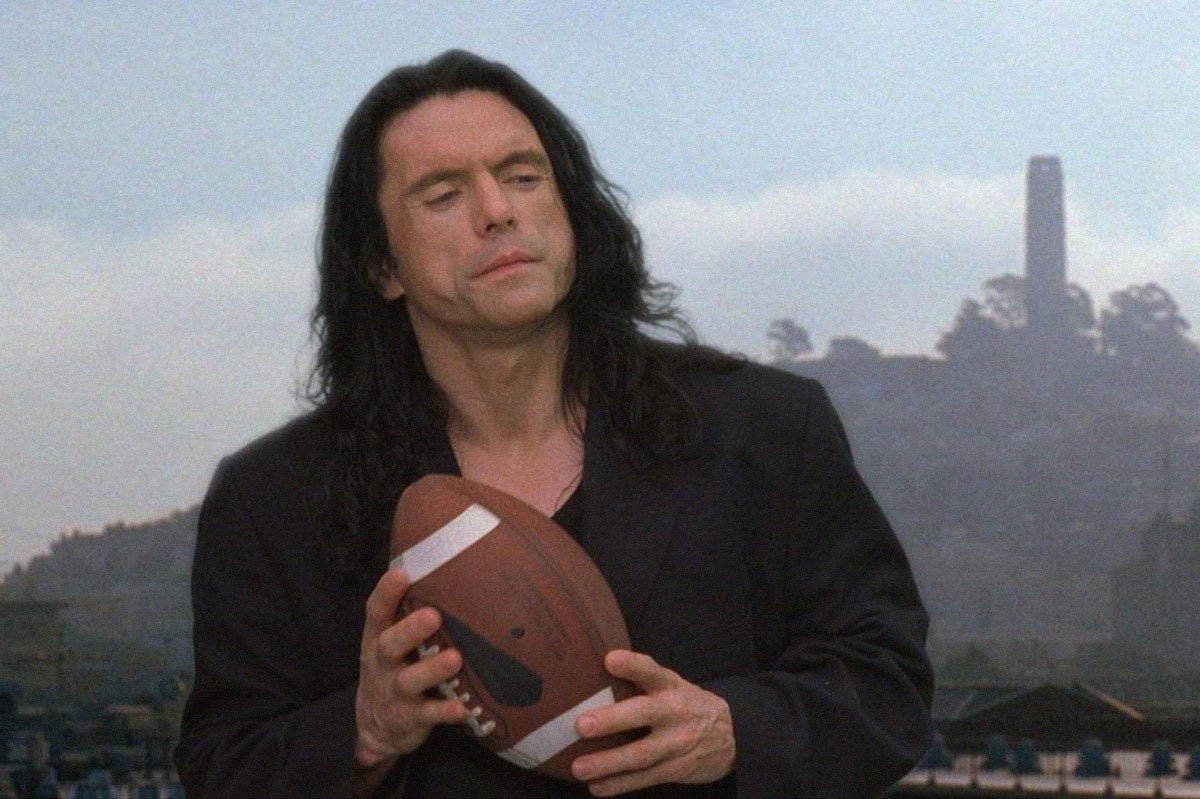 James Franco was on stage accepting his Best Actor award for his portrayal of cult film star Tommy Wiseau, as the man himself approached the stage. Franco both directed and starred in the film, which was inspired by Tommy Wiseau's real-life experience while making 'The Room'. So, as Tommy was asked to join Franco on stage, many were excited at the possible speech by the man who inspired the whole thing. But sadly, to many people behest, that didn't happen.

I asked Tommy Wiseau what he would have said last night had James Franco not blocked him. His response: “If a lot of people love each other, the world would be a better place to live. See Disaster Artist, see The Room. Have fun. And American dream is alive, a real thing.”

Wiseau went to grab the microphone, and James Franco put his arm out laughingly suggesting, "hey, bro this is my time", you just stand there and shut up.

But what would Tommy had said anyway? Some empowered speech about sexual abuses in Hollywood? Would he have thanked his wonderful and dedicated fans? Who knows, but we do know it would have sounded something like this.

It's probably safe to say that we didn't miss much, but hey, it could have been funny, so thanks for nothing James. 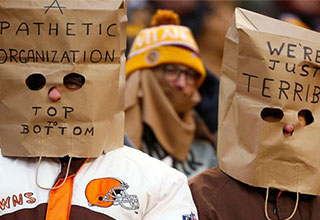