Ok people. S[he] Be[lie]ve[d] needs to die. Kill it with fire and move on. I get it. Your 13-Year-Old sister is on iFunny and imgur sharing this like an unvaccinated kid with measles. It needs to stop.

Last Year someone on Twitter posted this BS and now they should pay the price for this spread of this horrible meme.

The problem is, with the way memes works, SBEVE (the leftover letters in 'she believed') will become its own meme, even worse than 'she believed' and will probably take on it's own meaning. Irony is a powerful force and will take hold of SBEVE and people will start using it like they ironically used 'Hella' and 'Lit' but continue to use them earnestly everyday. Hella SBEVE dude. 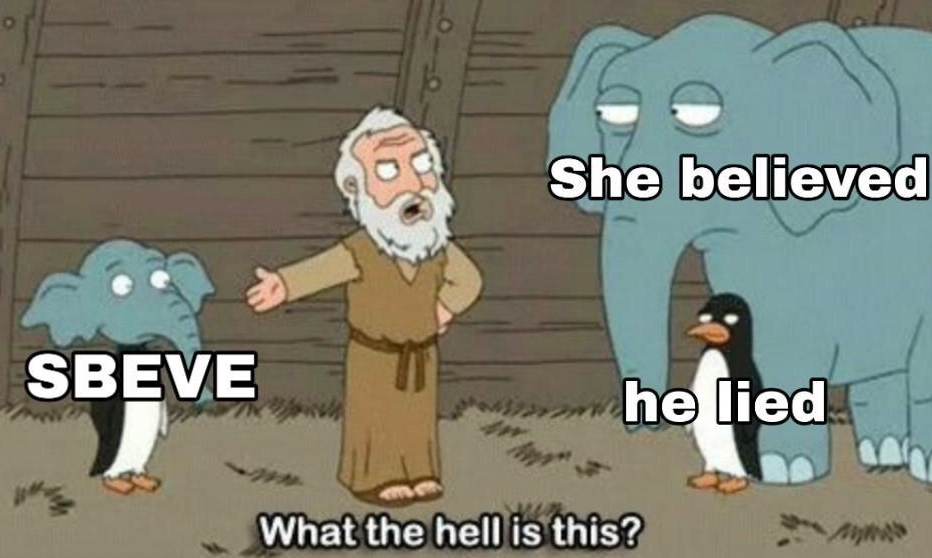 "Omg that movie was so SBEVE", is something I hope I never hear in public because if I do, [I] [k]now [i'll] be [my] best [self]. This meme is the TikTok of memes. It's gonna be in Starbucks soon. 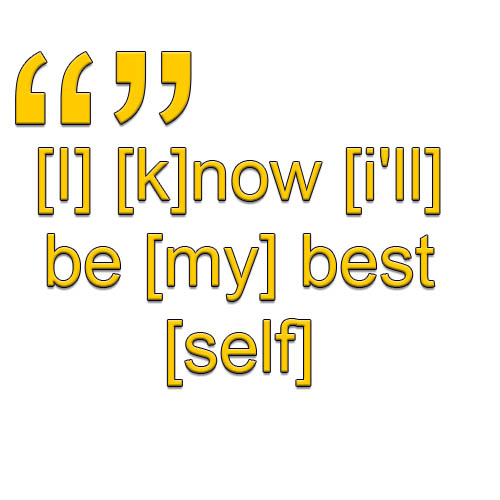 As kids get more adept at Photoshop and meme culture this is only going to get worst. Seriously, who made minion memes? And where do they live? Track them down and put them in a camp. Yeah, I said it, whoever likes minion memes should put away for life. 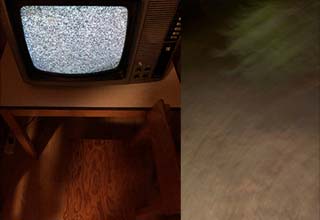