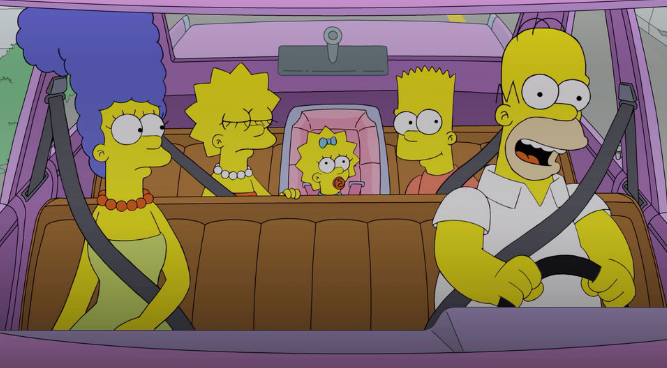 "We're headed to the one place that can never decline because it was never that great: Upstate New York."

Last night while everyone was watching the epic battle for Winterfell on Game of Thrones, upstate New York got brutally mocked on Sunday's episode of The Simpsons. During the episode titles "D'oh Canada,"  Homer sings of parody of Frank Sinatra's "Theme From New York, New York," that is full of savage roasts.

Here is a clip of the song:

The New York State Fair is inviting #Simpsons writing staff to the 2019 fair, saying "we want the show’s writers to see the very best of New York."

people are mad that the simpsons, a show that everyone agrees has been bad for multiple decades, made fun of upstate new york

Hey @TheSimpsons you have a whole musical number about Upstate New York and not once is there a reference to Steamed Hams.  I’m disappointed.

Here are the lyrics to the song:

I want to sleep in, in a city
That never wakes
And find I’m fitting right in
One of the gang
Par for the course
The Kodak plant closed
But I’m longing to stay
And go on disability In Upstate New York
Can’t make it anywhere
But I can make it there
I love you so
Upstate New York

Scroll through to see some photos from the episode. 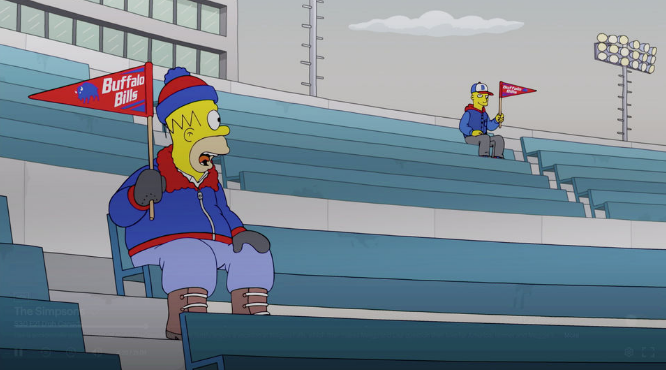 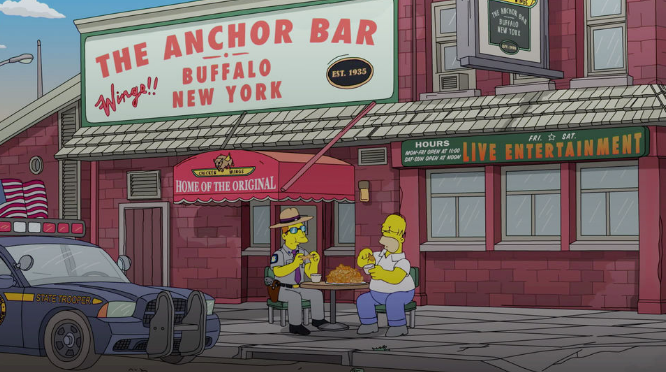 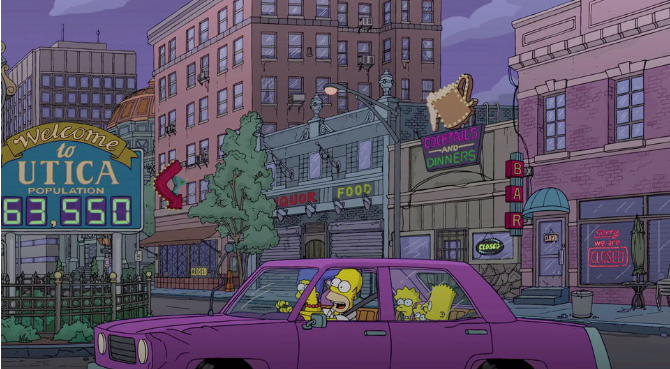 The Simpsons driving past a declining Utica population sign. 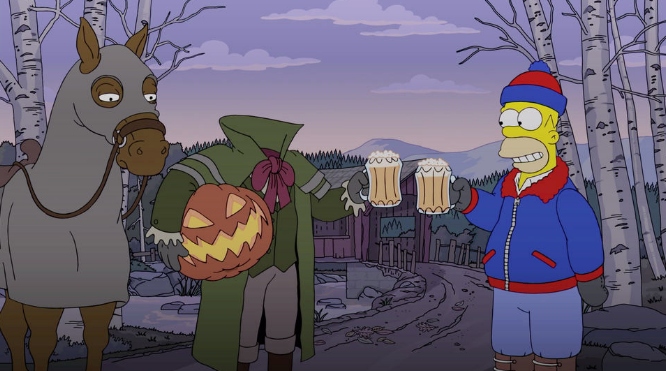 Homer having a beer with the Headless Horseman. 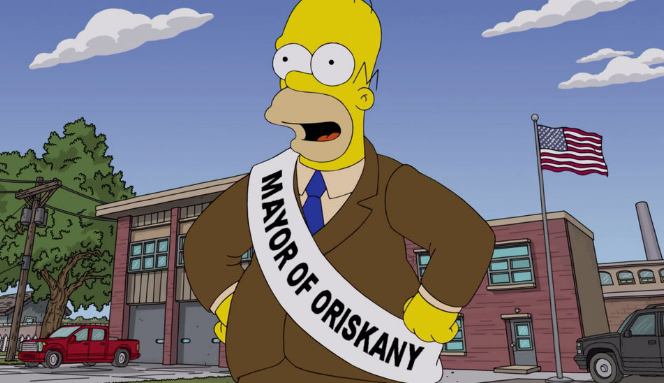 Homer became the Mayor of Oriskany. 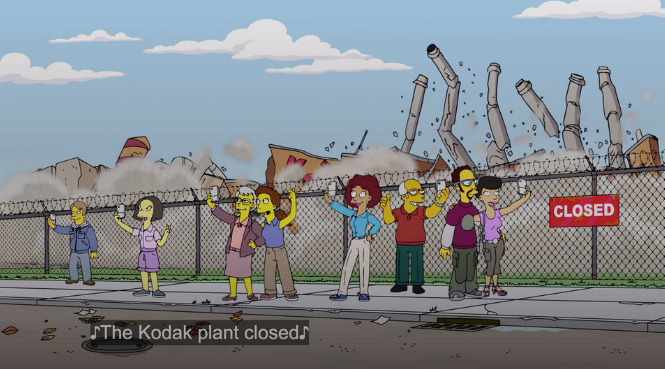 The Kodak plant is destroyed. 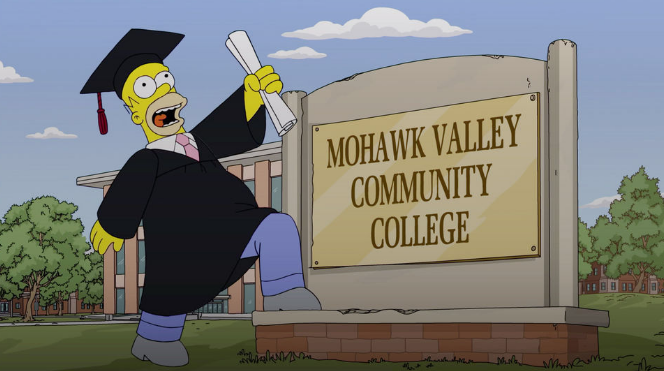 Want more Simpsons content? Check out this Ned Flanders themed band that made it onto the show. 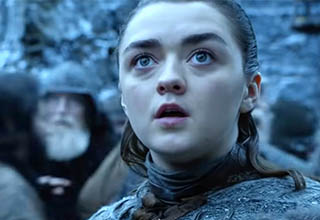