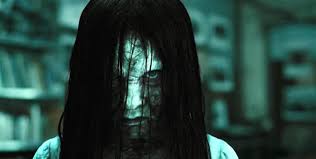 A two year old video from Norway has resurfaced online this week and people think they see are something more than a boy a jumping on a trampoline.

When it comes to ghost videos, we usually like to call bs, but this video shows us something we haven't seen in other ghosts videos and that's an apparition 'clearly' seen in the daytime.

People have noticed that the figure resembles the ghost from the popular movie "The Ring" and it has people creeped out. 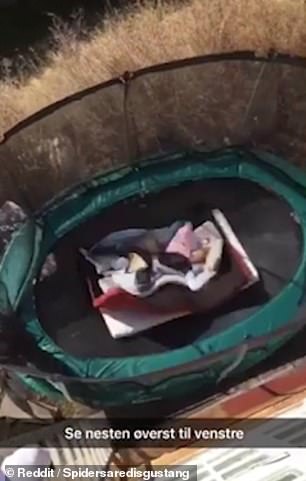 The caption 'Se nesten overst til venstre',  translates to 'look almost to the top left', as the video was originally posted on Snapchat a couples years ago. 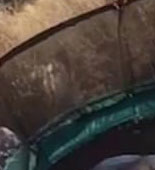 A closure look at the screenshot does appear to show something walking out from underneath the trampoline, but what it is still remains a mystery. 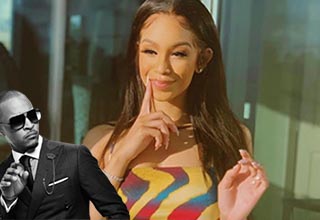 NEXT ARTICLE T.I. Admits He Gets His Daughter's Hymen Checked Every Year - She's 18