Have you ever been in a park and heard a noise you couldn’t place? Ever wake up in the morning with the feeling that someone or something is watching you? Listening to your thoughts and conversations? Well, if you have, you’re not alone.

Birds are not a new concept. They have been around for millions of years and the oldest known fossil of a ‘bird’ is known as the Archaeopteryx, a bird like fossil discovered in Germany’s Solnhofen limestone dating back 66 million years. None of this is new or shocking information. But, there are some things about birds we think you should know.

China recently created the first ever ‘bird drone’ and begun using them to spy on their citizens. Song Bifeng, who formerly worked on Chengdu J-20, China’s fifth generation stealth jet and who is currently a professor at Xi’an’s Northwestern Polytechnical University, started the program. 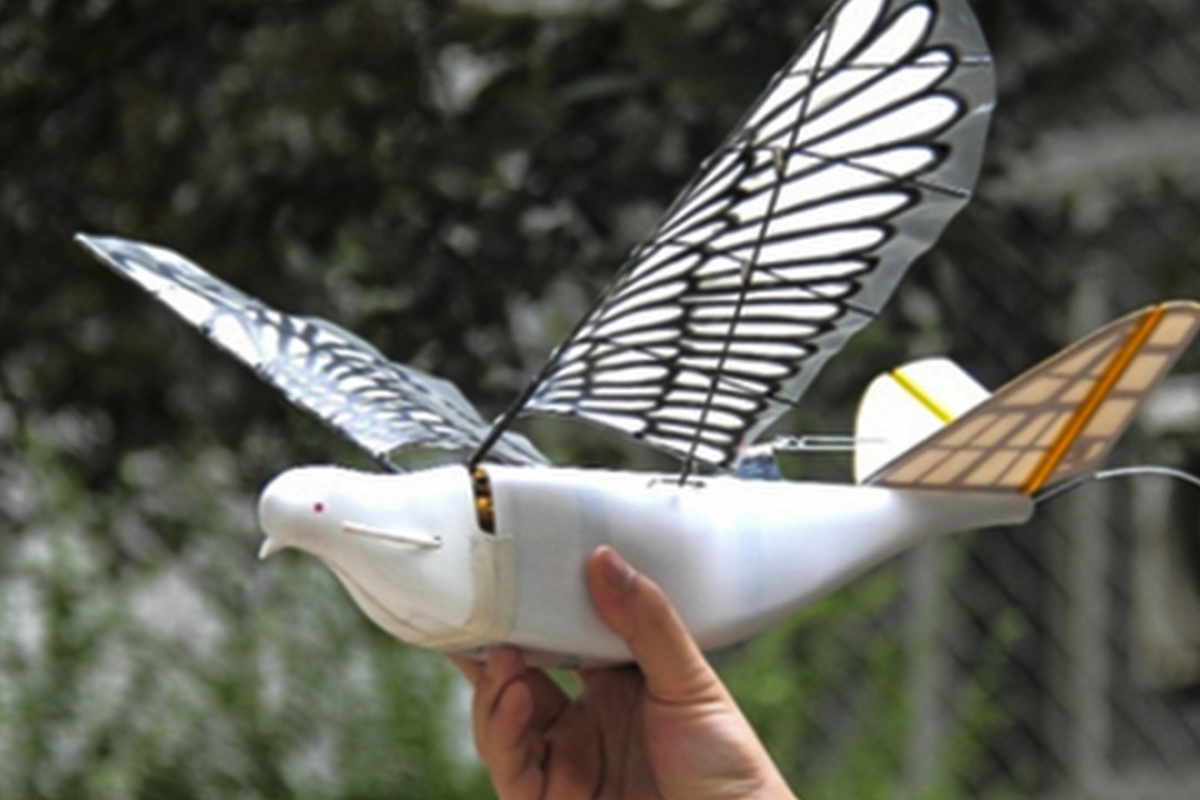 Now, you’re probably thinking, good thing I don’t live in China! But, I wouldn’t be so quick to feel safe, because if there is one country that China likes to spy on, it’s the United States. And sure, they said the drones would be used to spy on Chinese citizens but can you actually believe them when they say that?

For all we know these drones, called Doves could be using high frequency tones to scramble your memories. They could be rewriting your DNA and swapping out your childhood memories is complacency algorithms. The capacity for espionage is endless and unmitigated. The federal government is in bed with the Chinese; so there is a fat chance they’ll help you out or even give you a straight answer when you express your concerns. 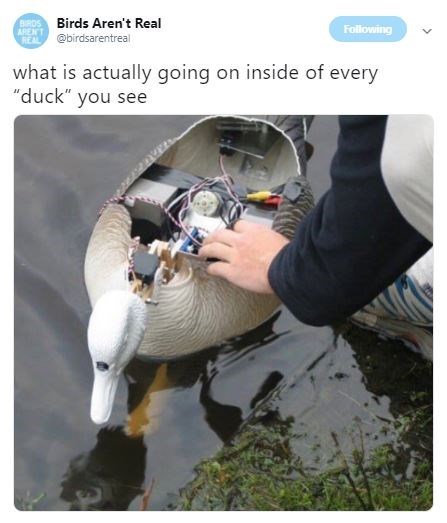 There is no way to be certain that the birds in the sky are actually birds at all. We’ve all seen the pictures and videos of birds dying in mass numbers on beaches around the world. And the excuse is always the same, “oh just some bird die off - nothing big”, but what if these bird are being killed and replaced with drones? We would never know.

Bird death is not something that should be taken lightly. And when it does happen it’s always be chalked as the product of climate change, a convenient way of hiding the truth if I do say so myself.

AND they're not even real! How is this possible? This image is from the latest @pablo.rochat video, it's incredible.

Actually, this is tactic used by many who want to keep the truth hidden from the public. The veil of a decaying climate is an all-encompassing narrative, used to subvert public discourse and suppress the truth. Strange, isn’t it that the same people in bed with the Chinese are also the same people who come out and support climate change, if only we really knew what was going on.

So, the next time you see a bird in the park or perched in a tree try not to think about any sensitive personal information, like your SSN or your cellphone number, because you never know who could be listening. 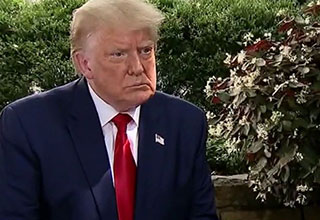