Recently, the Fresno Police Department posted a photo from a raid in which a Tactical Team and the Gang Enforcement Agency made several arrests of  "Bulldog Gang" members.  Joseph Rivera (pictured below) was found with a loaded stolen handgun when detained by officers.

While three other people were arrested for probation and parole violations, Joseph Rivera (above) stood out to facebook users and became the subject of a fiery hot series of roasts. 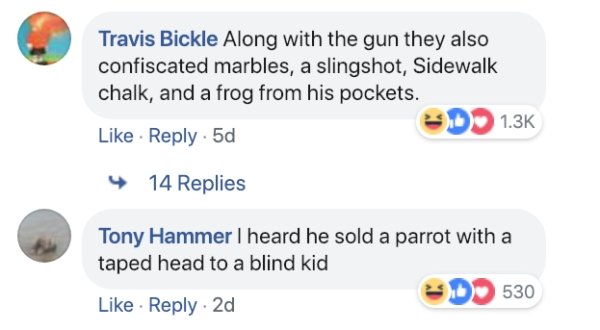 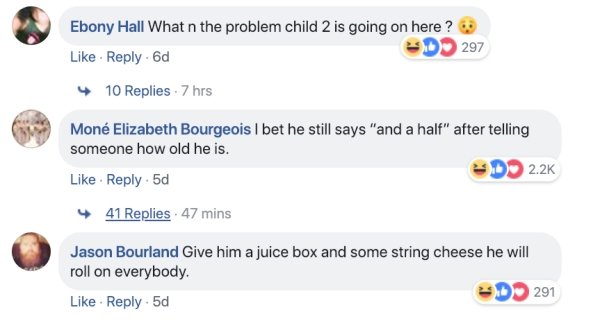 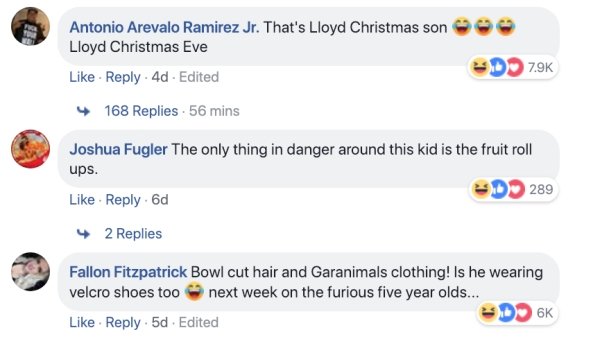 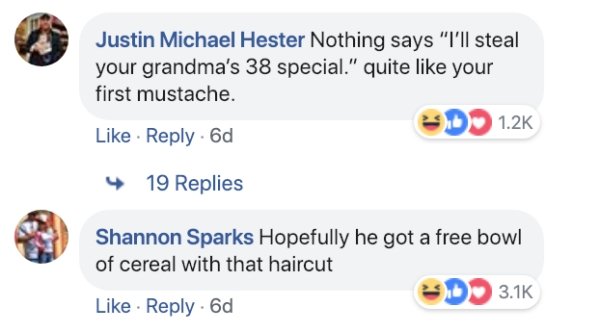 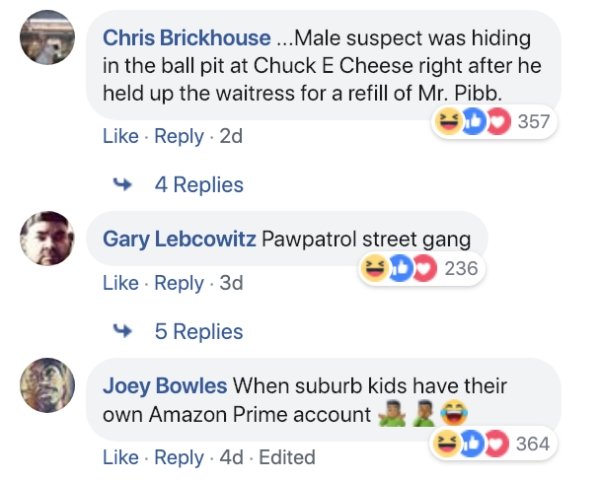 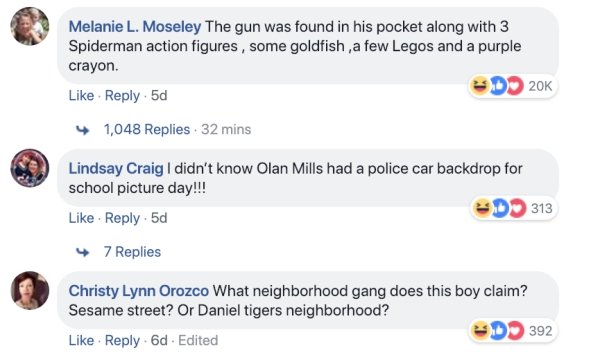 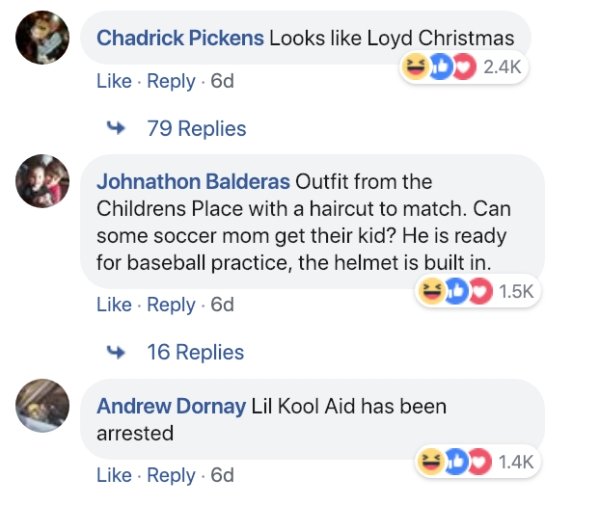 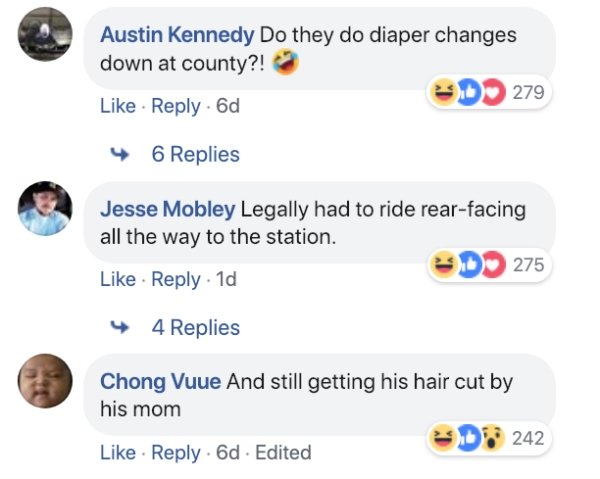 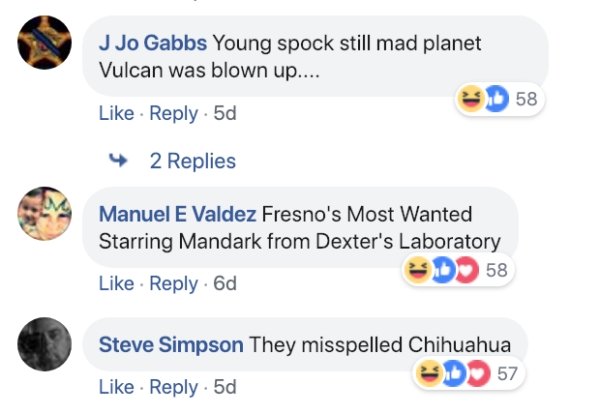 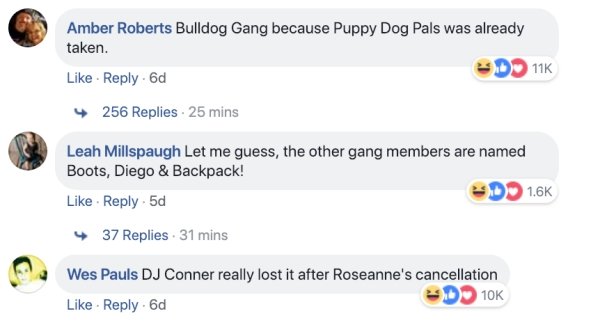 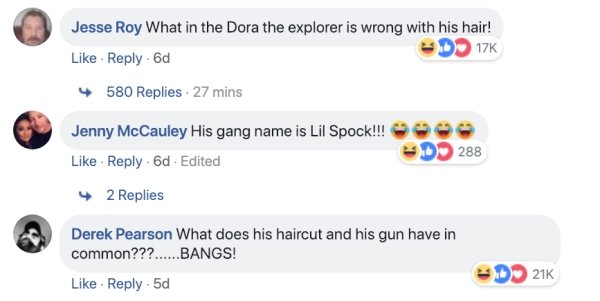 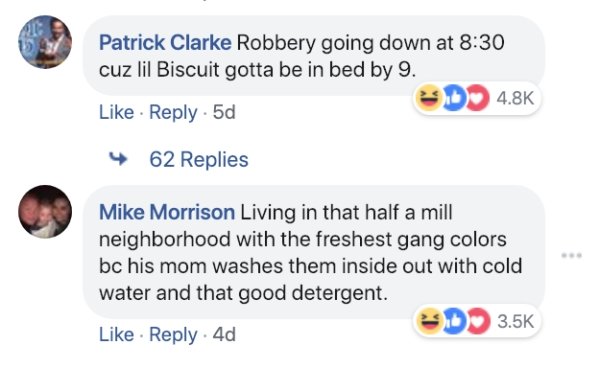 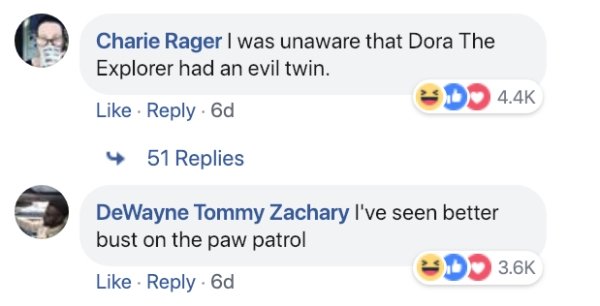 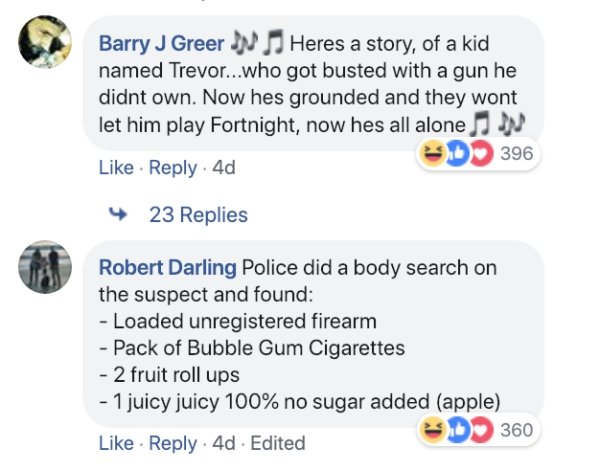 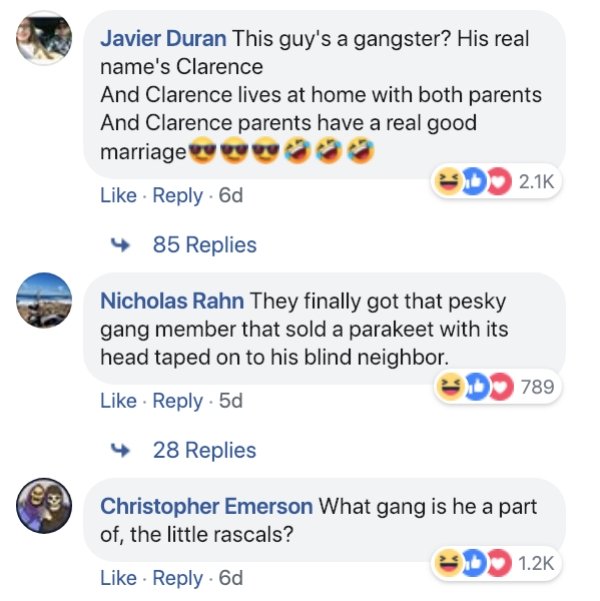 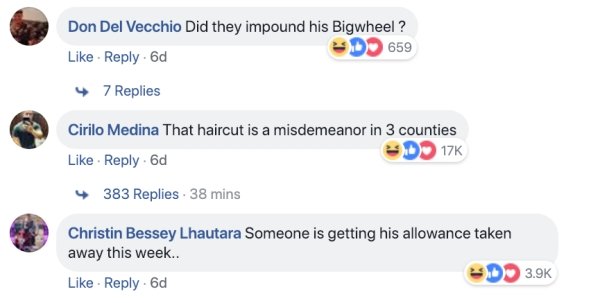 While his offenses are serious crimes, I can't help but think the only fame or notoriety he's going to gain out of all this is for the savage beating he took online. 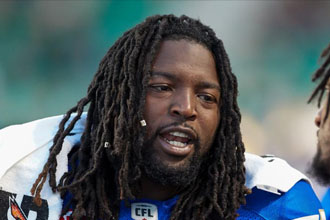