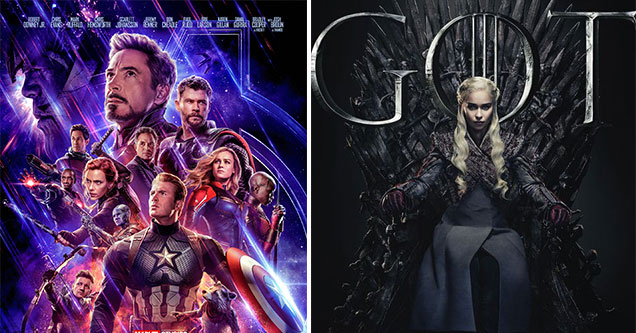 Game of Thrones and Avengers: Endgame are without a doubt the biggest television and movie events in recent memory. With the entire world holding their breath ahead of this weekend's finale of Game of Thrones, we thought it would be a good time to explore some of the things both franchises have in common. 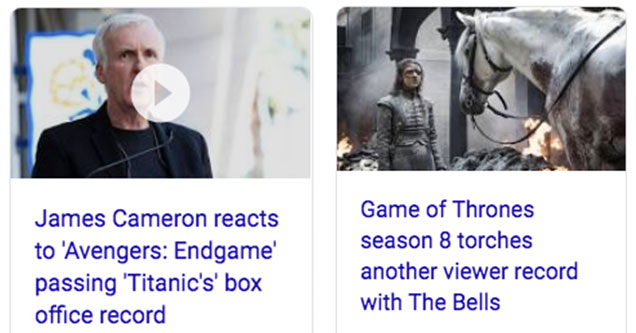 Both have broken records at an alarming rate. Game of Thrones has set records for both viewership and awards, racking up praise of the shows eight seasons and claiming the title from Breaking Bad for the most pirated show of all time. And Avengers: Endgame just broke a number of box office record itself, setting the new weekend box office totals and becoming the fastest movie to net over a billion dollars - they did it un under a week! 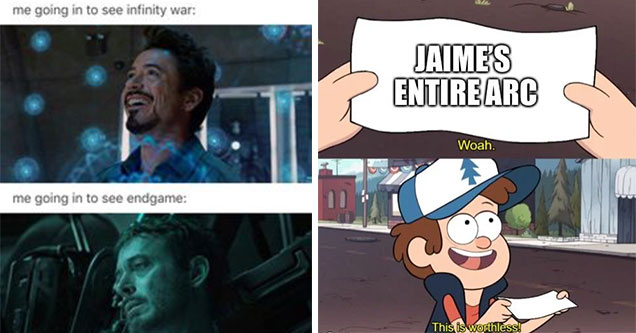 Both franchises are well versed in the controversy that comes in being such a popular event. You can never please all your fans, so to try is to fail, but each has had their fair share. The Game of Thrones issues are still playing out and this Sunday the final word will be issued, but Avengers: Endgame has already released, with minimal controversy itself.

Most of the controversy Avengers experience came before the movie was released, in speculation about the plot and the possible ending - ie who would die and how these 10 years storylines would play out. We're looking at you Cap, whose storyline saw people upset with the Russo brothers.

Game of Thrones, well, they had a coffee cup on set, and wasted ten years of compelling storylines to what end? So that they could finish the show and disappoint us by directing the new Star Wars trilogy!

Now besides the records, the money and the grand scale of Game of Thrones and Avengers: Endgame, there are some more odd similarities between the two. 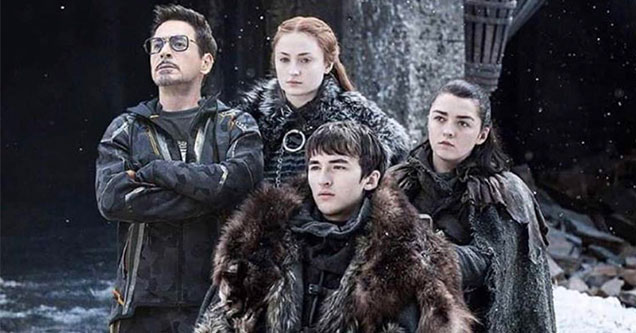 For one, both have characters named Stark, who are central to the plot and overall storylines. Of all the names in the world we find this odd, but not shocking. 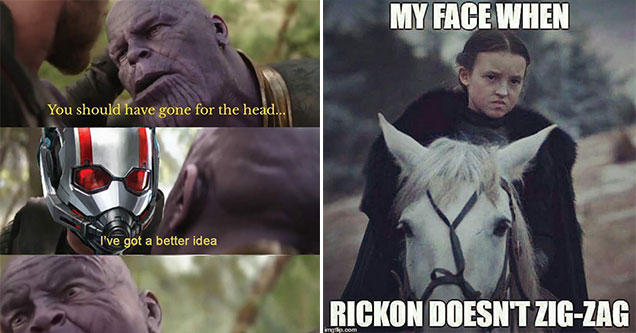 Now, this seems obvious all shows and movies have at least a few memes made about them, but these two have been the grand champions of the meme world for the last few years. And by the looks of it will continue to rule the meme sphere even after Game of Thrones ends and Phase 4 of the Marvel universe begins.

And lastly, but not least, the directors, of which there are two. 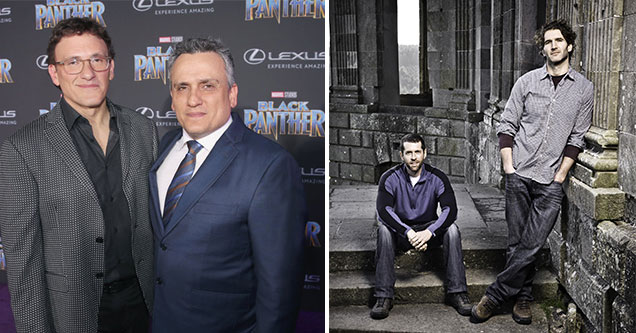 Hmmm, what's with having two directors? This might be splitting hairs, but they each have two directors, who have worked with each other for years and you'd think two minds are better than one, but Avengers: Endgame was just a movie about time travel and Game of Thrones season 8 seems like it was written by the Russo brother in back of class as their professor was collecting their assignments. They say two heads are better than one, and maybe they're right but god damn, how did they four dudes let us down so badly. 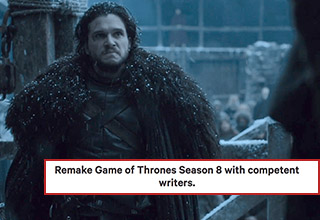