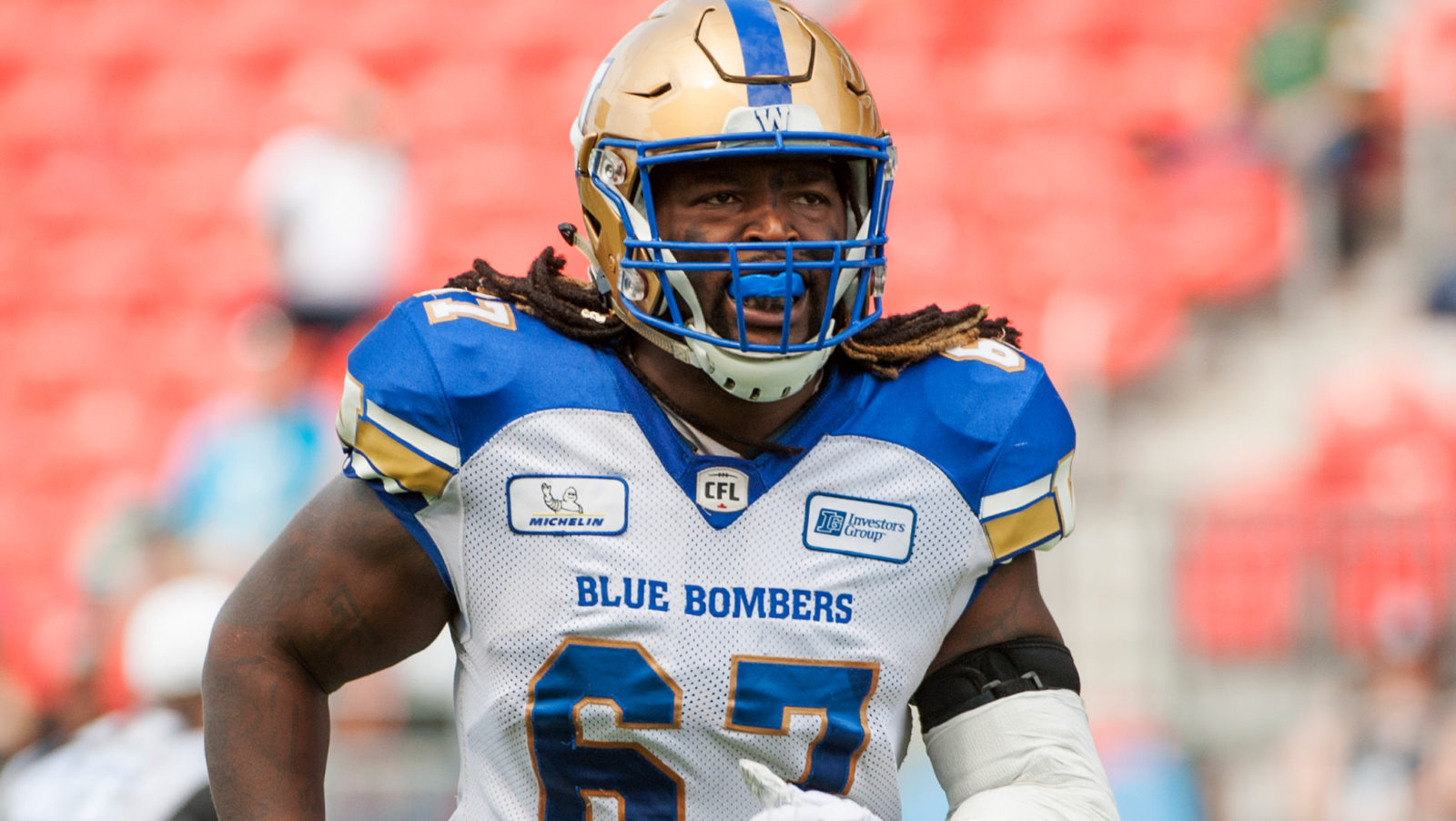 Poop Johnson is the best name ever created in human history and I will die for my right to defend that. Let's break this down: his first name is Poop, which has been widely considered the funniest word by the elementary school demographics for the last millennia. Not to mention his last name, which frankly I think is not getting enough credit in this whole thing. Sure, it sounds pretty mundane when compared to the first name, but let's not forget, Johnson is another word for the male genitalia. Solidifying "Poop Johnson" as the greatest name of all time.

Alright, to be fair apparently, "Poop" is more of a nickname for former Kentucky defensive tackle Cory “Poop” Johnson, but nonetheless, it's the greatest nickname of all time. And apparently, it's well deserved, here is a video of Poop Johnson talking about his favorite activity.

Poop Johnson earned his moniker because he poops well above the average amount. Here he is talking about pooping up to 5 times a day. 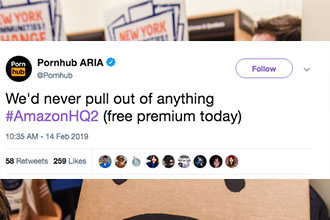 NEXT ARTICLE Amazon Backed Out Of Moving To New York, Here Are The Best Twitter Reactions