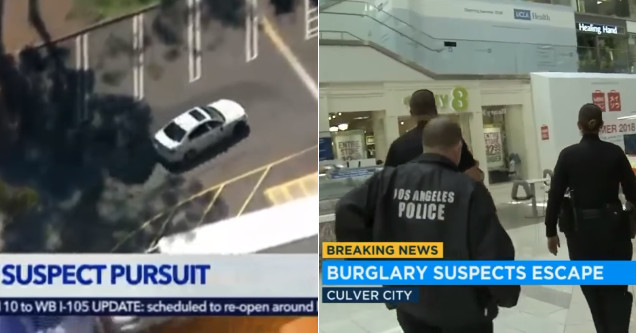 Usually when you think of a police chase, you think of someone driving on the wrong side of the freeway, running through some backyards, and then being tackled by police like a Patriots running back.

However, the truth is that in America roughly 18% of chases end in the suspect getting away. These successful getaways are rarely broadcast on TV, though; the moment helicopters and dozens of police excited to meet their quota get involved, your chances of avoiding intimate time with Bubba in the pen drops dramatically.

One of these rare cases was caught on tape recently when LAPD officers in Sherman Oaks pursued two burglary suspects who were trying to outrun them in a recently washed BMW. Things looked grim... until the driver made a brilliant move that shook the popo off his tail.

For the sake of not spoiling anything, let's just jump to the video (head to 10:18 for the magic):

As of April 16th the suspects are still on the loose, and managed to get away with thousands of dollars. All the police have to work with is some evidence from the scene of the burglary since the car they used (which was eventually found) was a generic BMW that didn't impress anyone and had paper plates. 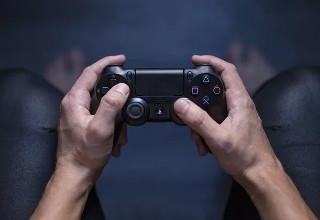