Being hot has never been harder for these models who are claiming that their looks are scaring away potential dates. Many of them are saying that they are being rejected for possibly being a catfish or that they are "intimidating" their dates with how beautiful they are. These women have been trying everything possible to land a potential lover, but their looks have been getting in the way.

24-year-old Playboy model, Tahlia Paris, says the dating app Bumble removed her profile stating that her photos broke user guidelines, even though she petitioned that they were not revealing or sexual in any way. 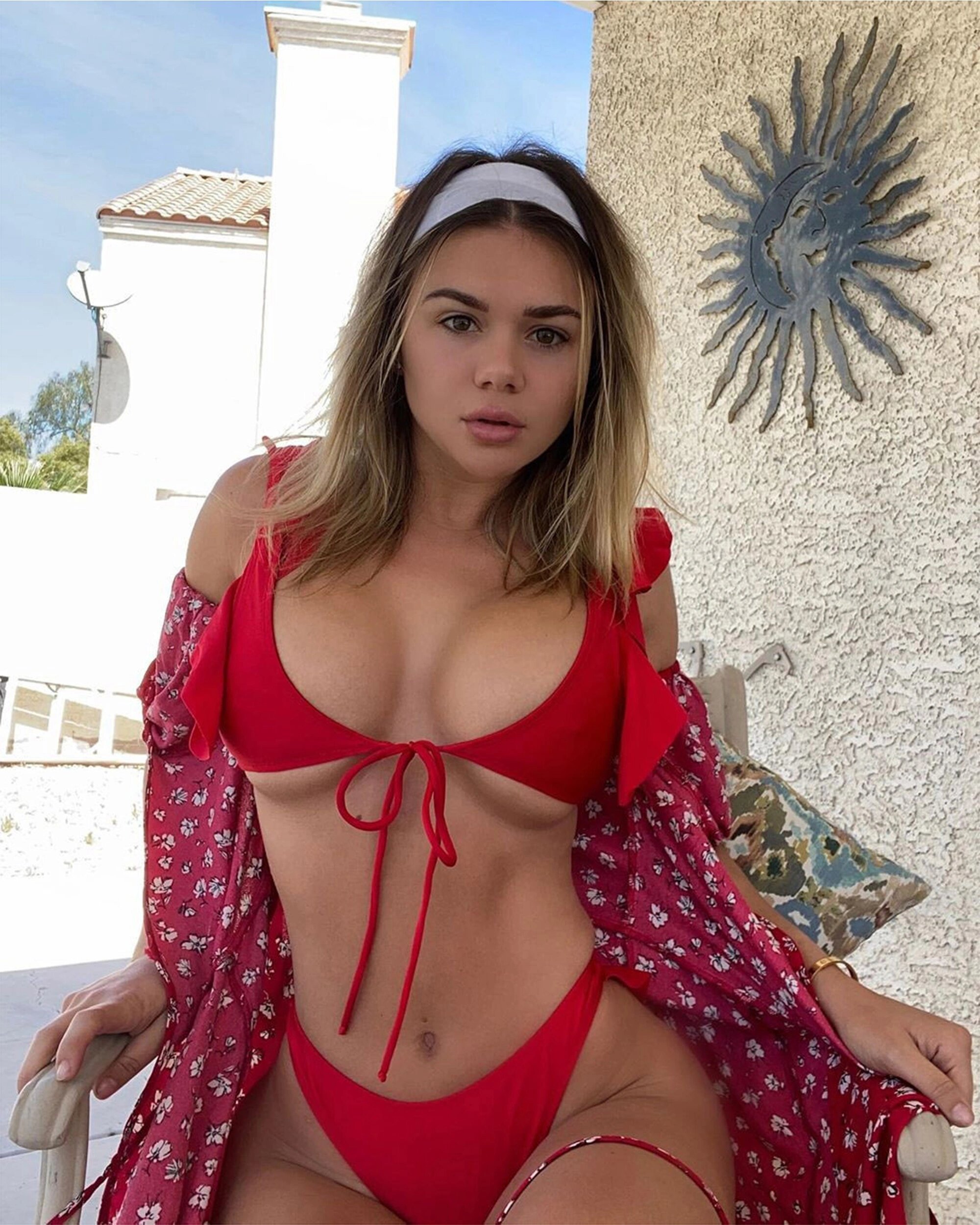 After being tired of the single life for four years, Paris turned to the dating app to find some much-needed company. However, she was shocked when the app notified her that her photos were taken down.

"It happened three or four times to different pictures and Bumble only allowed one of my pictures to stay up, which was really hurting my odds in the dating app world," Paris said.

Her reason for the app deleting the photos was that she was just "too beautiful" stating, "The photos I posted were very basic. One was a selfie of myself, one was a picture a friend of mine had taken at the beach,” she said. “I tried to keep it very PG and not model-esque at all. I wanted guys to not stop at my profile because I’m a professional model but because I was just another average girl looking to date."

Many other women like Paris have been losing out on love because of their looks. Alaw Haf says she's been making $57,000 a year on OnlyFans, a boastful income for the type of work, but despite her good looks and self-starting career, Haf cannot seem to land a date. 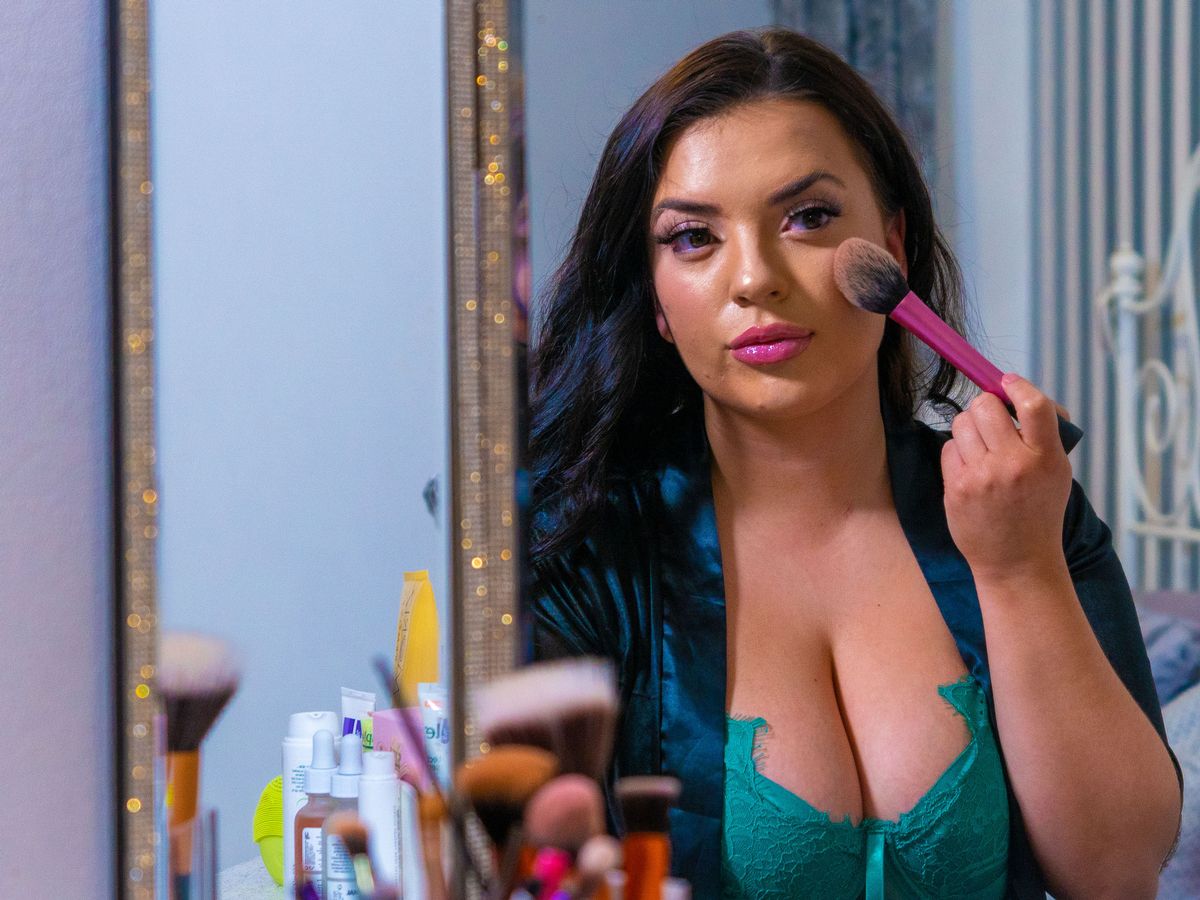 She claims that Tinder, Bumble, and Hinge have removed her profile from the platform because they believed she was a catfish. She claimed that regardless of her efforts the platforms would not allow her to have an account for more than a few months.

Haf said, "I would never post anything offensive but it’s hard to find a picture of myself wearing clothes when 90% of my pictures are in lingerie or swimwear due to my work."

Other models, like 21-year-old Luna Benna, was getting banned because many of her photos were being used as legit catfish profiles and any account with her photo would be removed. 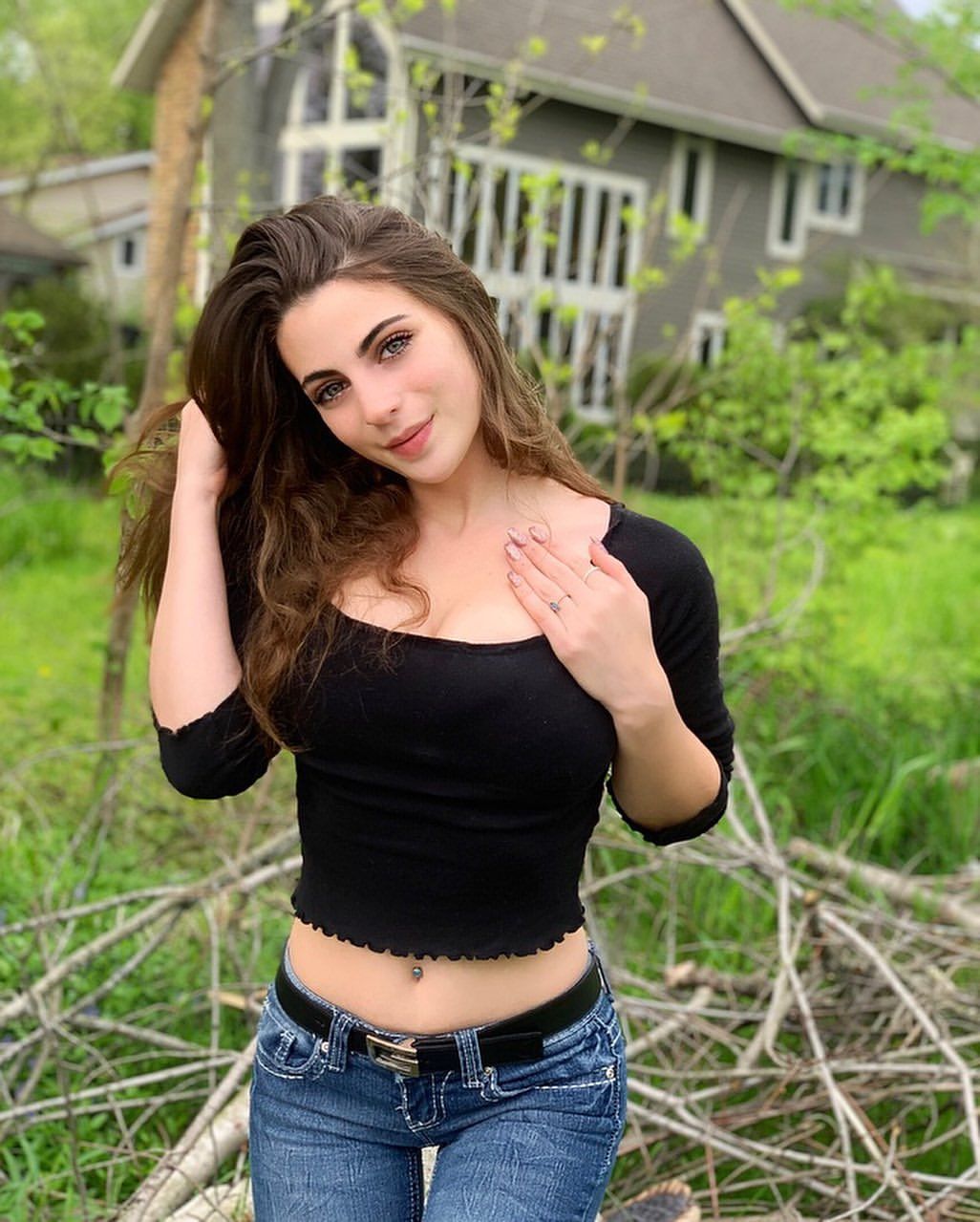 However, she keeps a positive outlook when her profiles are deleted, saying, "I’ve had a lot of different looks over the years, and have been on the internet forever, so they have lots of options to work with. I just need to keep reminding myself I can’t do anything about it, and it’s out of my control."

It's difficult to garner sympathy for anyone who says they are "too beautiful" for anything when there are people literally dying in the streets in some parts of the world. Sorry ladies, maybe you'll just have to live with the fact that some people are intimidated by beauty, and maybe in the grand scheme of bad things that could happen to you, this is one of the last things on the list. 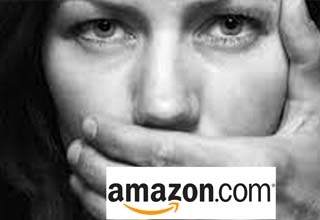