A Siren Head, SCP 90760,  is a fictional character that was created by the artist Trevor Henderson in 2018. If you've been on Instagram or Twitter in the last 3 days, you've probably come across a video much like this, which has been reposted on many meme accounts.

He or she kind of reminds me a bit of the lore of Slender Man back when that guy was popular and scarring the internet back in 2011. 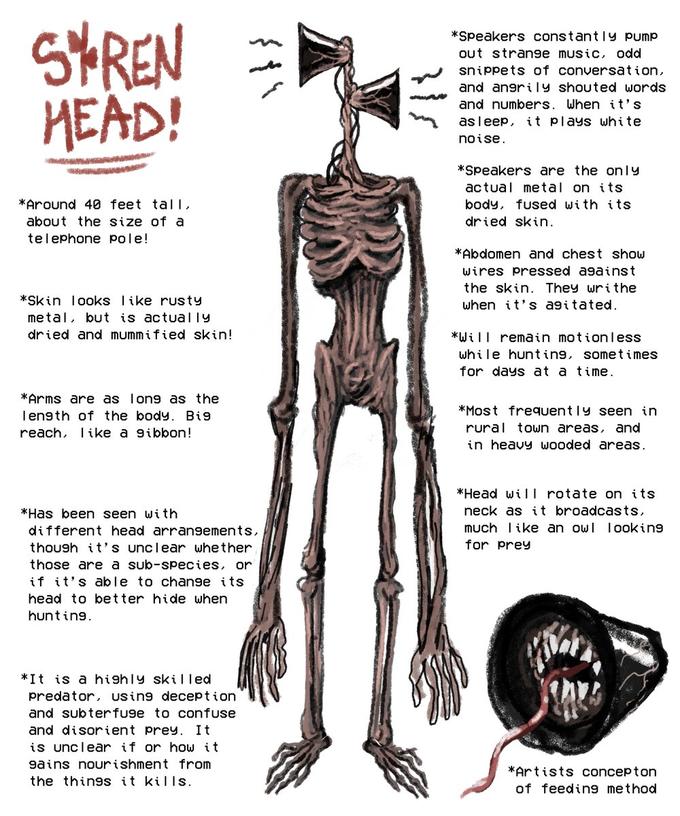 Some people went as far as to even created found footage videos.

How was the siren head made? Well, an artist doesn't have to reveal their tricks if they don't seem fit so we'll leave that up to Trevor to tell us if he wants to.

Are you scared by his presence? It's creepy to me how real memes and SCPs are becoming. I don't know what's fake and what's real now. 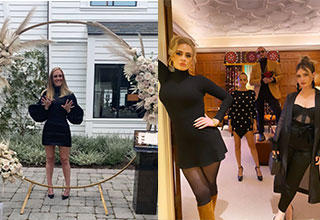 NEXT ARTICLE Adele Lost Weight and Pissed off the Internet