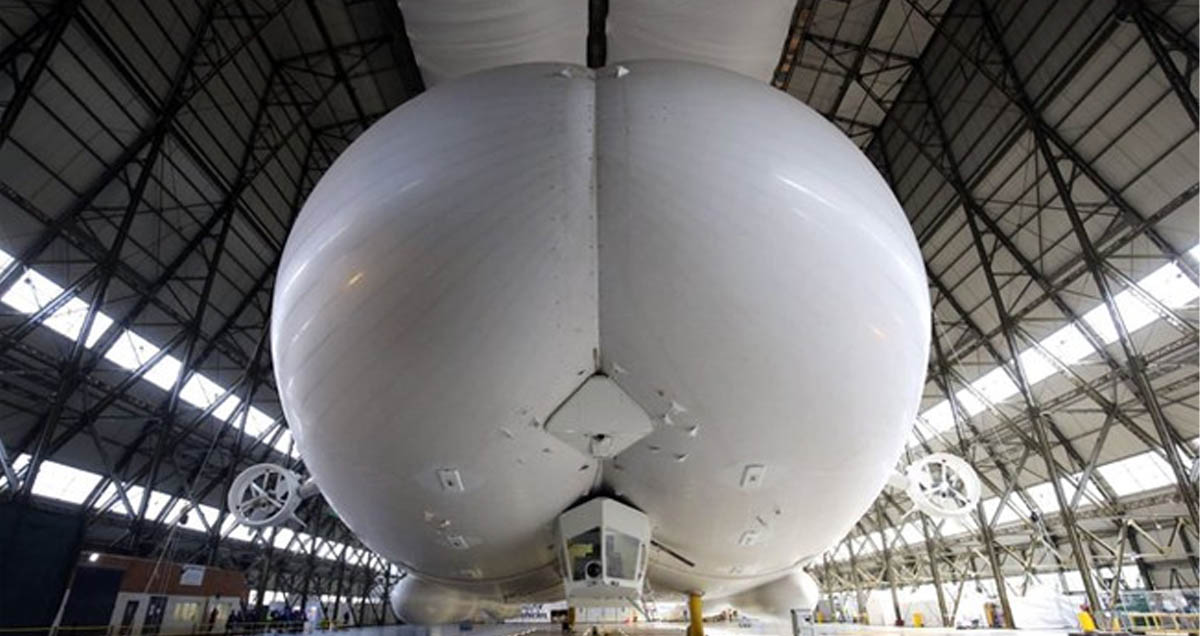 Formally known as the Hybrid Air Vehicles Airlander 10, it was unleashed upon the world with a very innocent tweet by an engineering Twitter channel called STEM Feed: 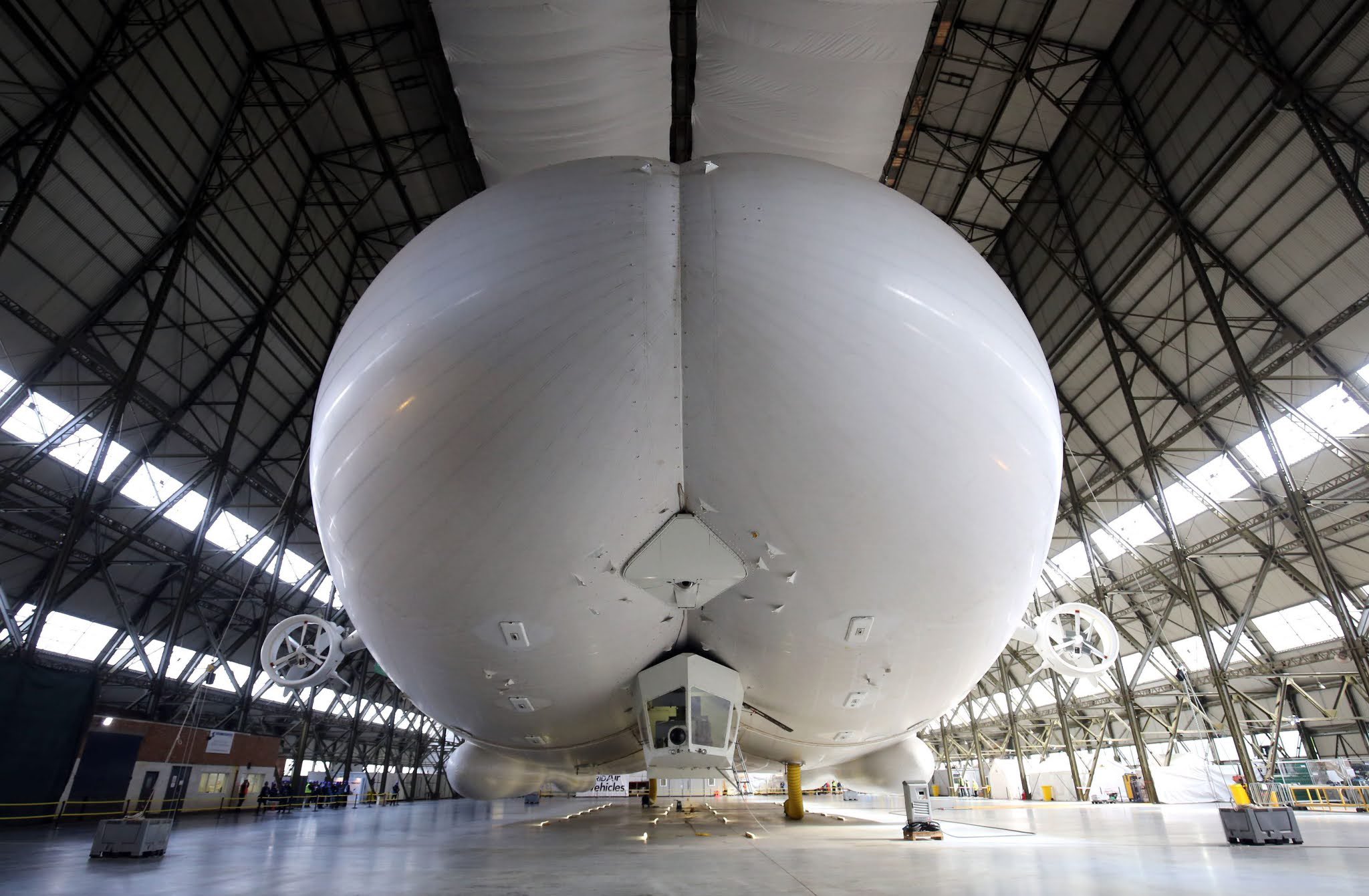 I mean… yeah. That blimp better stop playing around. Forget the Goodyear blimp, this is the GoodNight blimp. I mean good God, this thing looks like it belongs in a hip-hop video (Sir Mix-a-Lot, maybe?). It doesn’t take a lot of conjecture to guess that the designers over at Hybrid Air Vehicles clearly have a preference for full-figured body types, also known as “Pixar Moms.” 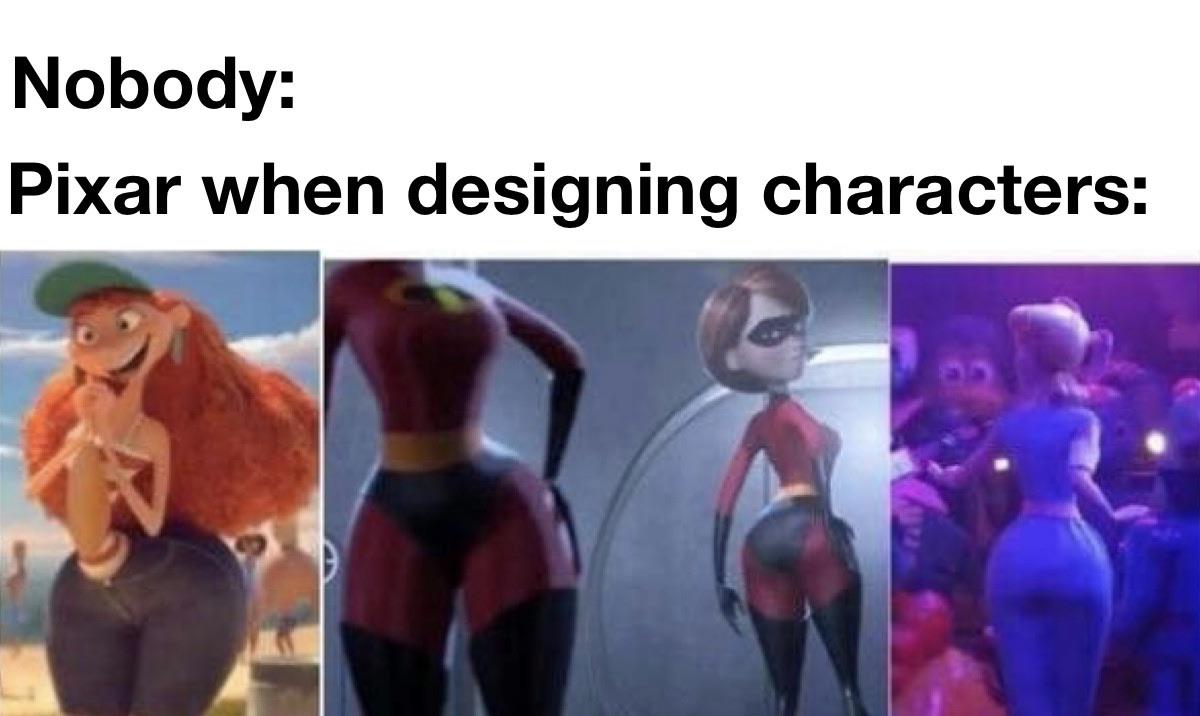 It wasn’t long before this ridiculously sexy semi-rigid airship was making the internet more-than-semi-rigid. Twitter definitely has a history of getting sexually aroused by inanimate objects but in this case, I can’t blame them. Dat blimp juicy.

It's even better that I imagined, this is another view of the front pic.twitter.com/DFvPJtKMew

The placement of this part has to be intentional https://t.co/z3bDQWtyfD pic.twitter.com/sZEigqY8rC

Until next time, friends! 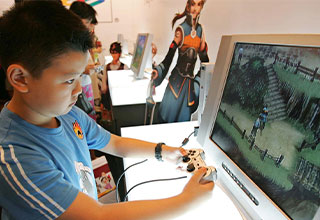