A Deliveroo driver decided to go rogue, and was very satisfied with his decision. After ordering some food, a dude apparently received a phone call from his delivery driver in which the driver stated that he, “cannot deliver this food.” Upon being asked why, the driver just stammered “nothing…” and hung up.

In a later text conversation, the driver revealed that he had eaten the food himself, and seemed very satisfied with his actions. Saying, “This food is very tasty, I eat this, :)” the driver was definitely unapologetic for his decision, and even recommended the buyer report him to Deliveroo. Left hungry and disappointed, the guy responded, “you’re an awful man.” The delivery driver did not care.

Not only did this driver eat his customer’s food, but he had the balls to call him and tell him it wasn’t coming, and the audacity to text him why. At least someone got to eat the food, and we can be sure it was definitely enjoyed.

I think your deliveroo driver might be this guy pic.twitter.com/EcrQgcHZc3

Don’t expect @Deliveroo to do anything about it, I’ve terminated my account and deleted the app smh pic.twitter.com/oqU6cW38xZ 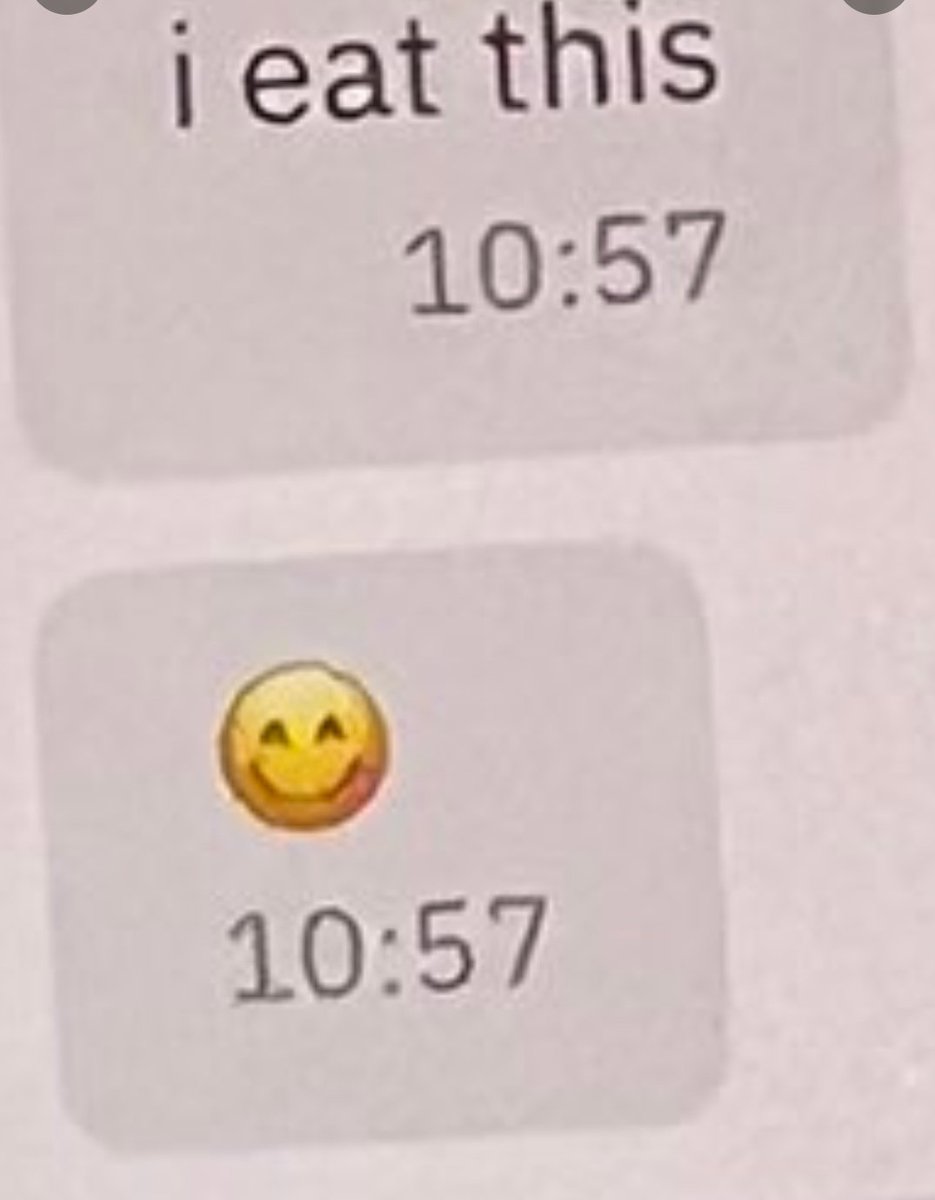 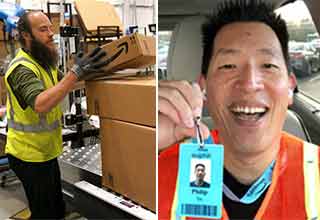