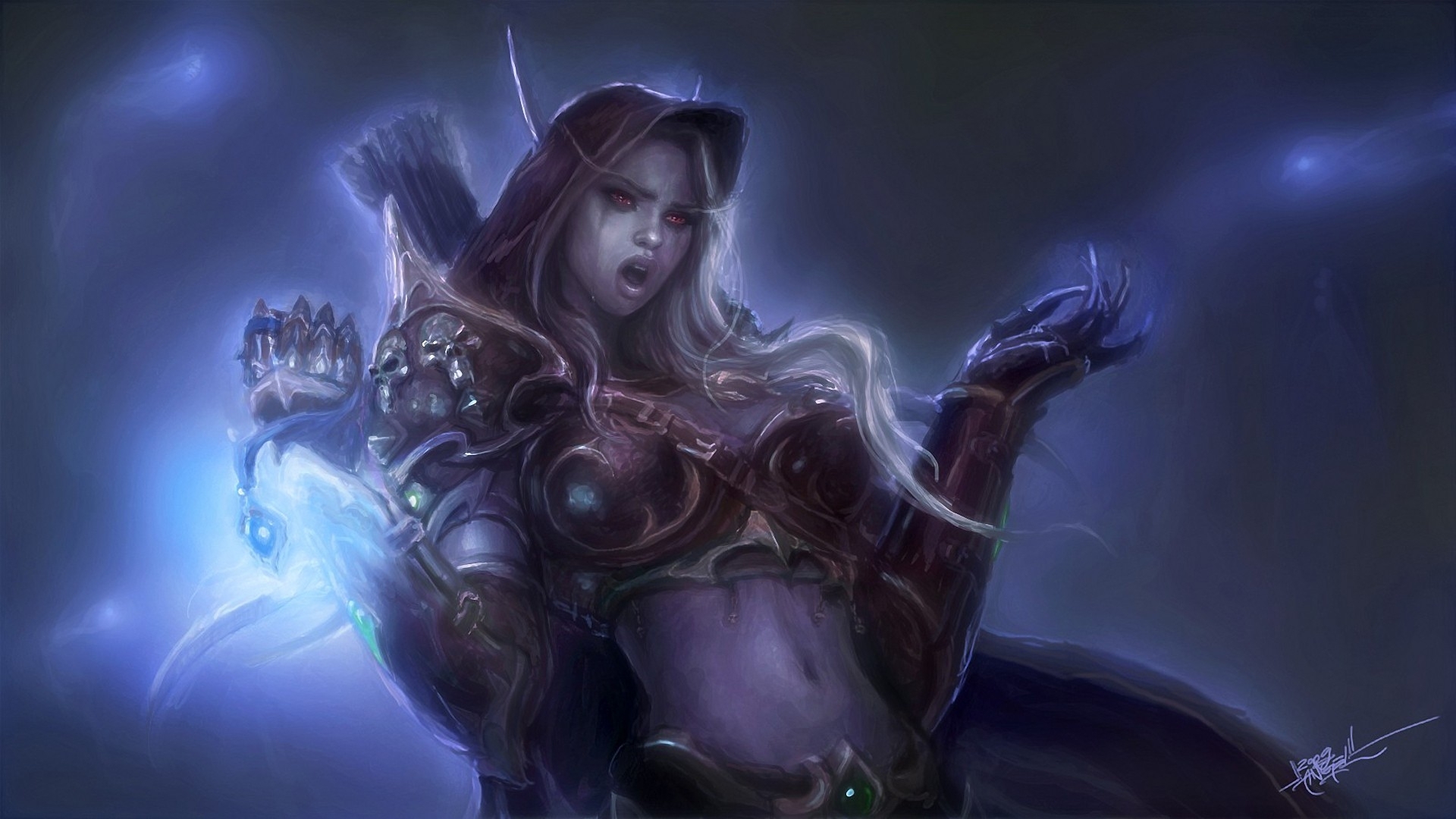 If you’ve played World of Warcraft, chances are you’ve spent countless hours leveling up while eating Cheetos. And during those long nights sometimes the line between real life and game blurs.

In case you’ve ever wondered what the world of Azeroth would look like in real life, look no further than a new video demo of VR Gameworlds, a virtual reality experience that uses instanced worlds from World of Warcraft. Using the software you can move around the world, look around from the perspective of your character, and even pick up meat before throwing it at an NPC.

In the video, the player explores Mulgore, the home of the nomadic Tauren. Just try to ignore the mouse cursor on the left side of the video. Check it out below:

There’s also a second video which tours Molten Core, the first raid in World of Warcraft.

If you have an HTC Vive, you can download and play these demos for free here. 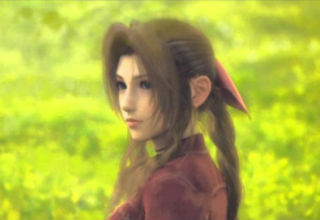 NEXT ARTICLE Is Aeris Dead Forever? Final Fantasy VII's Director Answers Once And For All