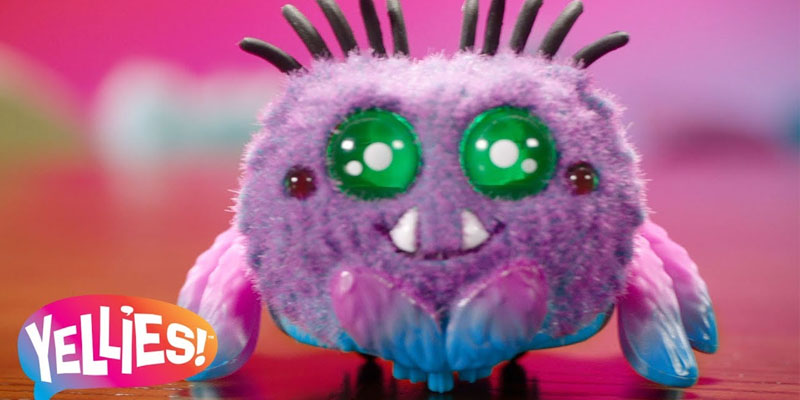 Stare into the eyes of Lucifer himself

A controversial new toy has hit the shelves just in time for Christmas. That toy is none other than the arachnid-like, seemingly innocent toy dubbed the "Yellies." The big thing that separates the Yellie toy to other non-demonic dolls, is that the motorized doll is activated when it hears the screams of terror of children. The louder they yell, the faster the Yellie goes.

I believe the inventors of this toy have never had children - I would go far as to say they have never been around a child. Because, the last thing anybody around a child wants, is to increase the amount of noise coming from that child's face. I am not alone in this belief as parents around the country voiced their concern about the product.

If someone gives your kid a #yellies toy this christmas... they hate you #truth #worstchristmasgiftever

I feel like the target audience is the recently divorced to purchase for the other household.

Here's proof evil is real: This is a toy that is runs on yelling. The correct way for a child to play with it is to scream at it, and the louder they scream, the faster it goes. https://t.co/YsVOp9zh9s?

But even taking all of this into consideration, the Yellies are flying off the shelves. Stores like Target and Amazon are selling out of certain kinds of Yellie and are even marking up the prices. I guess parents either like torturing themselves or maybe they like seeing their kids run away screaming. 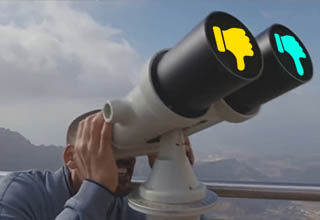