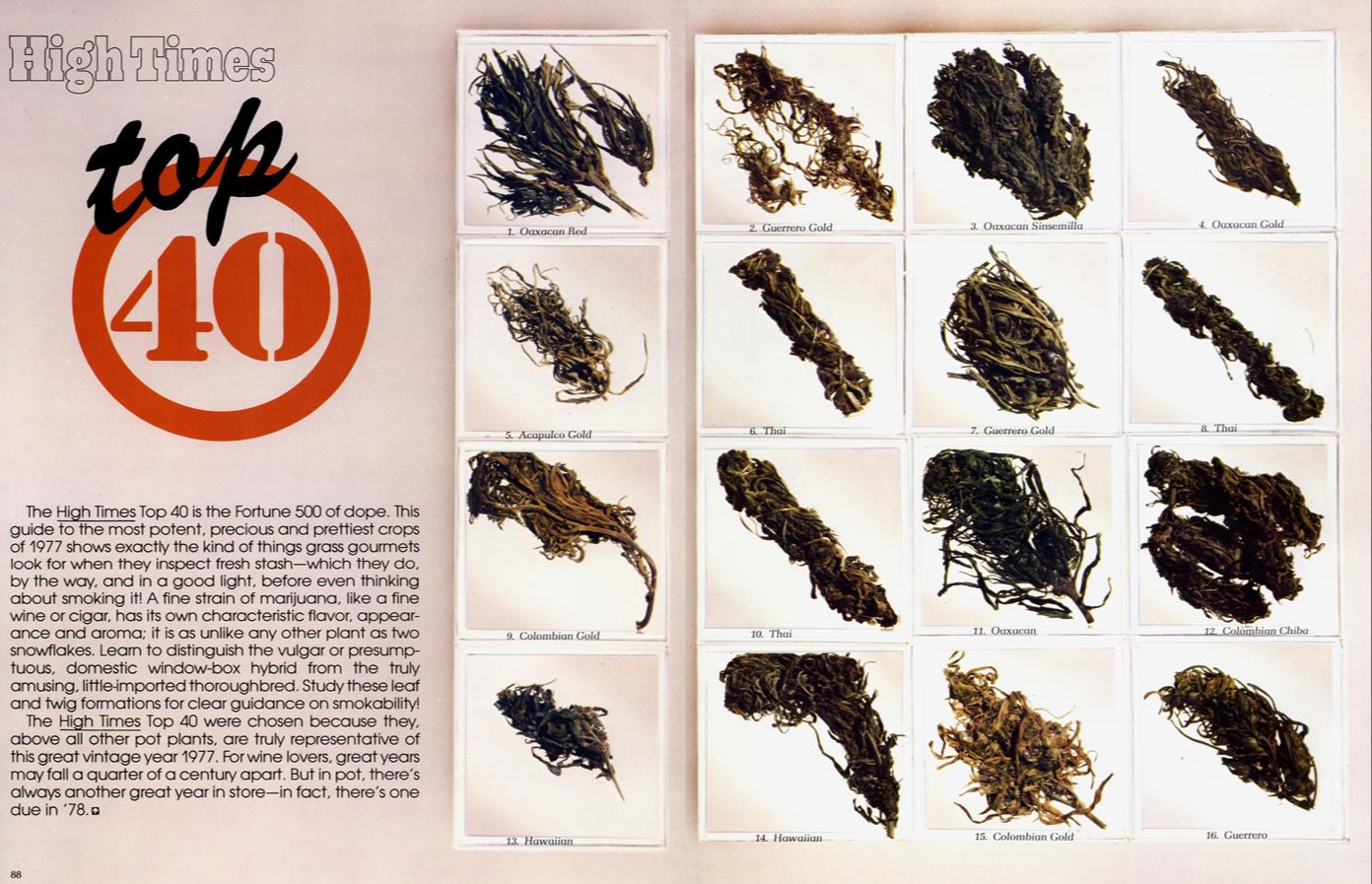 If you show this picture to the average weed enthusiast today they will be absolutely blown away. What is this stuff? These were High Times best strains from 1977? No wonder why it's called weed.

new theory: boomers never got high, they were just pretending and that’s why all their social movements and stuff were fake pic.twitter.com/lwcNZYJJHF

Now check out some of the other photos of weed that High Times featured in the 70s and 80s. 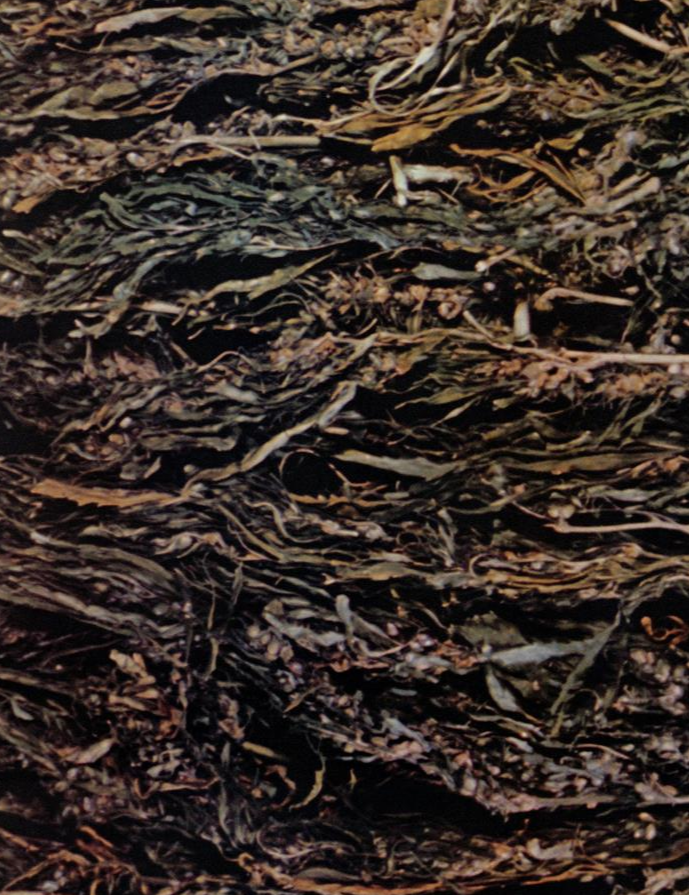 This cover from December 1977 as well: 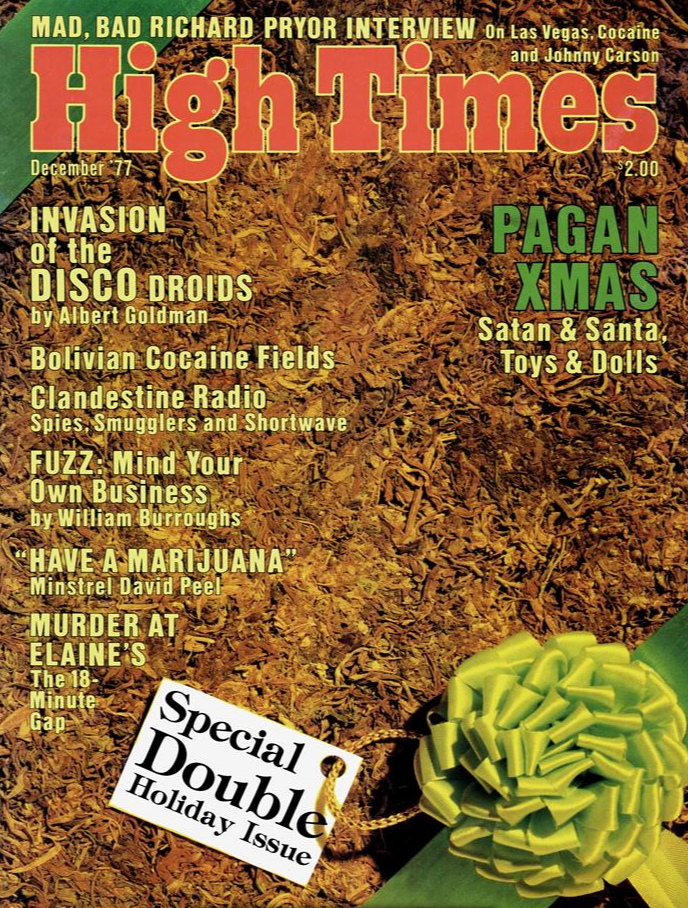 Some of the best buds available in 1978. Gotta get me some of that Columbian Gold. 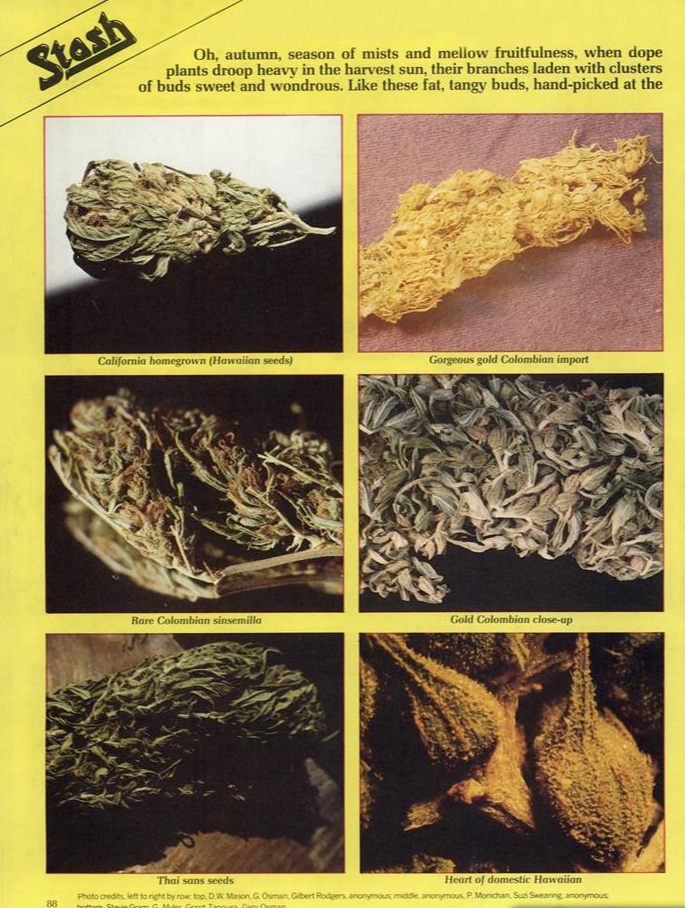 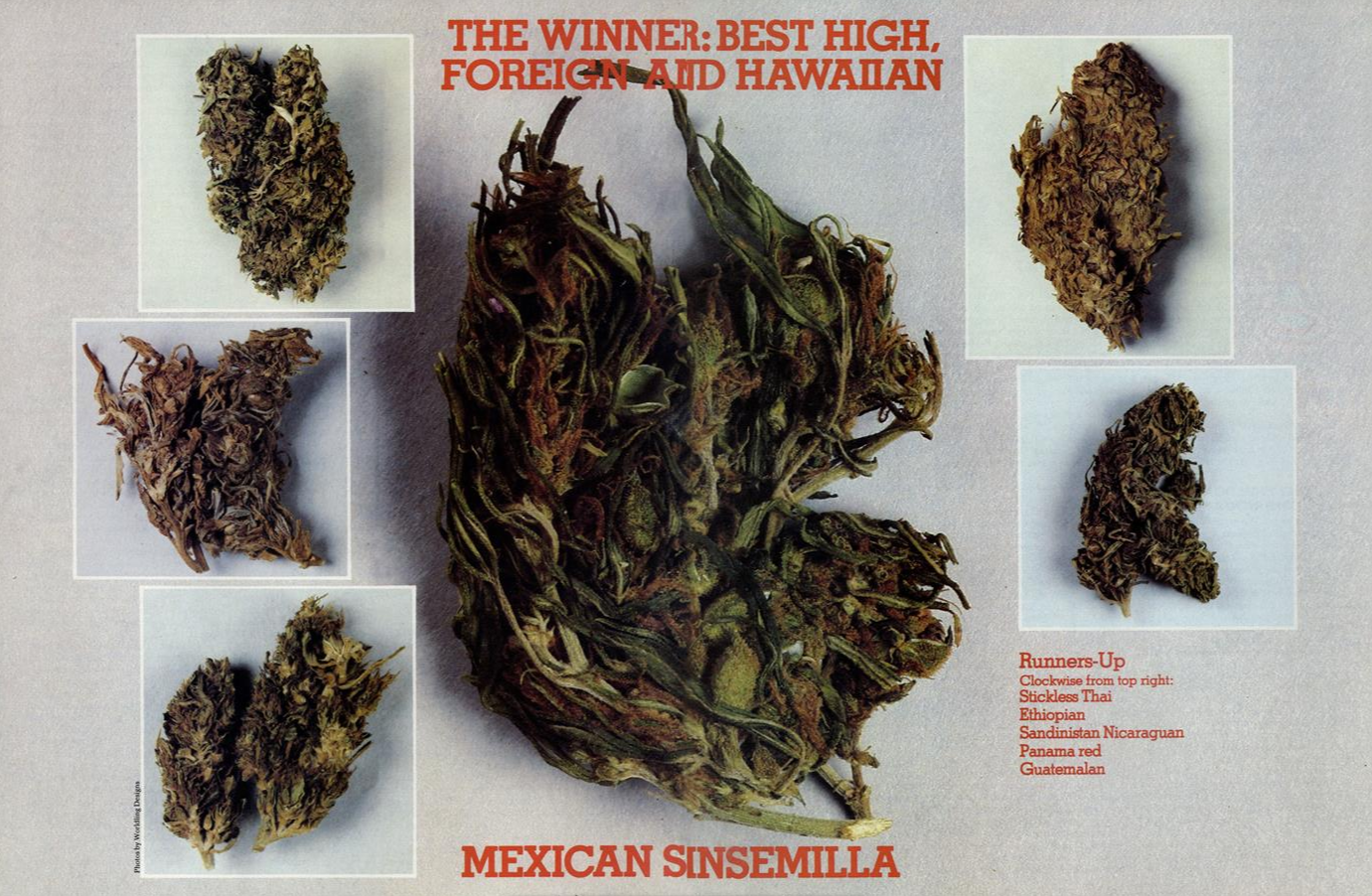 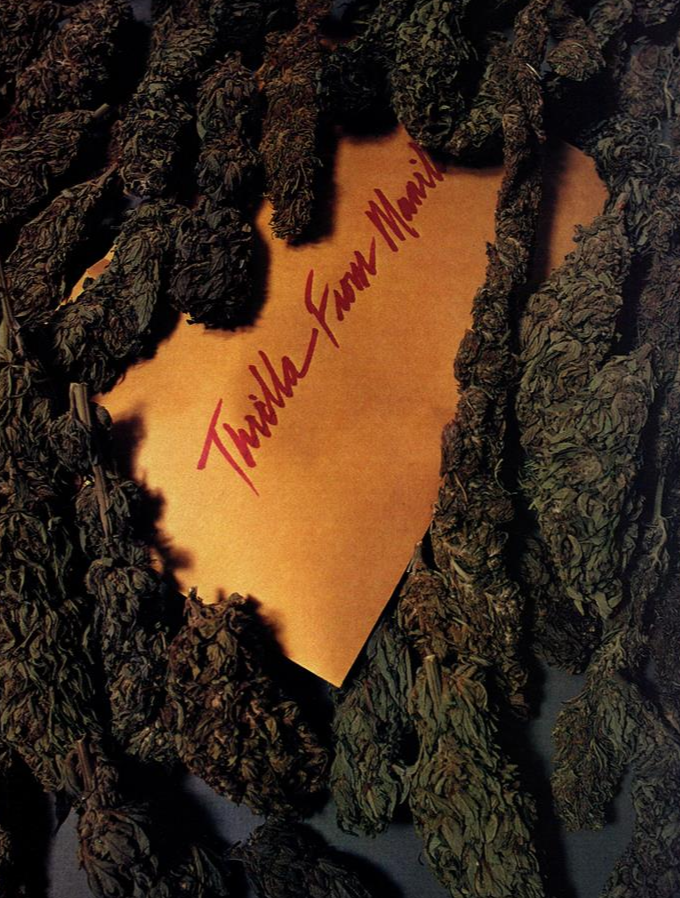 By 1986 things were starting to get a little bit better. 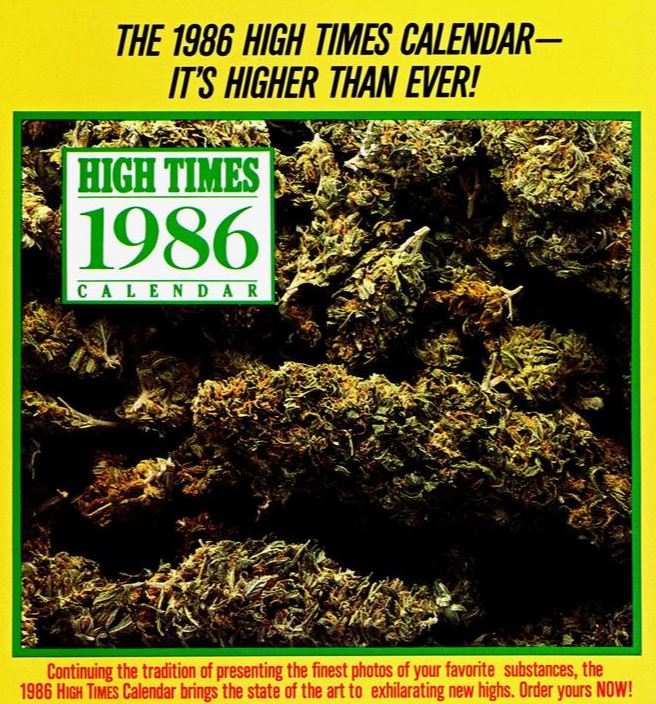 You can actually purchase a subscription to the archives of High Times and take a look at all the past issues. They actually have some pretty good articles I hear.

We've got all the funniest weed memes too!

Now, I know that growing methods have massively improved and legalization has allowed for research and development processes unheard of 30-years-ago, but it's still crazy to see how far we've come. Let's take a look at some more recent photos. 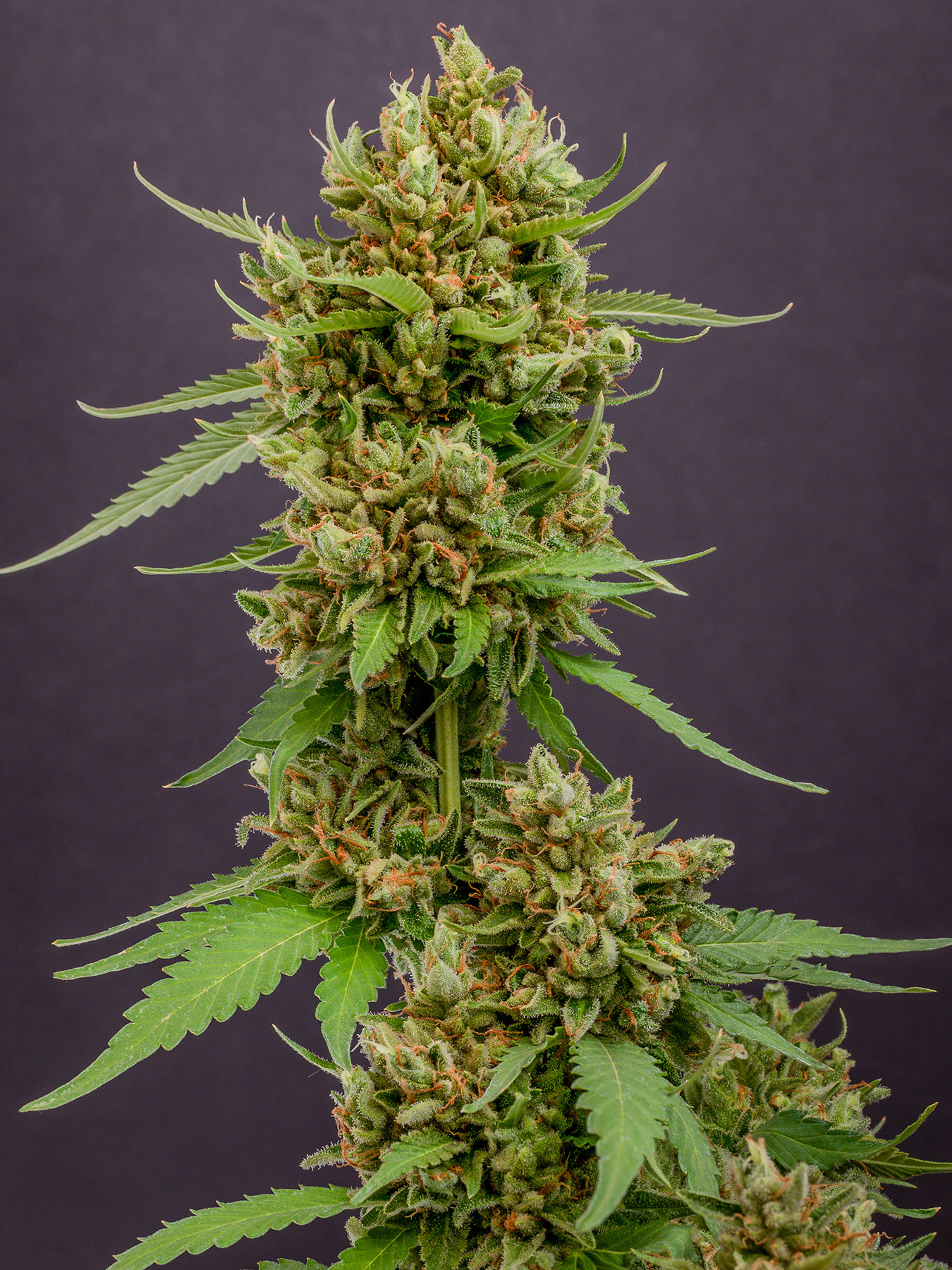 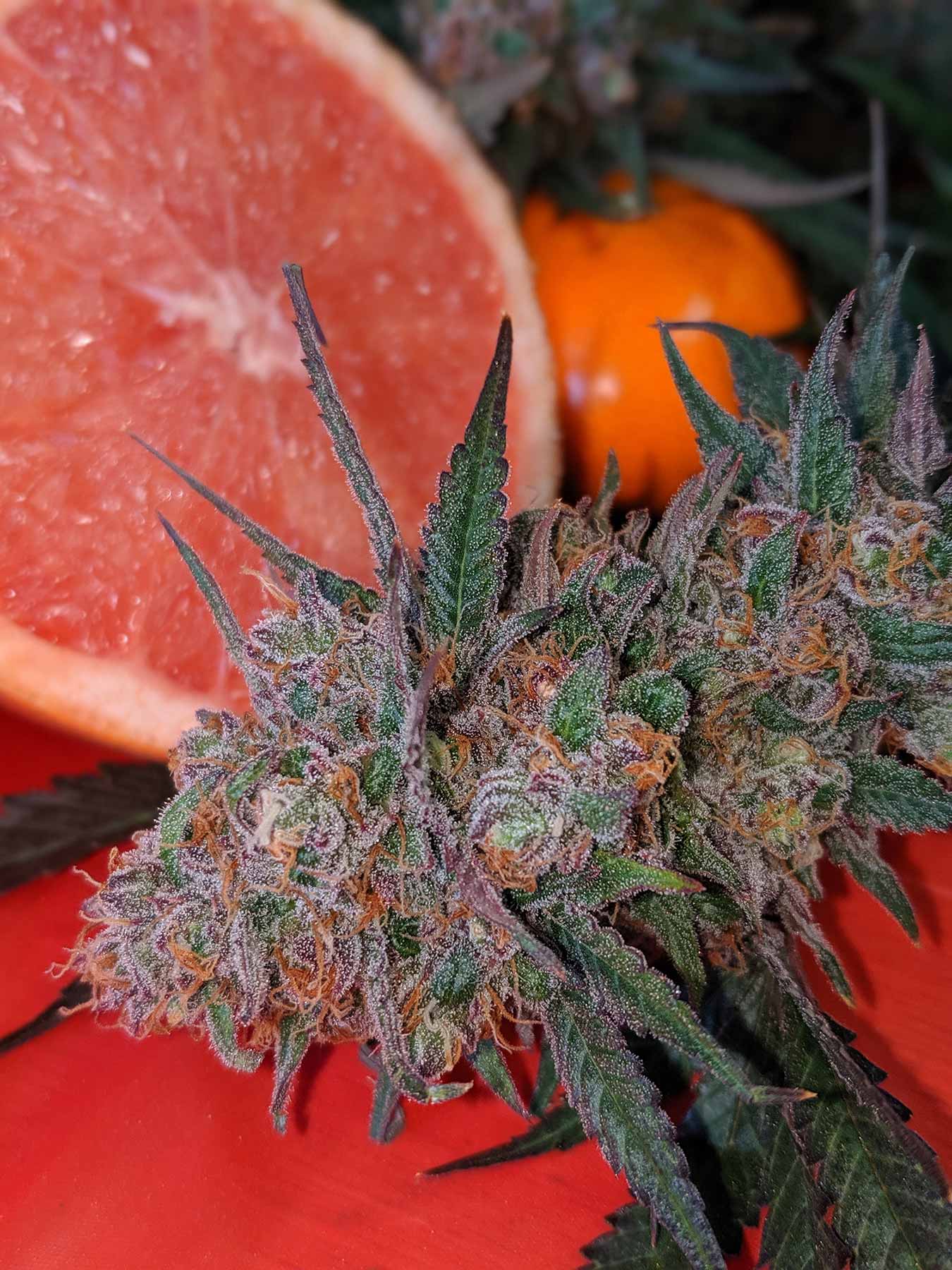 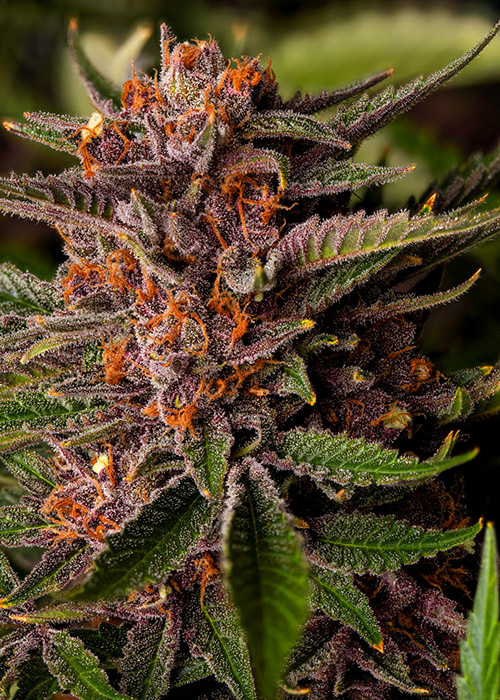 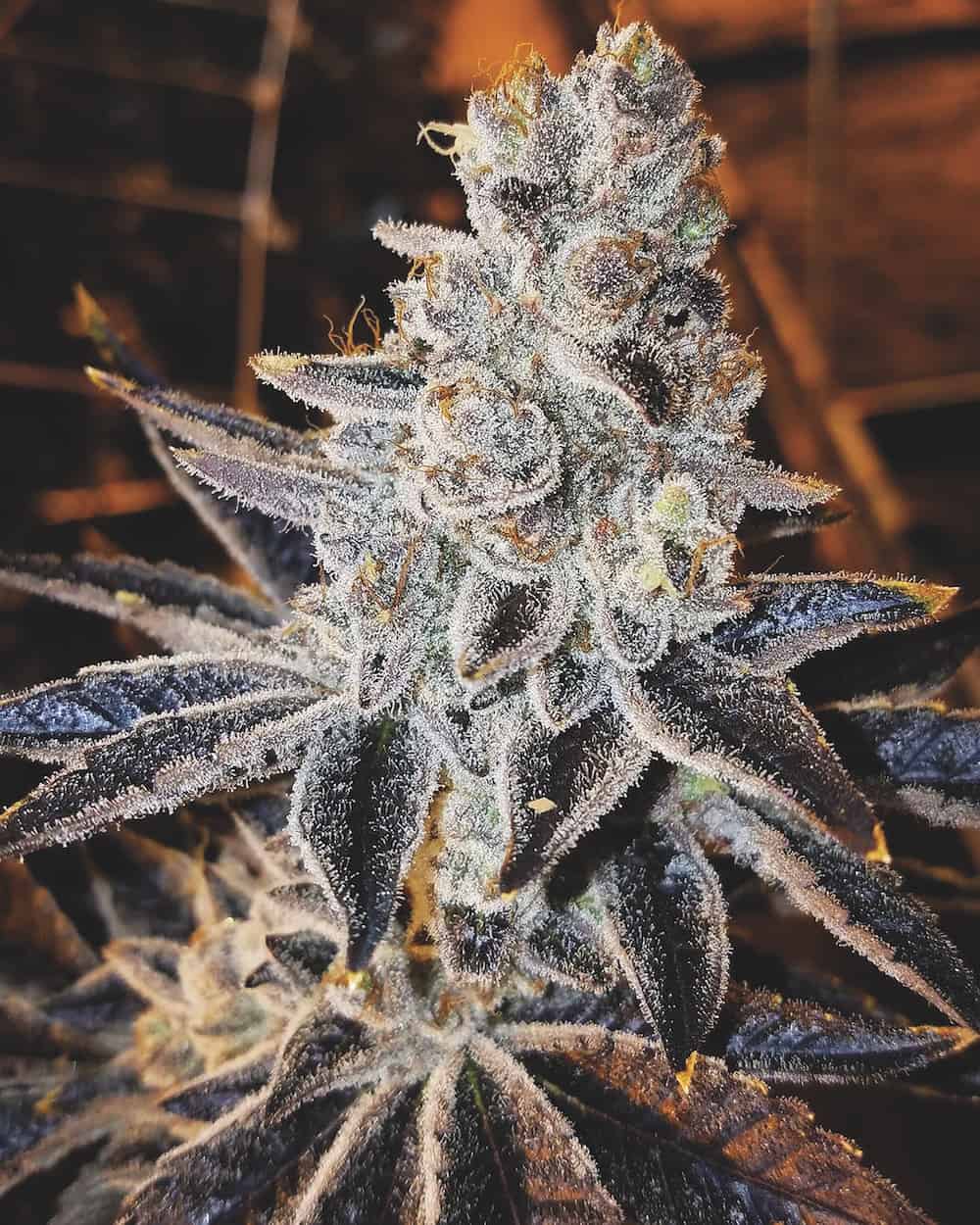 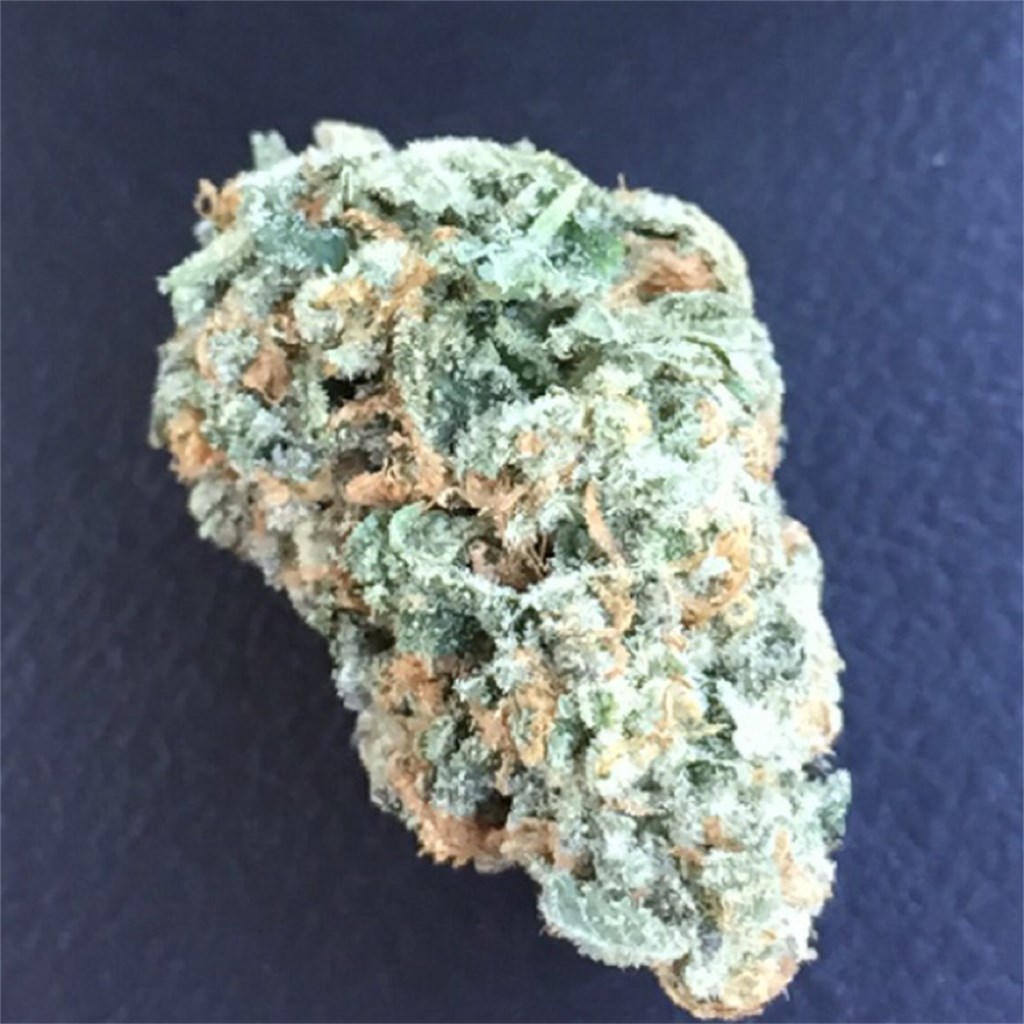 So, the question essentially asked in the original tweet I showed you was, "Did Boomers even get high?" They most definitely did, it just was way more mellow compared to today's standards I'm guessing. According to MariJuanaBreak, the average THC percentage in the 70s ranged from 3 - 4%. With the average THC percentage of modern strains landing somewhere in the low 20's the next question to ask is, "Is this really necessary?" Do we need weed where 1/4 of its mass is comprised of THC? Probably not. 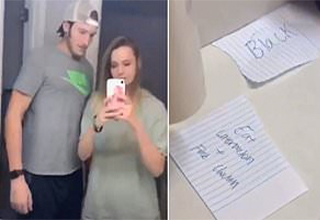