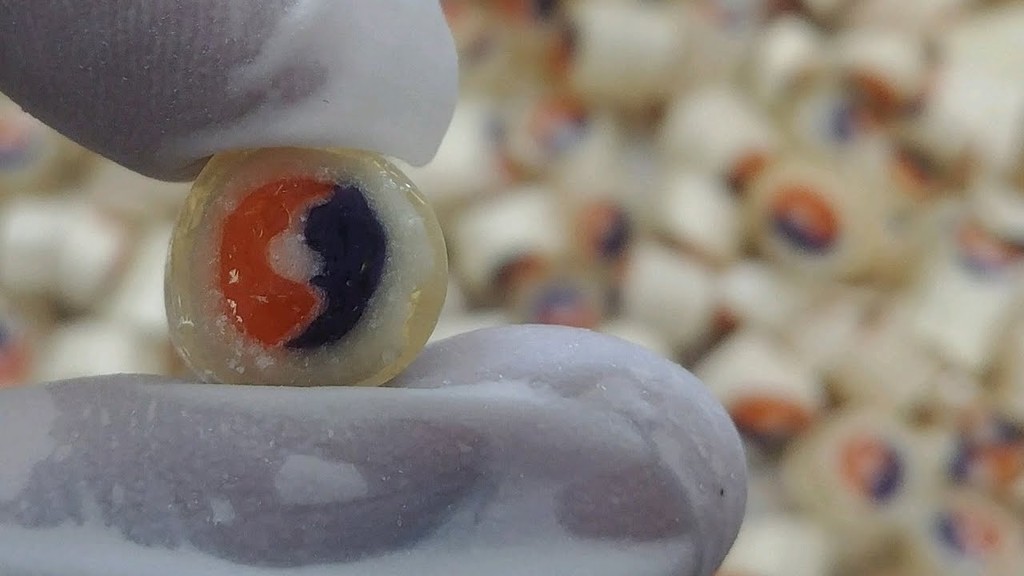 Congrats guys, we've done it! Pack it up and ship it out and while you're at it sell all the remaining Tide PODS stock you're holding onto because this joke has reached critical mass. Allow us to present the 'Forbidden Treat', the real-life Tide POD candy that you can eat. (without dying) 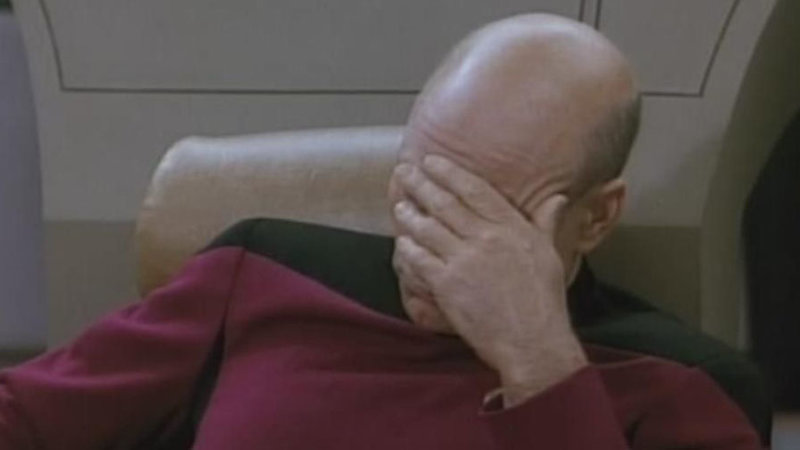 'Eating Tide PODS' has officially reached normie status and although the deadly and (depending on who you ask) painfully unfunny meme has been on it's way out, the candy company, Lofty Pursuits has decided to capitalize on the Internet's newest sensation. With the release of their newest candy, the 'Forbidden Treat' you too can be a real life 'memer', but without the dangers of poisoning yourself with laundry detergent.

So, moms and dads, you can rest easy knowing that Tommy won't be tempted to drink bleach or chew all the laundry pods in the house because he'll have a kid-safe and family-friendly alternative to laundry detergent. See how they're made and maybe even order yourself a batch!

We wrote about 'Eating Tide PODS ' and why the meme is ill-conceived and unfunny, but hey at least now you can spend actual money to show your friends just how 'ironic' you really are. 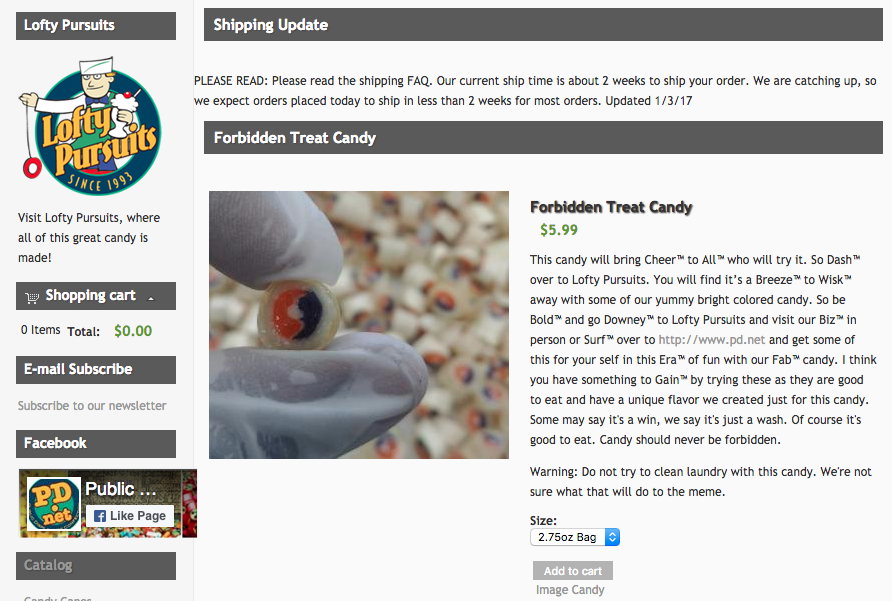 Lofty Pursuit's website says, "some may say it's a win, we say it's just a wash. Of course, it's good to eat. Candy should never be forbidden" - "do not try to clean laundry with this candy. We're not sure what that will do to the meme." Really? It's dead and you killed, and I say this seriously, thank you very much! 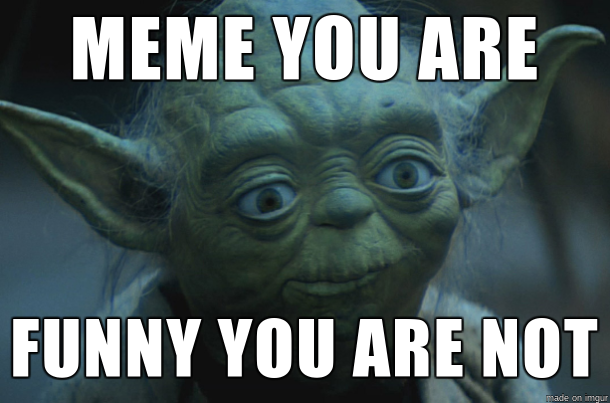 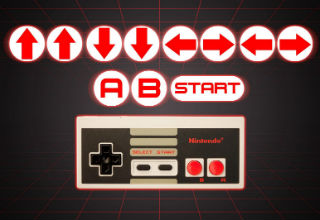 NEXT ARTICLE The 15 Craziest Game Cheats That We'll Never Forget