A viral TikTok by the user Curt Skelton claims that they are actually an AI-generated program after fooling their 200,000 followers. Skelton has been posting hundreds of videos in the past of impressive visual arts and graphic design. However, his latest video revealed that he has actually been a girl by the name of Zahara this whole time. 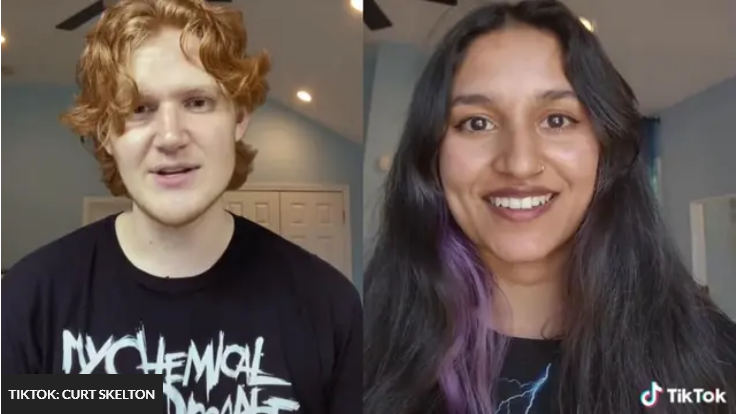 The video begins with Skelton asking if AI-generated people could exist in the future and then goes on to claim he's been AI this whole time as he morphs into Zahara. The rest of the video is Zahara explaining their method of creating believable AI.

She says she used the app DALL-E to generate a believable face from Conan O'Brien, Ed Sheeran, and Matt Smith. She used deep-fake and an animation program to create the personality of Skelton.

While impressive, it turns out that Skelton is in fact a real person. They created the project as a prank and a means to promote their graphic design backgrounds.

Many people on TikTok were genuinely confused and convinced that Skelton was a deep fake. But internet sleuths dug a little deeper and found that Skelton had been posting on TikTok long before the Dall-E App was created.

While the deep-fake videos of  Tom Cruise have been proven real, it's hard to blame anyone for believing this. AI technology has come so far and it's probably getting quite close to what these people did in their video.