One of the biggest trends on TikTok continues to be chlorophyll drops, heralded by its proponents as some sort of panacea to cure everything from acne and body odor, to an extended waistline. Which is hilarious, because there is almost exactly zero science to back it up.

#Chlorophyll has, at the time of this writing, almost 300 million views. And a large portion of those views are centered around TikTokers like @ChlorophyllGirl and @iluvyoungboy388 who are championing it as a miracle cure primarily for skincare. Though some, as you can see above, go a little bit further than that.

Many of the Chlorophyll supplements being touted on TikTok go for around $20-$30 per bottle. The kicker: experts say there’s almost no evidence that Chlorophyll does anything for you because, surprisingly, you’re not a plant. While topical chlorophyll does contain some anti-microbial and anti-inflammatory properties that can be leveraged by your skin, so do the litany of other tailor-made skin products.

When ingested orally, chlorophyll can cause upset stomachs, gastrointestinal issues, and darkened stool that can be mistaken for internal bleeding. And using it as a topical ointment won’t get you very far either -- the few studies that have been conducted on chlorophyll to test its utility in a skin-care regime are problematic at best, with incredibly small sample sizes and dubitable design. Some studies even suggest that chlorophyll can make your skin more photo-sensitive -- shocking, right? -- and lead to itchiness and skin irritation. 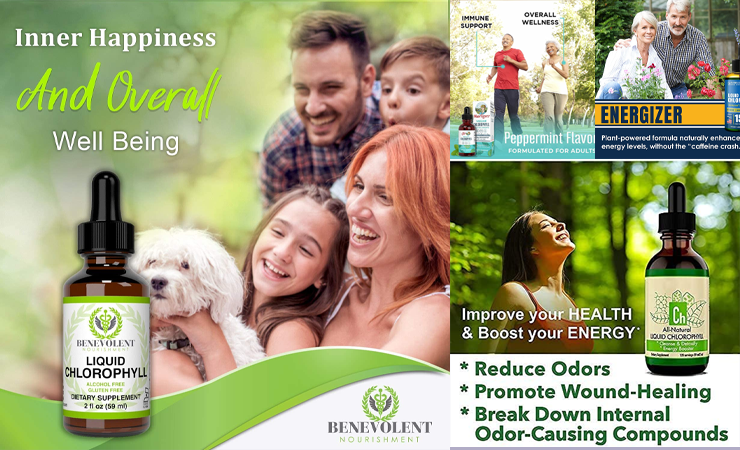 And even those who tout liquid chlorophyll as an “all-natural alternative” to more processed skin-care ointments are wrong because chlorophyll itself isn’t water-soluble. The gallons of chlorophyll being guzzled down by TikTokers everywhere isn’t actually chlorophyll, but a semi-synthetic derivative called Chlorophyllin that is bound to a copper or sodium salt. So even that’s a non-starter. 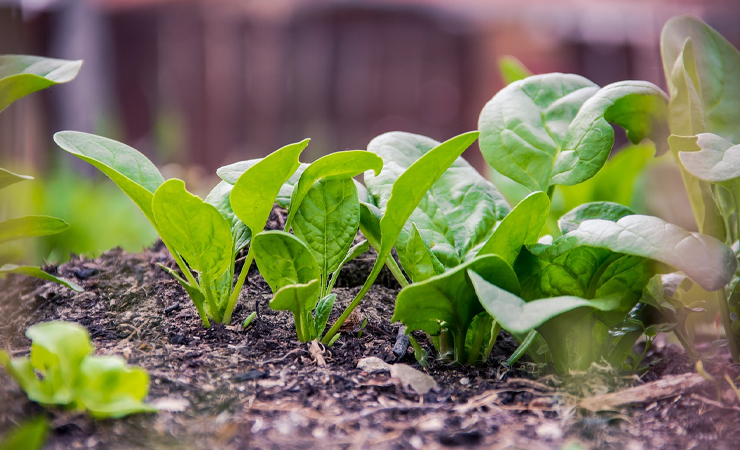 What most experts recommend is another, much more obscure diet supplement called “vegetables” that are considered even more natural than lab-synthesized chlorophyll derivatives, cost significantly less, and boast a smorgasbord of other health benefits. Evidence is limited on how beneficial these “vegetables” actually are despite nigh-centuries worth of scientific literature purporting a range of perks associated with increased vegetable supplementation, including lower rates of lifestyle-related diseases, lower inflammation markers, and higher anti-oxidative effects. 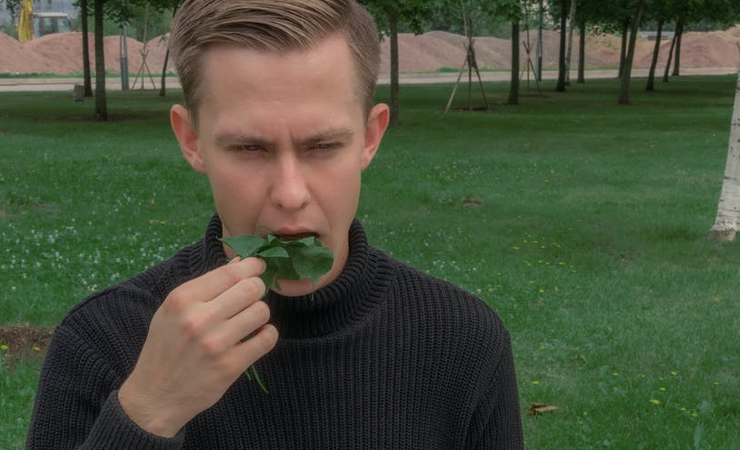 Some vegetable users have even reported a pleasing taste when adding the supplement directly to their food. That said, even these “miracle drugs” are fraught with their own litany of bizarre and wild claims. Many vegetable supplements, including major brands like Spinach™, Broccoli™, and Kale™ continue to claim that their products are “so natural” as to literally grow out of the ground, as if by magic. 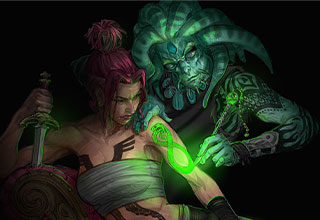 NEXT ARTICLE Indie Video Games on Kickstarter Worth Your Money