Recently, the dating / hookup app Tinder teamed up with international concert giant AEG Worldwide in announcing their new "Festival Mode" which will find users matches based on upcoming concerts and music festivals they will be attending. Users can select events such as Coachella, Stagecoach, Bonnaroo, Vegas EDM and more, to find a match and schedule a "date" ahead of time.

The timing however, couldn't be worse after concerns have been raised about the health risks of these festivals.

According to the STD diagnosing app "HerpAlert":

"... there’s been a 2,083% increase in reported herpes cases in Indio, California and the surrounding area since Coachella’s first weekend. The site normally sees about 12 - 16 cases on a given day, but that number bump up to 250 during Coachella’s first day.

Stagecoach also had its own surprise visitor this year, and no it wasn't a musical guest. The festival saw 114 cases of "diagnosed" herpes in just a single weekend. The numbers might not seem all that high given the large amounts of people who flock to these events, but to give you some perspective HerpAlert says it usually sees around 12 cases a day... in all of Southern California.

So if you're headed to one of these events and you plan on getting down and dirty, please do yourself and the rest of us a favor and be safe and use protection.  Seriously, it's not that hard. 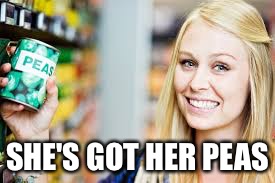 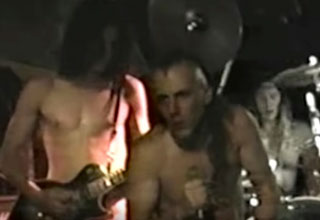