Former Dateline NBC and To Catch a Predator host Chris Hansen recently found himself on the wrong side of the investigation after failing to pay an outstanding $13,000 dollar bill.

Police apparently warned hansen of the consequences of not paying the bill and Hansen turned himself in to Connecticut police Monday on charges of issuing a bad check. 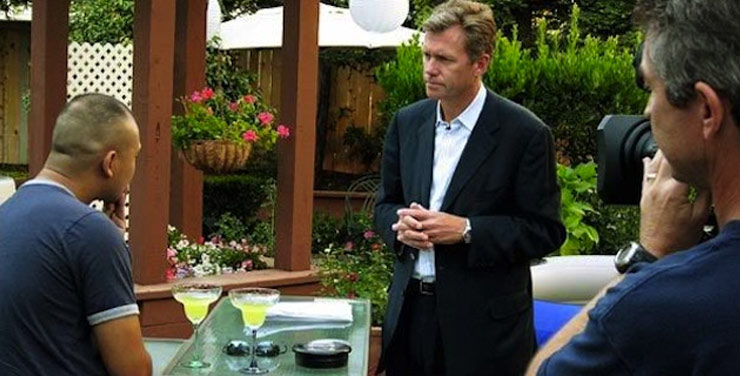 According to police Hansen allegedly ordered 300+ ceramic mugs, 280 T-shirts and 600+ vinyl decals from a company called Promotional Sales Limited. Hansen received an invoice for $12,998.05 in September 2017.

The company's owner Peter Psichopaidas waited until April of 2018 before filing a complaint, saying the check he received as payment for the order had bounced.

Hansen apologized to the owner and offered to make partial payments, but the owner sys the money never came.  According to an arrest affidavit, Hansen was bailed out after agreeing to give a statement to police.

The charges came after Hansen was warned he could be arrested for larceny, according to investigator Sean Coughlin.

“I told Chris … that nearly $13,000 is a lot of money to a ‘mom-and-pop’ business and it is not fair that he accepted the material but hasn’t paid for it”.

According to Hansen he had previously offered coffee mugs and T-shirts as a way to attract investors to a 2015 Kickstarter campaign intended to revive “To Catch a Predator,” which NBC canceled. 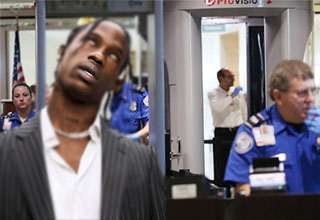