A hilarious moment captured while friends played World of Warcraft became a meme and internet phenomenon after the video went viral back in 2005. Leeroy Jenkins was immortalized in pop culture and even made an appearance on Jeopardy and was eventually added into the game as an NPC with his own storyline.

Check out this explainer video about Leeroy Jenkins and the cultural references and usage from KnowYourMeme.

Don't forget about the time when Game of Thrones "King of the North" Jon Snow pulled a Leeroy Jenkins at the battle of the bastards. 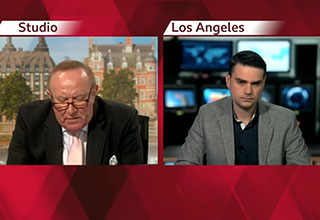