When it rains, it pours. After another brutal loss on Thursday Night Football, Tom Brady and the Tampa Bay Buccaneers are in over their heads sitting at 3-5 on the season. To make matters worse, Tom and wife Gisele are signing their official divorce papers today, as reported by TMZ.

I'm sure we'll be hearing ridiculous storylines each week about how this is affecting Brady's on-field play, and maybe it is. But hopefully after their divorce is final, we can all move on. 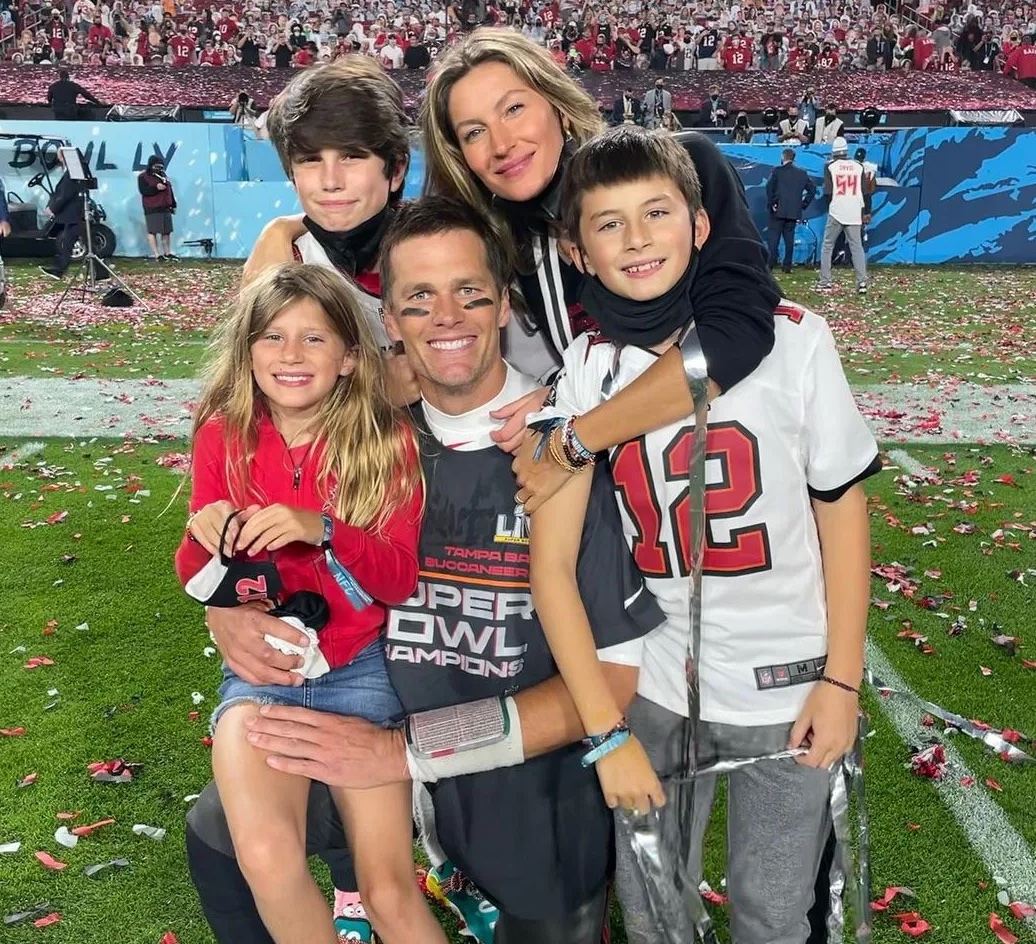 The 45-year-old, 7-time Super Bowl Champion is in the middle of his 23rd NFL season. His team is 2 games under .500 for the first time in his entire career. So something is definitely off.

I'm no millionaire NFL quarterback so maybe it's not my place to say, but I don't know that I'd be trading my supermodel wife for a few more Sundays on the field with my boys just to go 6-11 at the tail end of my career. But hey, to each their own.

Obviously we don't know what goes on behind closed doors. Hopefully this is for the best, not just for Tom but for everyone involved. We'll keep you updated on this story as it develops. 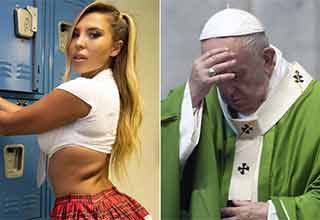