Tom Hanks, aka 'America's Dad' had to give these overly obsessed, snot-nosed fans a harsh reality check after they bumped into his wife Rita Wilson after the two were out in NYC. Tom has been on tour promoting his new film 'Elvis' which comes out June 24th, when he and his wife excited a building and were swarmed by fans. 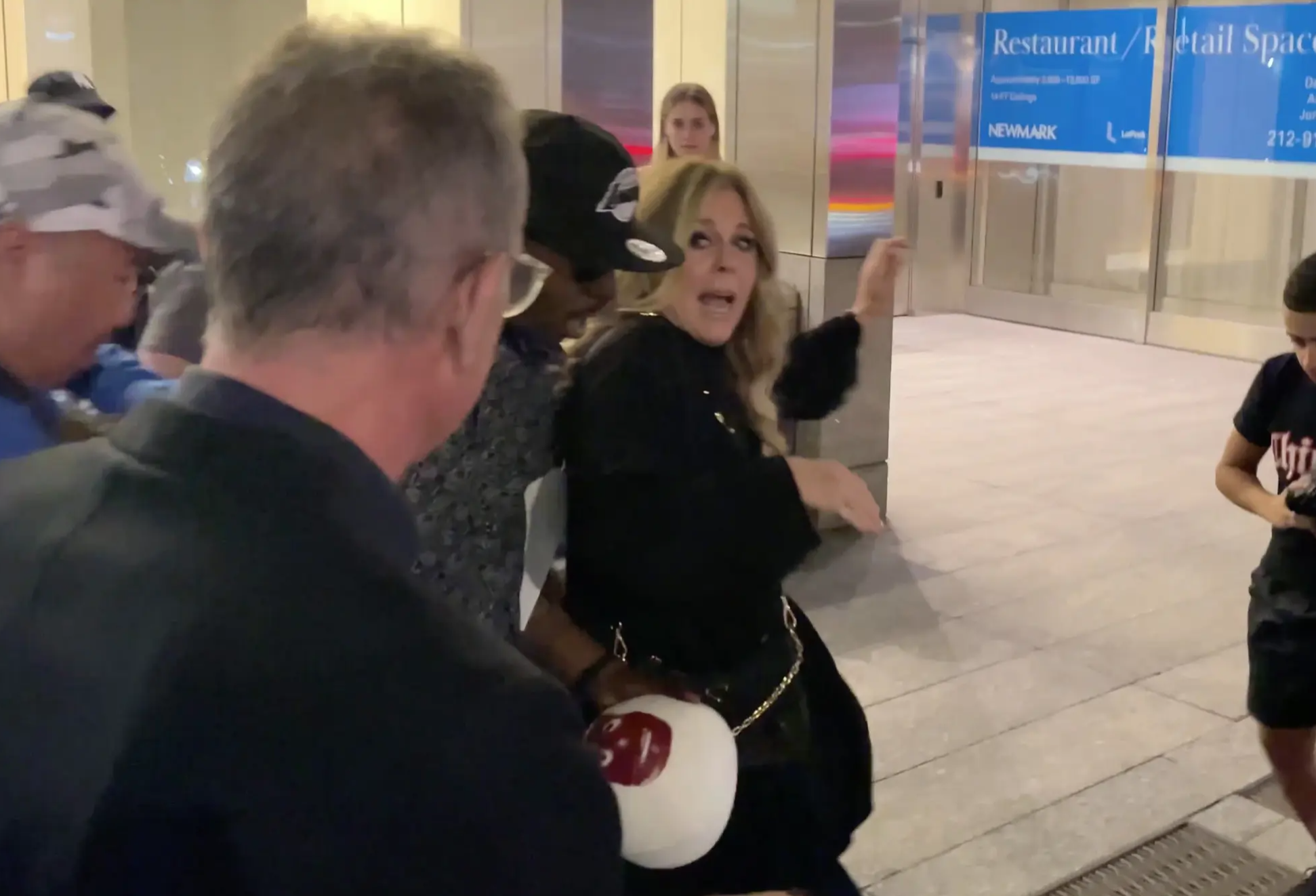 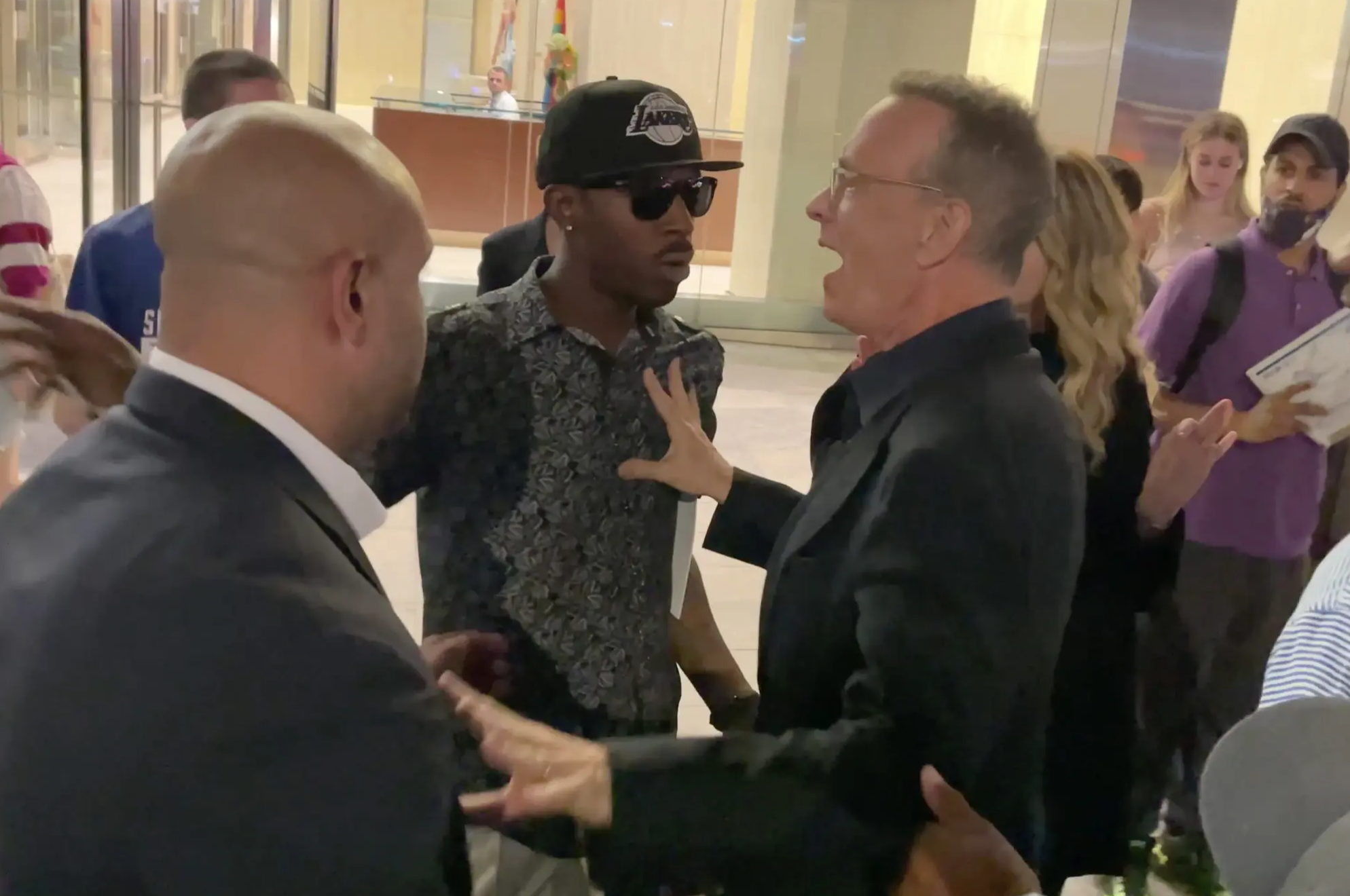 Do you know how bad you have to f**k up to piss off Tom Hanks? Like really, what are these people trying to accomplish by hounding celebrities in public? Are they hoping to catch a lock of hair to add to their shrines?

Get a whiff of a fart? What's the point?

After his wife Rita stumbles, Hanks turns to the group of zombies and yells, "back the f**k up!" And if you ask us he let these punks off easy. No matter what you think of his movies, whether you love them or you don't, you have to respect Tom for putting these chumps in their place. 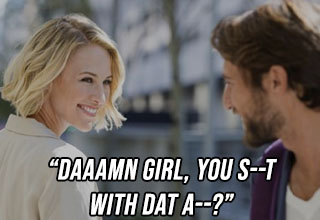 NEXT ARTICLE 69 Cringy Pick Up Lines So Bad, They're Good