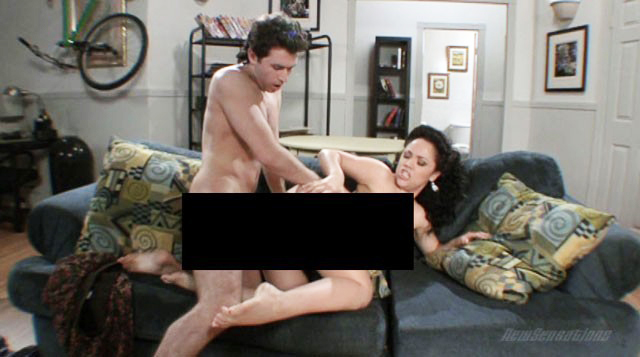 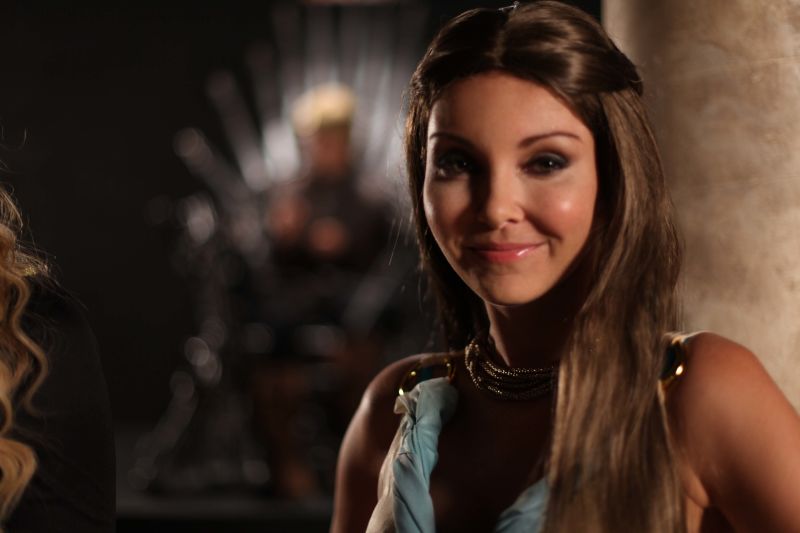 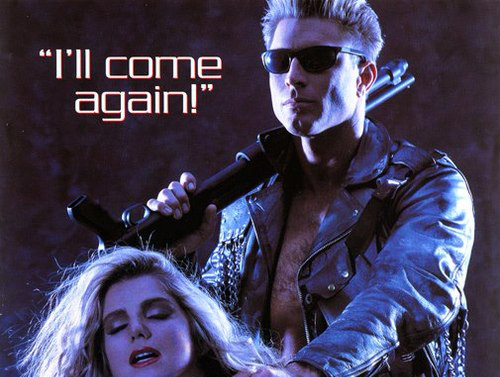 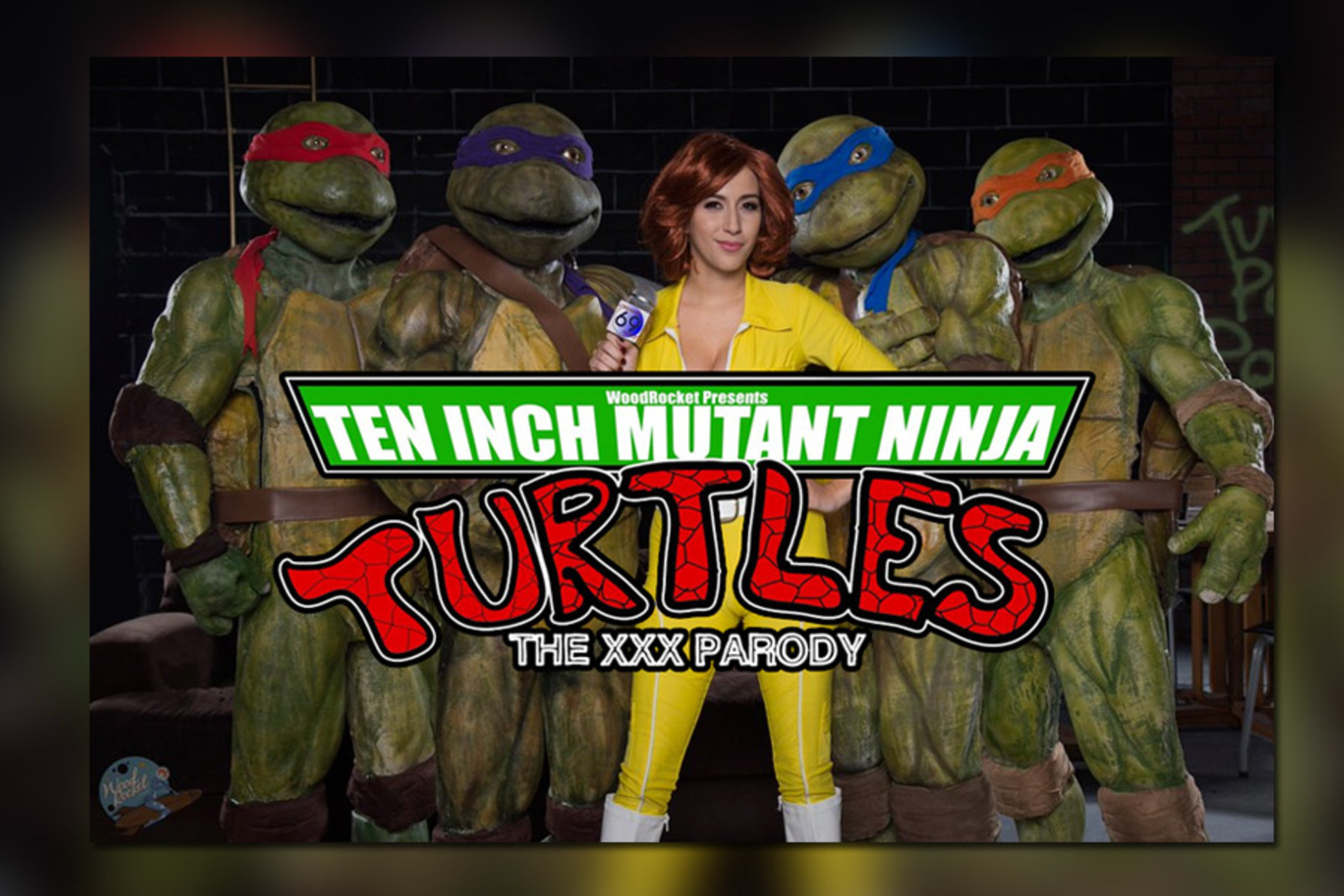 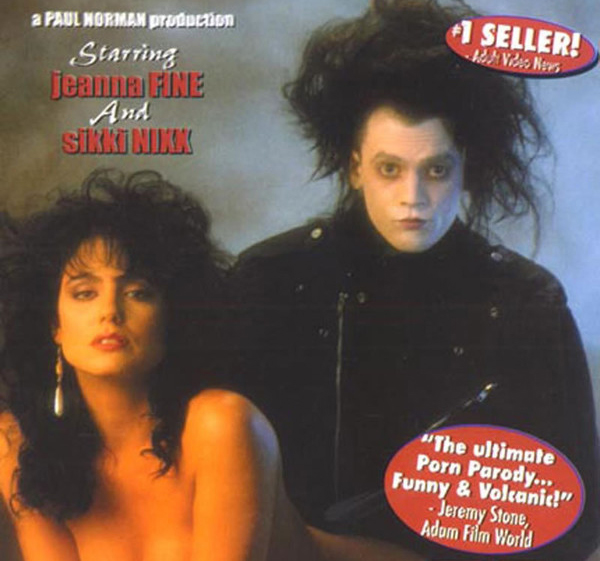 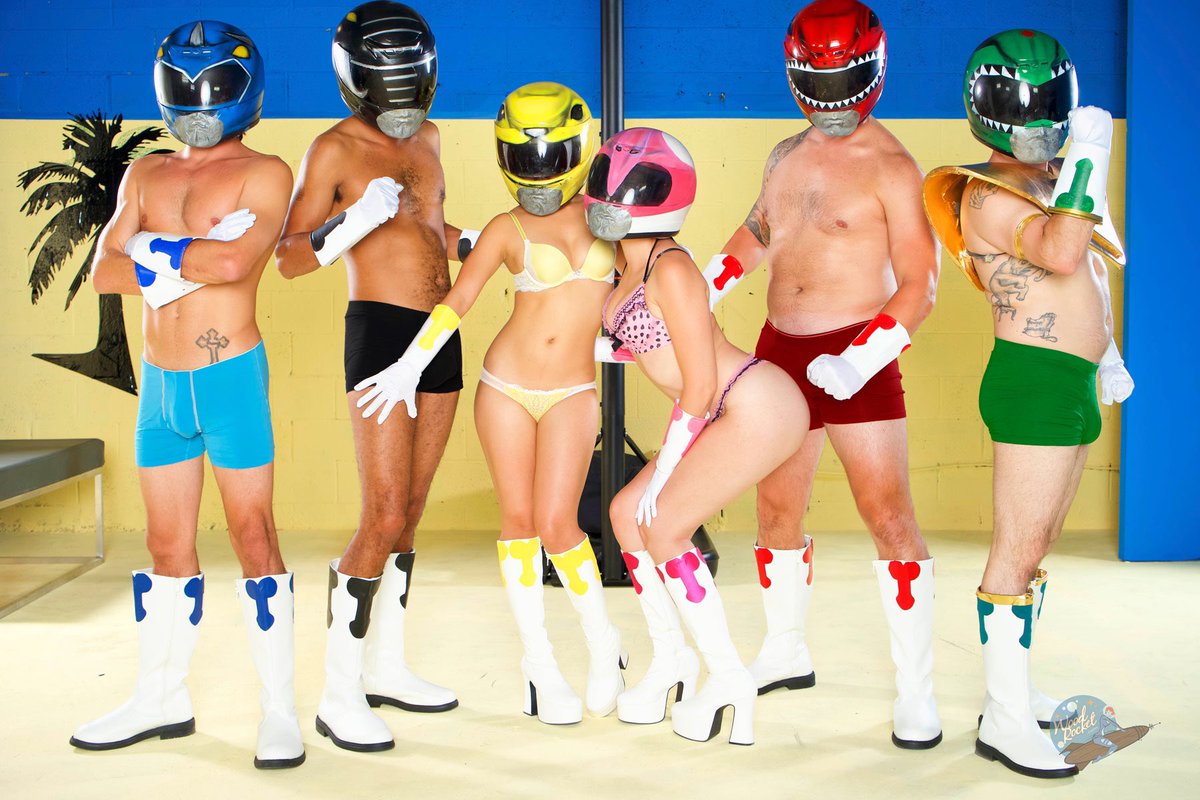 Another WoodRocket parody, this Power Rangers spoof rises above the many others because it actually features Megazord sex. And like all WoodRocket stuff, hammy and punny as hell. 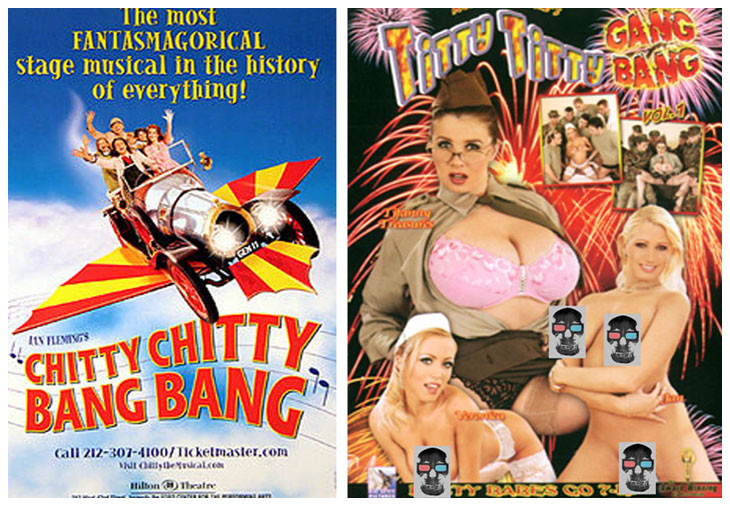 This one gets included for the title alone. There's no SFW video clips online to share, but a simple Google search will get you there. 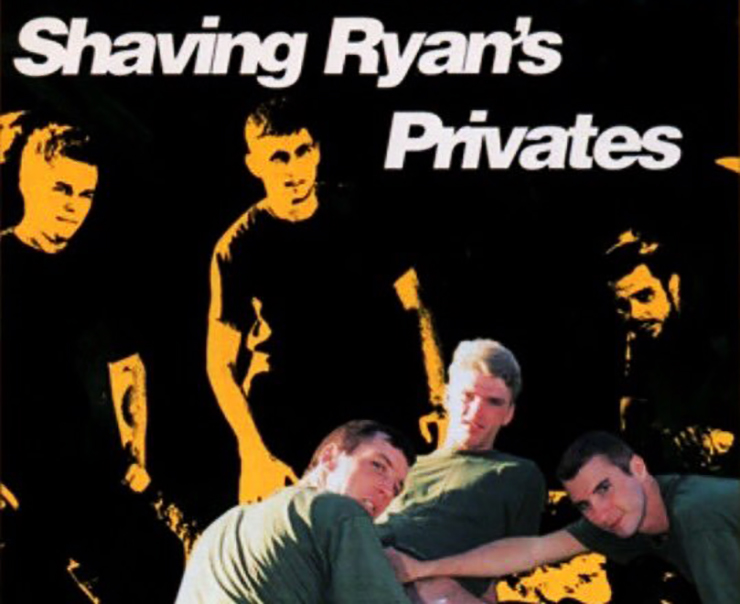 Another one included for the title alone. Haven't personally seen any of this one, but I assume in the film, Ryan is shaved by fellow soldiers, and audiences are moved to tears. 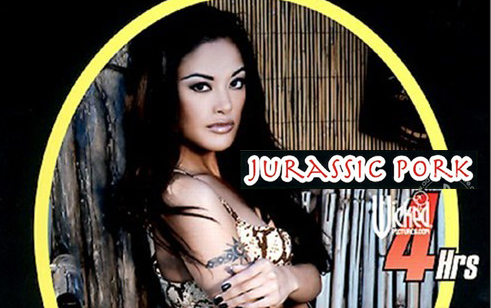 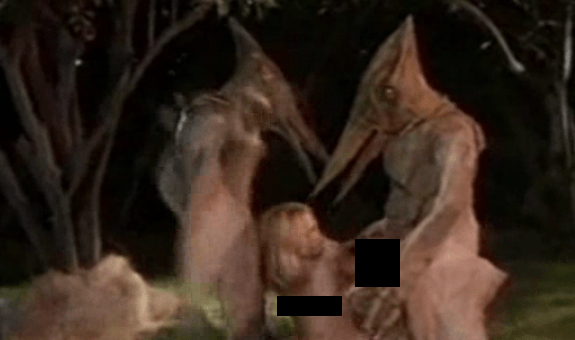 What did we miss? Comment about your favorite parodies, or post that this feature is garbage clickbait. 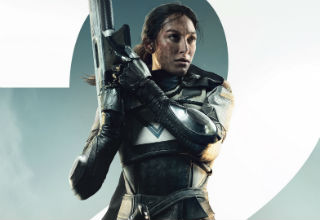