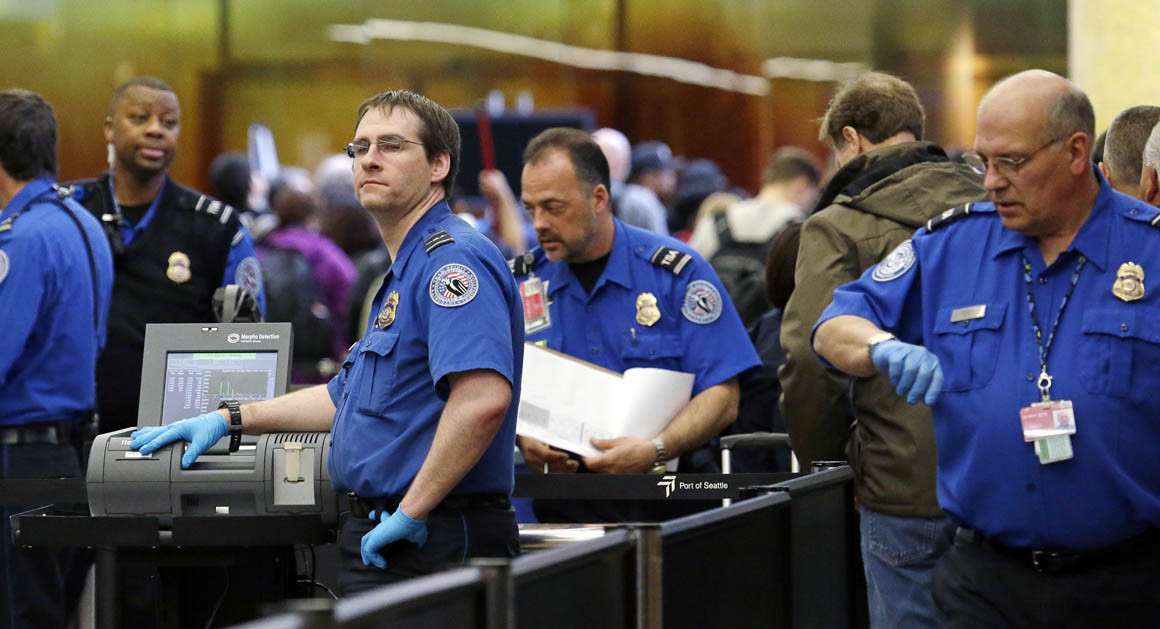 Everyone's favorite airport security guards are being forced to work without pay.

The current United States government shutdown means that TSA agents are working without pay. Several visitors to airports have reported unusual soundtrack choices by the pissed-off workers. We've included the tracks so you can feel like you're really there.

TSA has officially stopped giving a fuck. SICKO MODE (dirty version) is playing on the speakers at JFK lmfaooo

I was in JFK at 6:30am the other day and they were playing that poopty scoop Kanye song and I felt like I was in the twilight zone

JFK airport carousel blasting “No Sleep Til Brooklyn” at 10:30 PM is kinda alright with me.

JFK Airport blasting Ludacris at 5:45 am is a vibe

What would be your protest song? 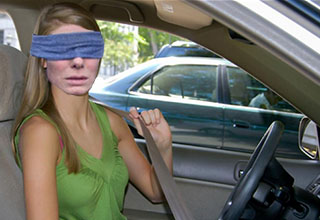