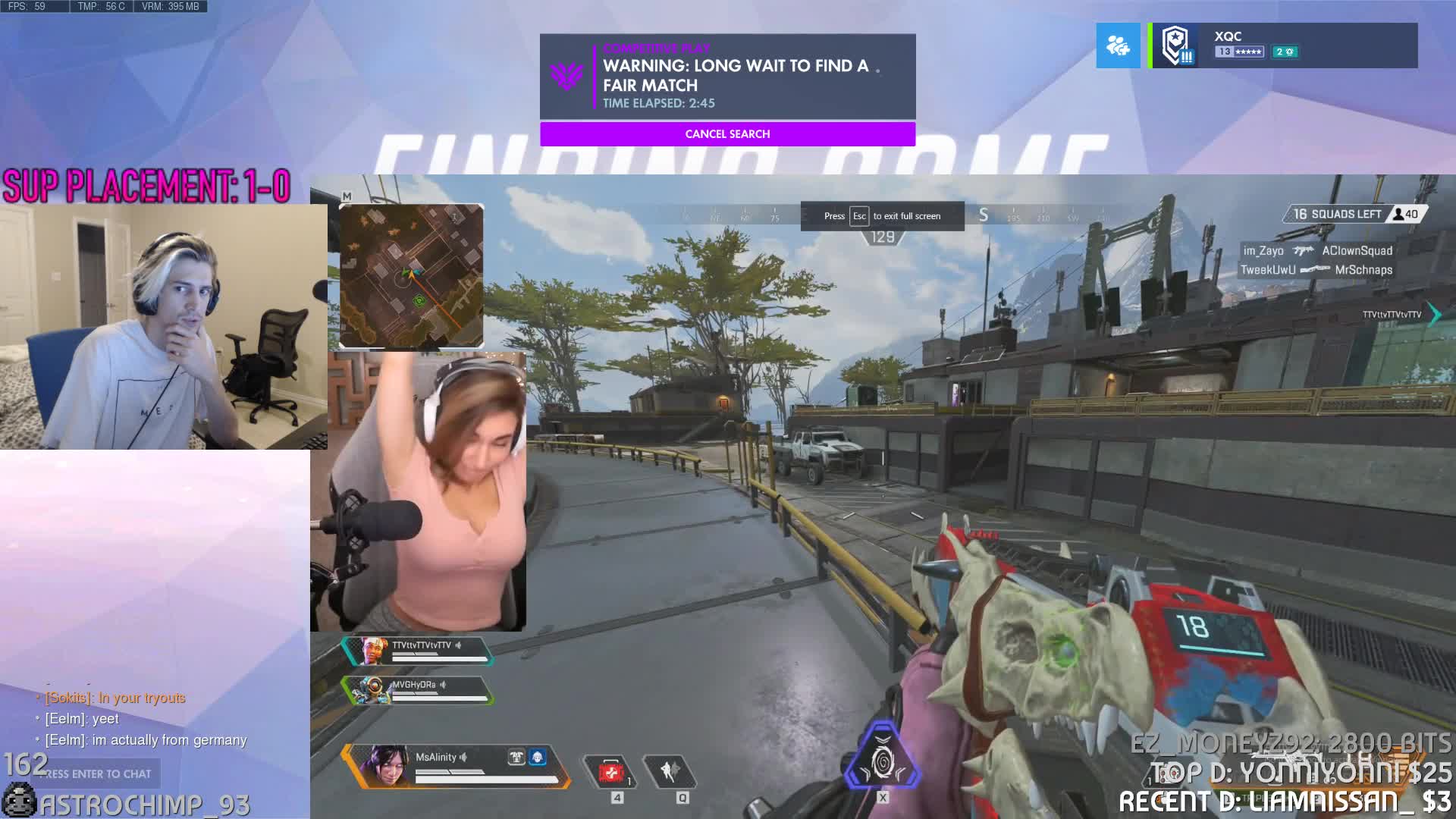 Over the weekend Peta's Twitter account posted a video of twitch streamer Alinity, throwing her cat over her head and out of frame.

The video posted by Peta on Twitter, actually had a positive response, which is rare for a Peta promoted anything. People found themselves shocked that they were agreeing with Peta and even more shocked that Twitch did nothing to Alinity or her channel, despite other streamers getting the ban-hammer for lesser instances.

Here is the original Tweet by Peta that drew attention to Alinity tossing her cat around.

Take a stand for cats & please remove Alinity from @Twitch immediately. She is using the platform to post animal abuse, which sends a dangerous message to anyone watching her videos. Cats are not props to abuse for more views pic.twitter.com/EsIsB5o6Tf

It was a strange place for the Internet to find itself. Trapped between a popular Twitch babe and Peta, one of the most hated organizations in the world, or at least online. Not everybody was quick to praise Peta and soon more evidence of Alinity being a jerk to animals began to surface.

Got deleted so Imma just leave the clip here pic.twitter.com/yr41Gcn62s

yall, Alinity is a dumbass, but don't tag PETA in tweets about her.

PETA murders animals and would rather see them dead than happily snuggled on your couch.

How is this person still on twitch

Alinity vs her cat pic.twitter.com/Vs3KQfGelP 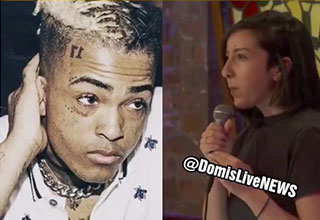