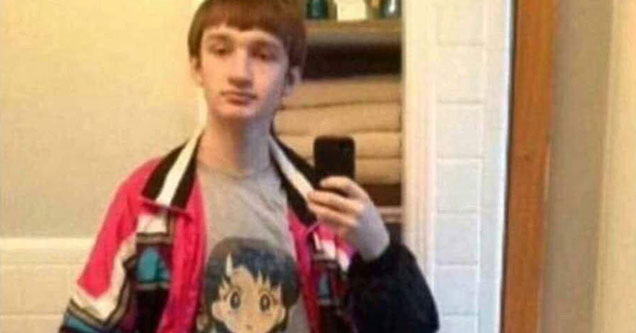 Last Friday, LA Times Adam Tschorn who covers "fashion, style, cannabis and all things pop culture" wrote an article titled, 'Enough with the WFH sweatpants. Dress like the adult you're getting paid to be', where he begrudges all the people working from home in 'sweats and old college sweaters'.

Enough with the WFH sweatpants. Dress like the adult you're getting paid to be https://t.co/YGCjjU97M4

And though his argument are based in proven work-from-home tactics, the message fell on people in sweats. It wasn't just that they were being told to get dressed, it's who was telling them to do it. I mean, I don't know about you, but I am not taking fashion advice from this guy. 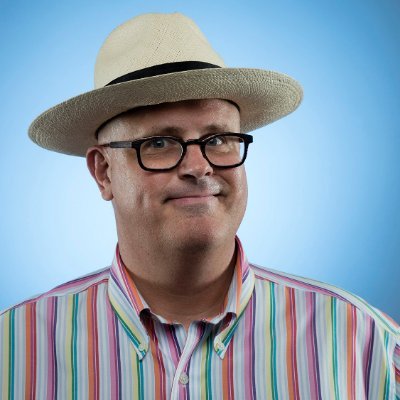 Your probably thinking, is this a joke? This is the LA Times fashion editor? No way, it couldn't be, this dude sells dip-n-dots at the county fair. But no this human toe is a real person and he wants you to get your lazy a** out of those sweats.

And in full transparency, as to embody the no-sweats-code, Tschorn disclosed what he was wearing at the time he wrote the article. "A black-and-red Brooks Brothers non-iron, button-down shirt, a pair of black Levi's 559 five-pocket jeans, Stance socks and black Adidas Samba AV sneakers." 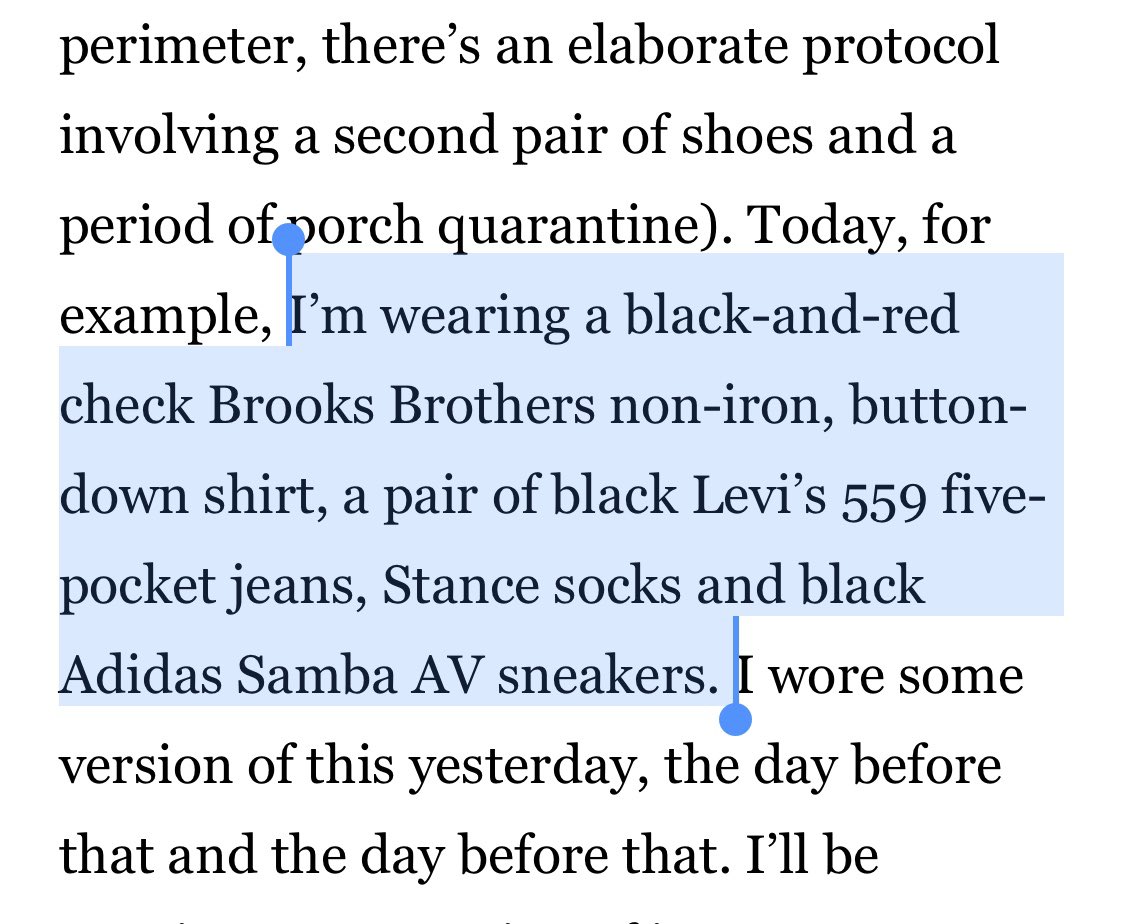 Here is a visual recreation of Tschorn's fit to help you see what we're dealing with here. Pretty weak sh*t. 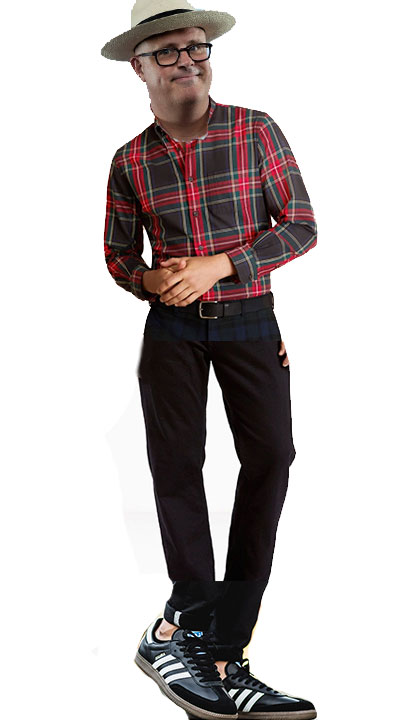 And we're not the only ones confused by how someone who looks like a thumb and a pack of zebra gum can become a fashion writer. The only advice we'd accept from someone with whose idea of a 'fit' is the above recreation, is none, we wouldn't take any advice from that person and neither should you.  Twitter felt the same way.

Thank you, man who dresses for his job barking people into a haunted carnival ride

To be fair, he’s being paid to be in a barbershop quartet at the county fair

Your bio says “former Vermonter” and with that shirt and hat, I’m not shocked they revoked your membership

This piece reeks of racism, classism, ableism, misogyny, and general elitism. Every sentence makes it clear that Adam assigns a status to everyone he meets in accordance with their outfit.

Dude, I promise your fixation with others’ attire says a lot more about you than them.

“dress like the adult you’re getting paid to be” pic.twitter.com/fhVCIrmTzC 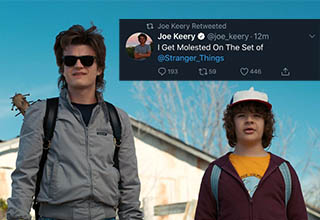