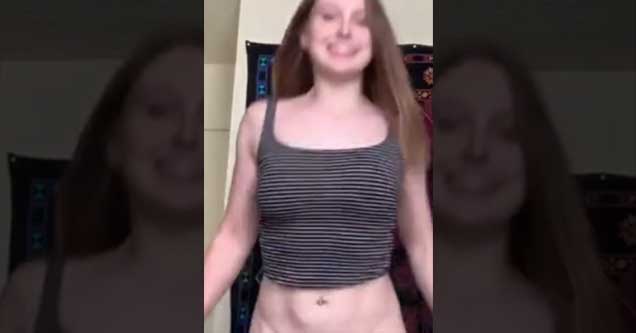 2019 is definitely a strange, STRANGE time to be alive. We've got hundreds of thousands of people planning to storm Area 51, gamer girls selling their bathwater (and actually making money), and now we've got this...

The running butthole challenge is still relatively new on Reddit, but it's already gaining some traction. At the time of writing, the /r/runningBholeChallenge community has 12.3k members, with its top post garnering 853 upvotes.

If you'd like to take a look for yourself, you can head to the r/runningbholechallenge subreddit, but be warned that the content is EXTREMELY, INCREDIBLY NSFW (seriously, we can't stress that enough).

This challenge is starting to trend on Twitter as well, and the reactions are pretty much what you'd expect:

Just came across the #RunningButtholeChallenge. Y’all ladies are so wild lmao

im disowning my friend who told me to look up the #RunningButtholeChallenge pic.twitter.com/Adb2dyGkWO

In the last few months, Twitter has given us... #BottleCapChallege and #runningbuttholechallenge
Personally... I enjoyed the butt hole far more ???? 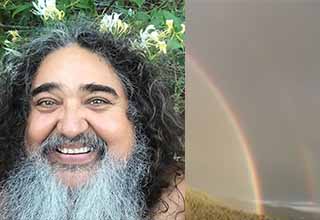