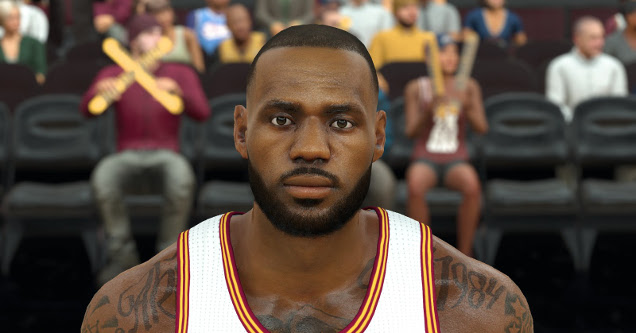 Graphics have come a long way over the years, and few genres show off these improvements better than sports. Arenas, athletes, and the spectacle that surrounds them have become lifelike over the years, to the point where players are now being brought in for motion capture and character modeling.

In the case of basketball, NBA 2K and NBA Live have been in a graphical arms race for a long time. Every year improvements, both subtle and drastic, have been made to deliver a more realistic experience. And now we're just now getting to the point where screenshots of these games can be mistaken for the real world.

For the developers, it's been laborious to improve iteratively every year in a way that pushes the envelope. For consumers, it's been incredible to watch the presentations of each series transform from blocky visuals that required imagination, to recreating the complex world of professional sports, with its massive stadiums and unique players.

To help visualize this transformation over time, Sports Betting Experts has created gifs that show the evolution of LeBron James' model in both series during the past 14 years, capping off with his final model in NBA 2K18 and NBA Live 18. You can see both below.

Some of the biggest improvements have been made in lighting. Notice above how you can see the imperfections on LeBron's face, and the glistening of sweat as it streams from his forehead. There are also subtle details that make a profound difference, such as how head and facial hair is rendered, as well as the detail of the eyes. After seeing both, which series do you think has the better LeBron James character model? Let us know in the comments below. 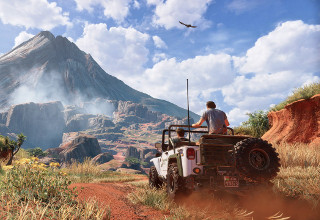