On May 2nd, 1992 Tool took the stage at Philadelphia's J.C. Dobbs, a legendary Philly club that closed in 1996. This was the Los Angeles based band's first time playing in Philadelphia, and to our great fortune, someone decided to record it.

Fans of Tool are probably doing the math on where this falls in the band's timeline, so let me help you out. This was less than two months after the band released their debut EP Opiate, and 11 months before they were to release their debut LP Undertow, which went on to go Double Platinum selling more than 2.9 million copies in the US.

Here's the set list for the night and the associated time-stamp: 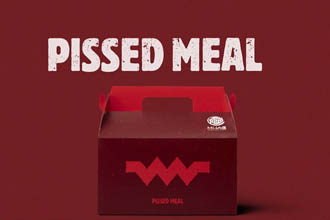