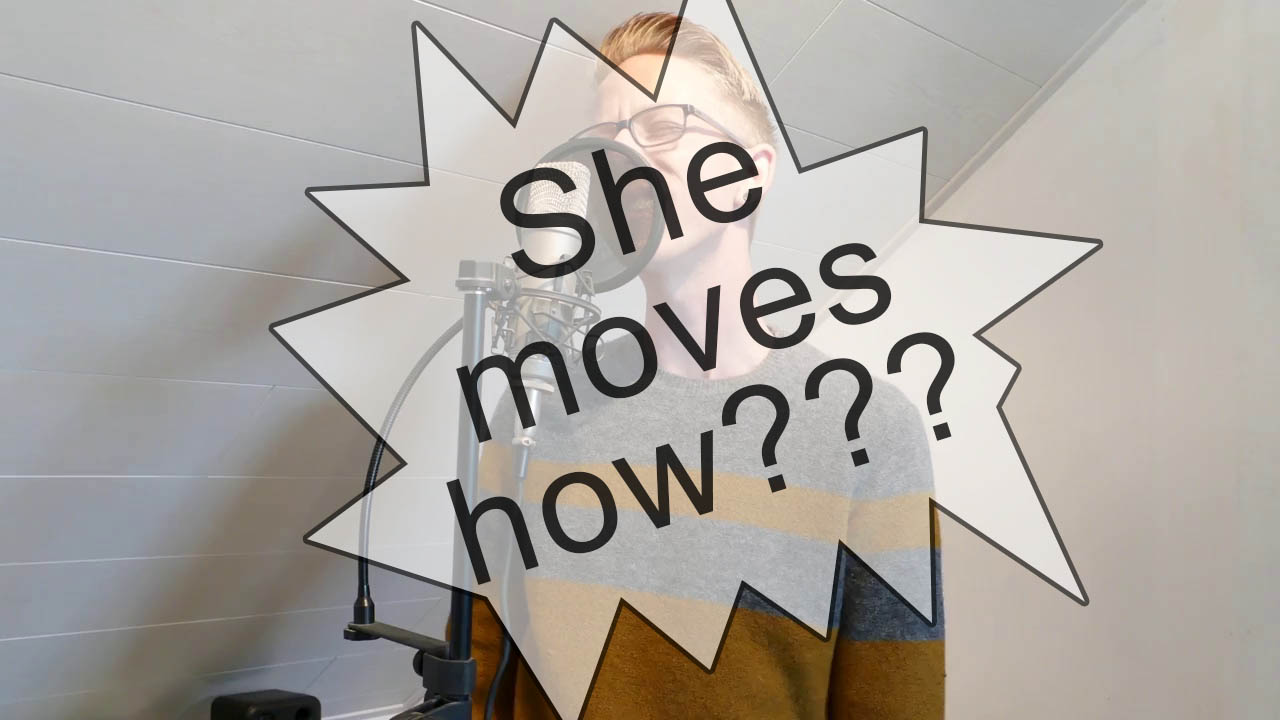 When Jelle Buelens posted a cover of the song "Aicha" to his personal website in 2002, he probably expected only a few people to see it. At first, he was right. Then someone grabbed the file and started sharing it with the title "OMFG.WMV." Aicha quickly became one of the most explosive early viral videos.

Eventually, rumors of Jelle's death began circulating on sites throughout the internet, including this one. KnowYourMeme explains:

Some clamored for information. An FAQ (edit: the FAQ has since been removed) was posted on Angelfire with tantalizing bits of info about Gellieman. After the video blew up, it appears that Gellieman lay low for some time. One hopeful video posted on YouTube noted the similarity between the Aicha video creator and a young person on the Belgian news program Telefacts.

The rumors of his death were indeed false. Gellieman now goes by simply "Jelle," owns a web design company, and best of all- he's still recording himself singing covers of songs. Being one of the most infamous early internet sensations was not enough to stop Jelle from reaching for his dreams.

His latest is below.

Truly an inspiration. If Jelle can keep on going at it after all these years, through the ups and downs, then why can't we all? Godspeed, Gellieman, you Belgian maniac. 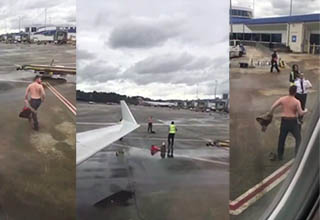 NEXT ARTICLE Removed Passenger Brings Chaos to the Tarmac