We recently got the chance to talk to Mike Dirnt, the co-founder, bassist, backing and occasional lead vocalist of the legendary Green Day. We spent some time picking his brain to see what he and his cannabis company as well as the band were up to these days besides their album 'Father of All Motherf**kers', being released on 2/7/20.

EBW: Mike, great to meet you man and thanks for the shout out to eBaum’s World!  What have you been up to these days?

MD: Besides rehearsing for our world tour and releasing the new album very soon (Father of all Motherf**kers), our company Goldenseed just became the first private cannabis cultivator to be qualified by the SEC to sell stock to the general public so anyone can own a part of the weed farm. Busy times.

EBW: Holy shit, that's awesome! What is your role there, does that take up a big chunk of your time?

MD: I like to stay on the creative side of things, I am also a 'test pilot' sometimes, and I have flown pretty high!

Check out this single "Oh Yeah!" from the upcoming album.

EBW: How did you get into music?

MD: My introduction to playing music was probably when I realized that most of the bands that I liked played guitar, so I actually started off playing guitar. And then my mom had an old pawn shop bass, so I jumped on that. It had two strings, an E and an A.

I don't think people should be afraid to approach any instrument. I think your heart and your soul are going to gravitate towards one of them eventually, but introduction to music is really about not being afraid of instruments and being able to walk up to them and put your hands on them.

EBW: What does the name "Green Day" Mean?

MD: The name comes from the title of a song on our first full length album about smoking pot in our friend's room and basically having a stoney psychedelic experience while listening to records.

EBW: Were there any mentors or people that really inspired you?

MD: I am just inspired by good music. When I was a little kid, I used to love bands… The Beatles, the Stones, Led Zeppelin… so many. And what was different is that there was constantly great music on the radio. After that I got into heavy metal; Cliff Burton was a big inspiration for me, Van Halen, etc. I am constantly inspired by all kinds of music and mostly good songs. 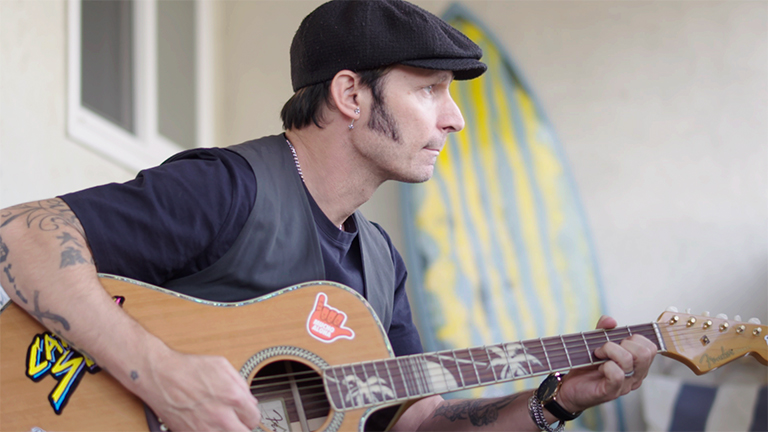 EBW: Do you get sick of performing your big hits like Basket Case after all these years?

MD: Being a musician, writing songs is only half of it. Performing songs is the other half. In order to get the full effect of a song, you perform it and you feel the energy come back to you from the crowd and it makes the song go full circle. On stage, I get teared up all the time because I see the looks on people's faces and what these songs mean to them.

Also Check Out: How 10 of the Biggest Rock Stars Look Today

EBW: What are your favorite songs to perform? 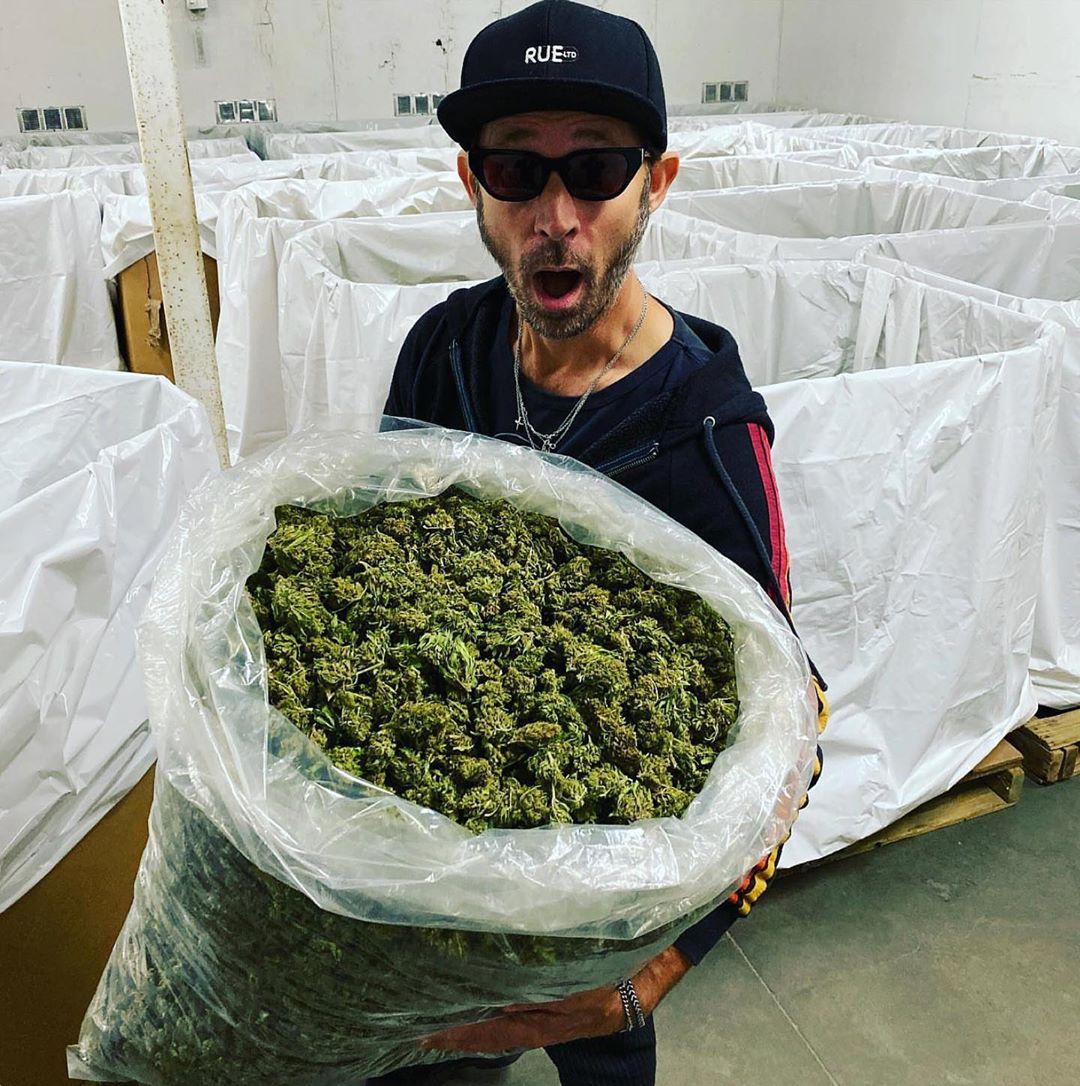 EBW: What's it like to go on tour being the superstars you all are?

MD: The greatest thing is that we are really fortunate to have found our sound and our musical identity. There are many bands out there that sound great. I love playing live shows through all the smile wrinkles and the pain. And believe me, there is lots of pain. For me, the greatest feeling is that I can connect and influence that many people.

EBW: Any advice you can offer bands that are just starting out or going on their first tour? 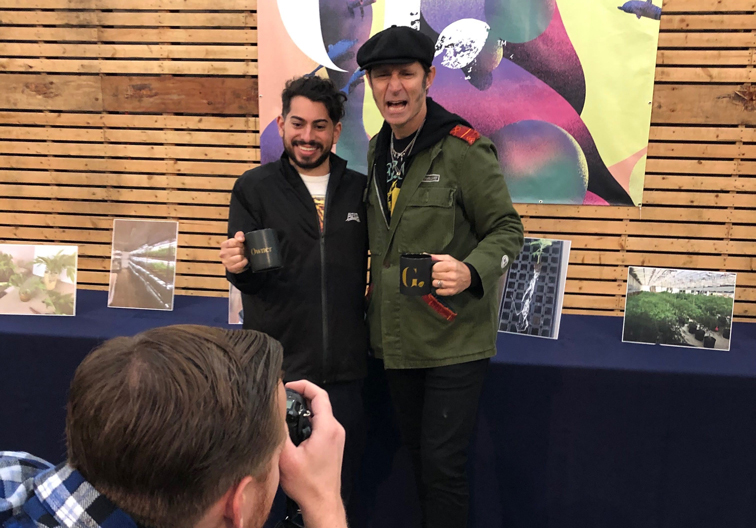 EBW: Was weed a constant in the early days of your career?

MD: When we turned in our first album on Lookout Records, our bonus was an ounce of weed. What's really funny is you can tell on some of our second record that we were really, really stoned. In fact, the beginning of the song Green Day on our first album, you can hear us taking a bong hit recorded in the intro of the song.

EBW: Do you still use cannabis these days?

MD: I use CBD for stress and to help me relax for sleep. I use balm with CBD and THC in it for joint pains from playing bass for years. I can be rather high strung and it's got a real calming effect on me. 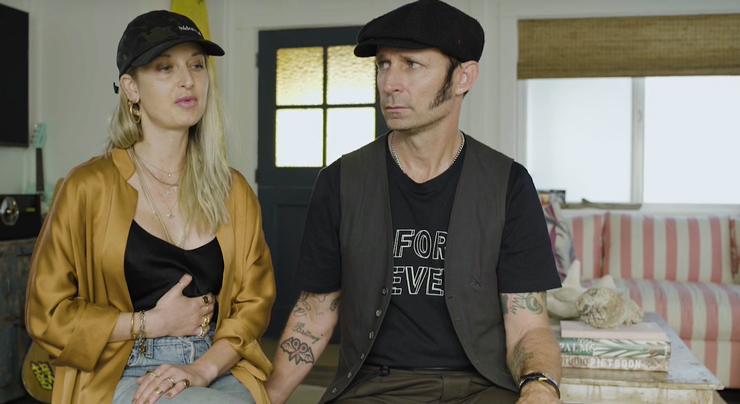 EBW: When you wife went through her breast cancer treatment, did cannabis play a role in her recovery?

MD: My wife uses CBD and THC for a medicinal purposes post-cancer that, by her words, definitely helps her body and her aches and pains. I think a holistic, “nature's medicine” approach to the aches and pains that life hands you is always a good thing to look into. We did a video recently that really tells that story and how her experience played a role in us getting involved with the cannabis farm. 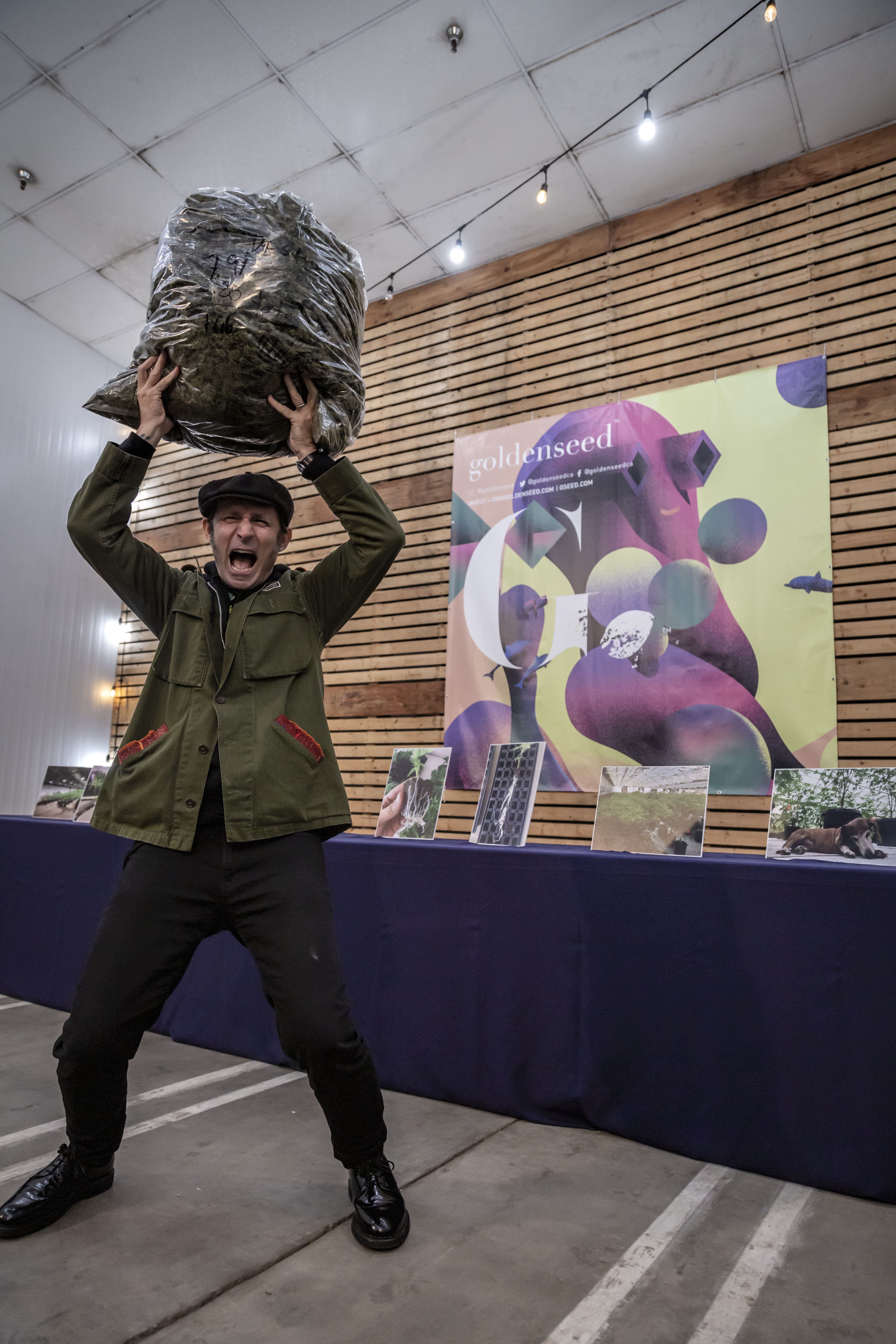 EBW: What do you see for the future of the Cannabis Industry in America?

MD: It’s an exciting time to see fields of hemp being grown again in America. It grows very fast, it has a million uses, and our founding fathers grew it. Some of history’s greatest pieces of art were painted on it. George Washington and Thomas Jefferson grew it, and it now seems as though we are just coming full circle. A plant can't be evil. It's what you do with it and how you do it.

EBW: Amen man, I personally couldn't agree with you more! Well Mike, it's been great, thanks again for taking the time  to chat with us, and we can't wait to see what big things you guys have planned for the future!

Check out this time Green Day's "biggest fan" came up on stage during an concert to play "When I Come Around" and absolutely shredded it! 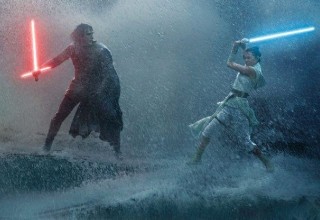