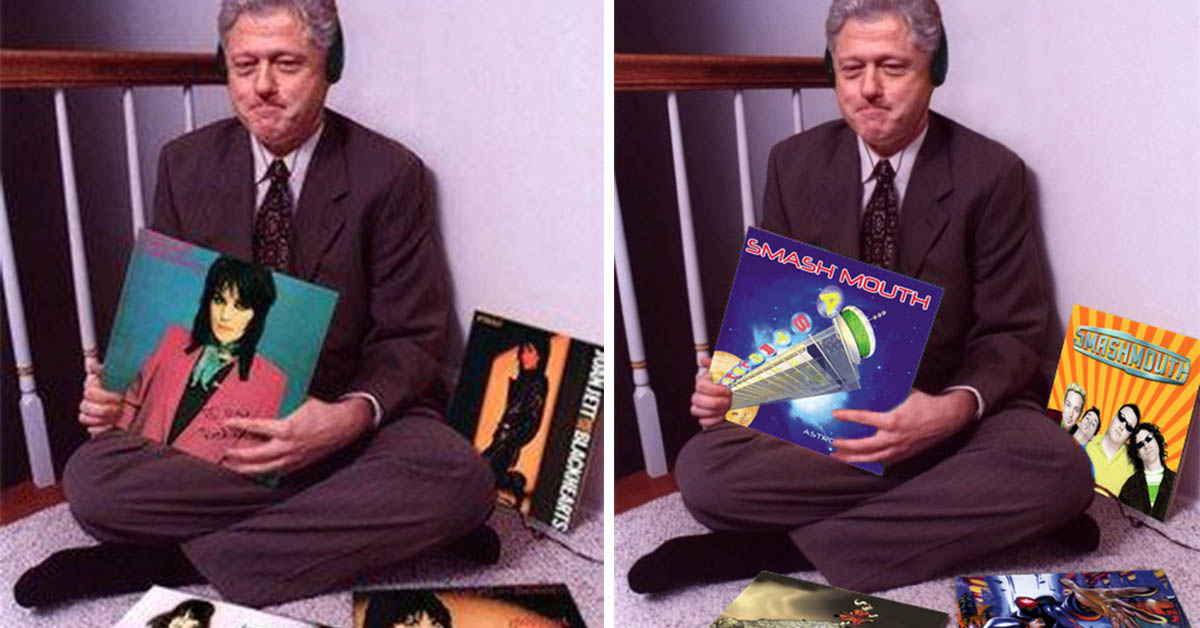 The Bill Clinton Swag meme comes from a photoshopped photo of Bill Clinton sitting on the ground surrounded by album covers that was first used in a 1999 Onion article titled, "Clinton Writes Fan Letter to Joan Jett."  It is mostly used as a way for people to share what their favorite albums are.

Here are some examples: 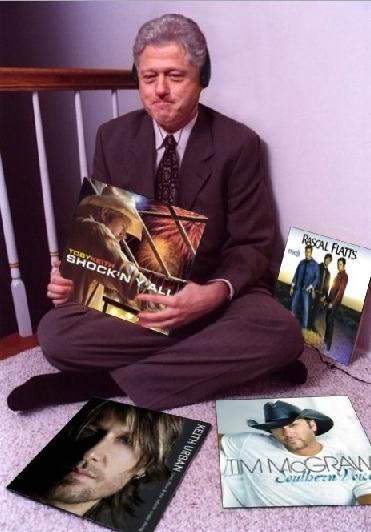 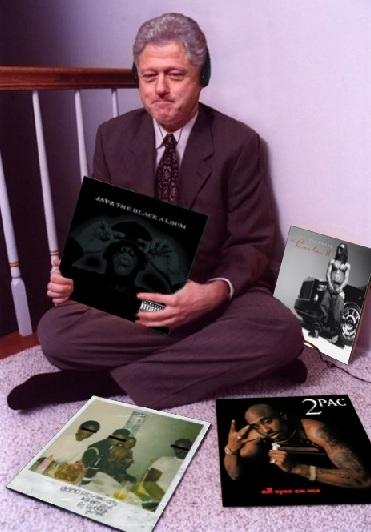 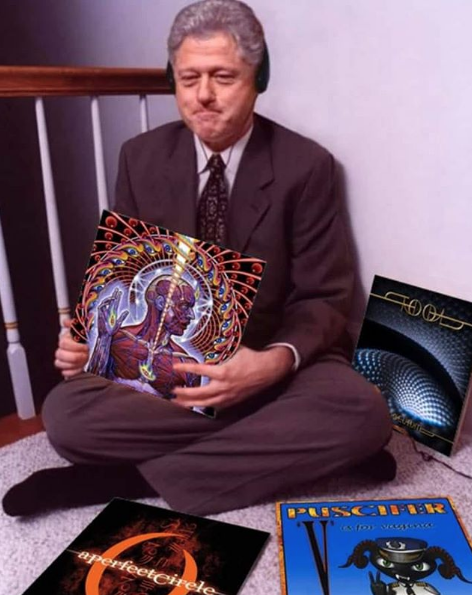 The meme is actually pretty old and was first used around fall 2012. It has seen a resurgence recently due to a couple popular Instagram posts and the nine albums challenge.

Also in the fall of 2012, a Canadian data engineer put together the site Bill Clinton Swag which lets you select four albums and those album covers will replace the ones in the photo. Head over to Bill Clinton Swag to make your own, or make a bunch of dumb ones and shitpost them everywhere. 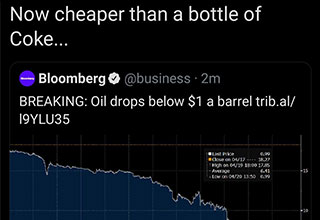