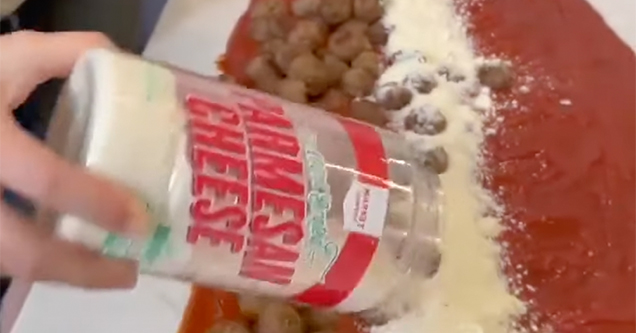 According to Memebase, videos like these are very much a ploy. Just like its predecessor (the nacho hack), this latest viral video exploits the idea that most of us were already aware of; white people can't cook. Obviously that's somewhat of an exaggeration, but hey trends are trends. And white people making dumb food videos is very hot right now. Keep that in mind while you're watching this one.

What in the suburban soccer mom is going on here? Did you get as mad as I did watching that? Good, because that's exactly what the creators wanted. The video was originally posted by the Facebook account, Josh and Lisa. They're a couple who make staged videos based on the latest trends, and I have to applaud them. Their ultimate spaghetti video has gone viral and hey...I'm writing about them, so they must be doing something right. 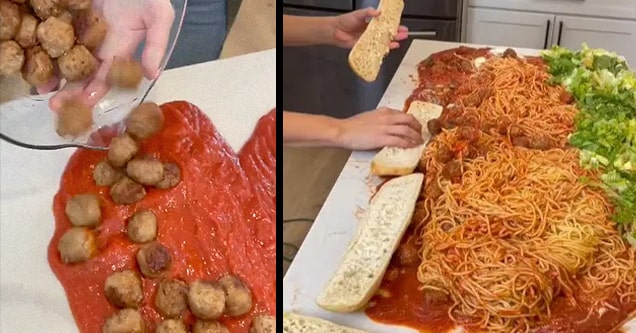 Just know that before you retweet or share their videos with a caption such as "WHY??" or "Disgusting", that's exactly what these influencers want you to do. They know how ridiculous (and unsanitary) it is to make a party size serving of spaghetti and meatballs with a side salad on their counter top. They know that Anthony Bourdain is rolling over in his grave. And they know the internet will eat it right up...figuratively. 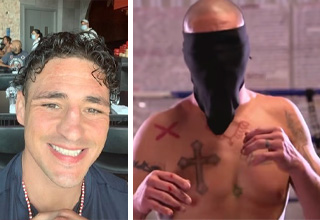 NEXT ARTICLE The Bizarre Downfall of UFC Veteran Diego Sanchez