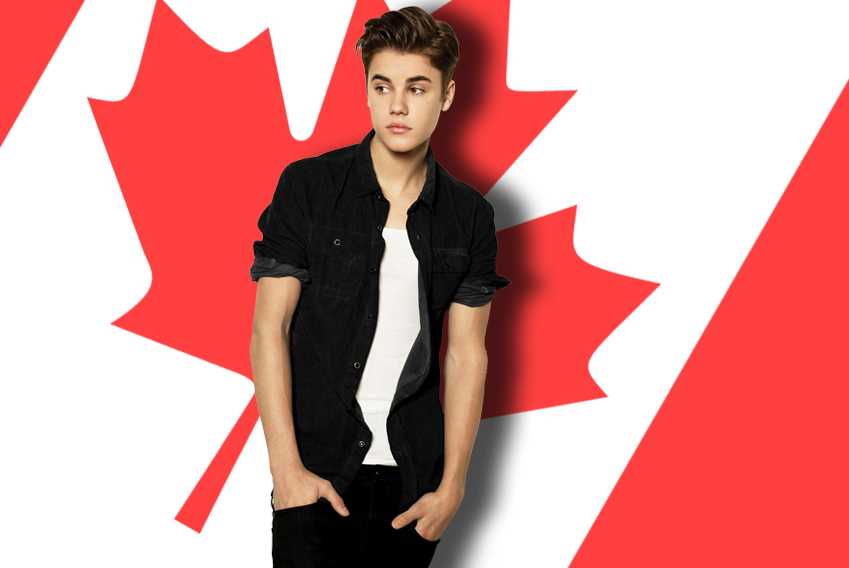 I had the misfortune of spending just shy of a year in the country many Americans love to endearingly refer to as the "kindest place on earth," where, incidentally, all of my positive stereotypes of the place were shattered.

In case you aren't familiar with our northern neighbor, Canada is a snowy landscape thought to be populated by a polite, simple folk. Liberal leftists envy its progressive politics, with the country having beat America on legalizing gay marriage by about 20 years and also with having a somewhat successful universal healthcare system. And in the tumultuous atmosphere of current American politics and a plethora of tragedies unfurling daily, we all like to think there's a similar, if not a little better, nearby place we can run to.

But what I ran into while staying there was a colder version of the same bullshit. Here's my take on why Canadians are actually fucking assholes.

1. Canadians have a stupid love/hate relationship with America 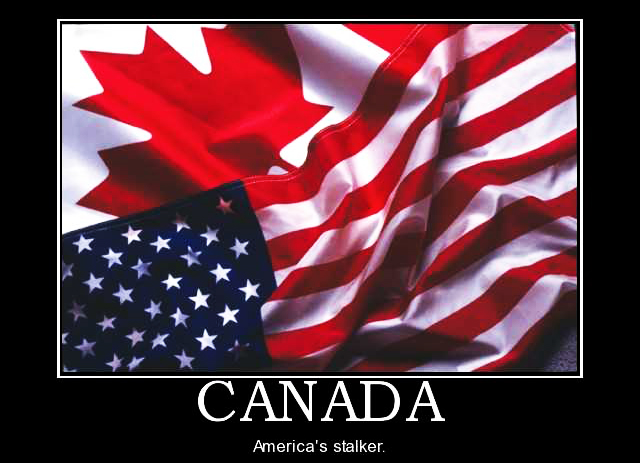 Canadians love to exhibit a sympathetic arrogance toward Americans. "Oh boy geez, seeing what all is going on in America, really makes me proud to be Canadian." Fuck you, Canada. Then why are you so obsessed with us? Our Presidential election was 80% of your news cycle. Canadians were even throwing election parties for the American race. Canada has its own Thanksgiving, but then they'll do an American one in November with us, too. Why? Because they're actually obsessed with us. Get your own country, losers.

2. Canadians are insular and introverted, not necessarily polite. 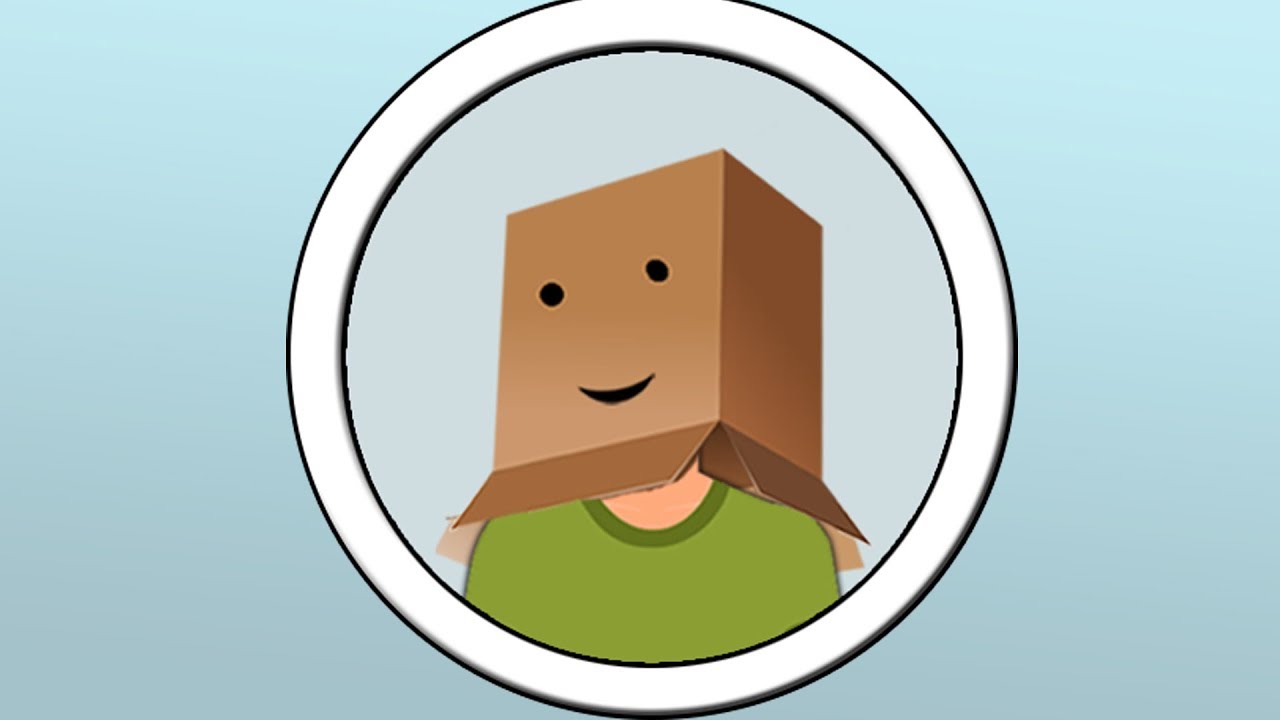 You know that kid in class that everyone assumed was nice because he kept to himself and didn't bother anyone? That kid is Canada. And that kid also is the one who always shoots up the school.

3. Racism is just as rampant in Canada as in anywhere 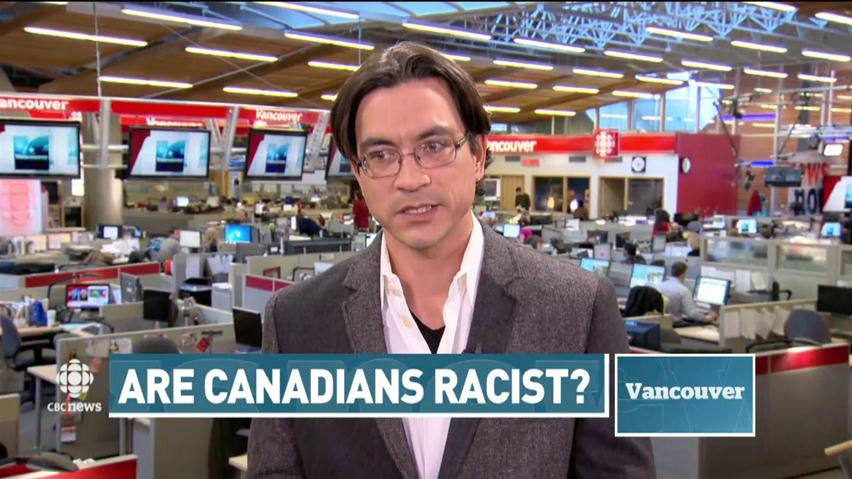 On Canada Day (a bullshit holiday), NPR aired an interview with Canadian comedian-actor Mike Myers, who was using the opportunity to plug his new book. In the interview he spoke lovingly of Canada, as all Canadian actors do, even though they all live in L.A. He utilized the aforementioned "sympathetic arrogance" of Canadians as he tritely explained, "Seeing what all is happening now with racial tensions in America, it makes you proud to be from such an accepting place as Canada." This comment on American racism is from the guy who wore Indianface in The Love Guru and put out-of-sync Godzilla-esque overdubs on the Asian characters in Wayne's World. Shut the fuck up, dude. 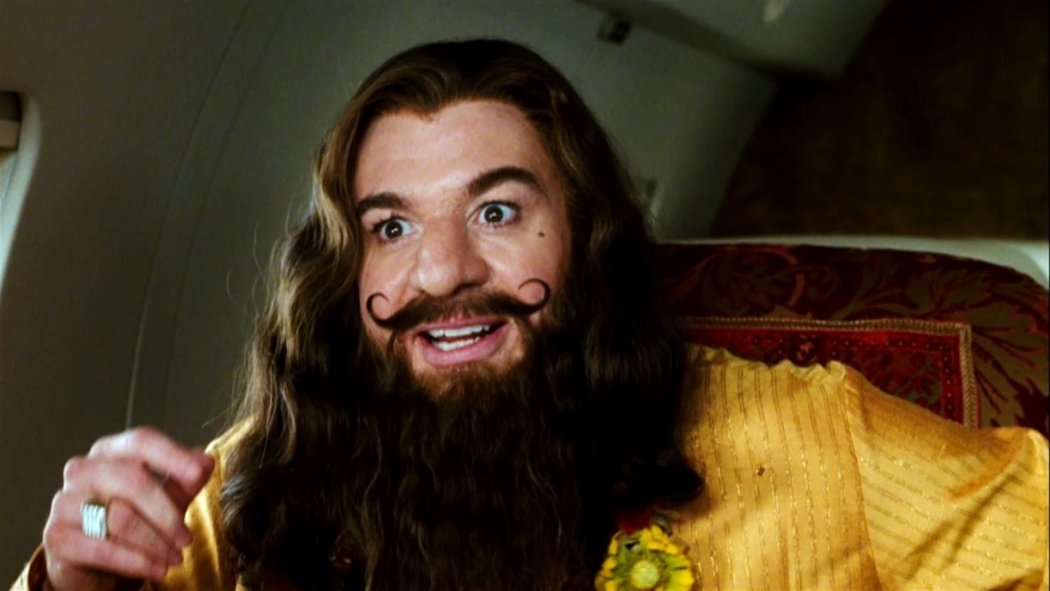 Canadians are so white and out of touch that they don't even realize it. Myers is proud to be from a non-bigoted country, where 6 Muslims were killed in a hate crime of burning down a Mosque and where police beat up a gay man in Toronto and told people to stand back so that they don't get AIDs.

And in the major cities with a denser diversity, there's a positive correlation with increased racism. Most cultural identities are segregated into different suburbs, ie.-the Chinese families live in Scarborough, the Italians in Vaughn. And the whites, wherever they want.

4. Canada is terrible at admitting its faults 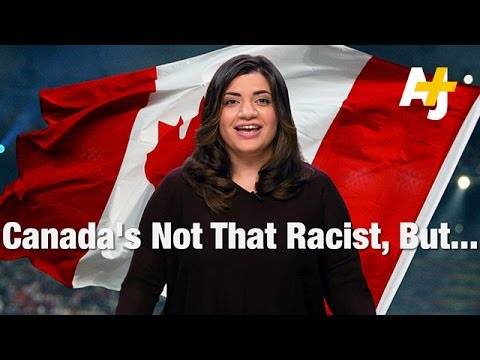 We Americans wear our shortcomings on our sleeve. We're constantly apologizing about being a world superpower and always romanticizing how other cultures do things better (well, except for the true patriots who paint their pickup trucks in red, white, and blue). But Canada lacks that self-awareness, as exhibited in their failure to observe their own racism above.

5. Beloved Prime Minister Justin Trudeau is a piece of shit. 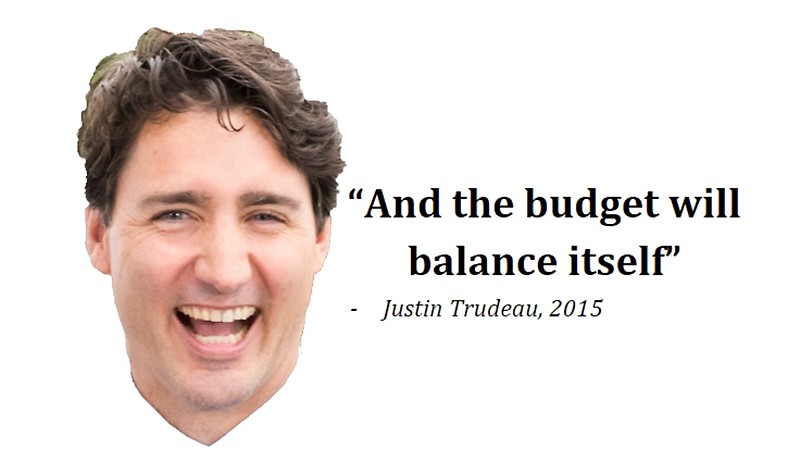 Handsome and charismatic Prime Minister Justin Trudeau is, among leaders, a world favorite. His smile and disposition have charmed even the most skeptic and cynical of Americans. But he actually sucks ass.

Much like how the Green Party steals Democratic votes in American elections, the votes of the left get split a lot in Canada. After having an awful conservative PM for what seemed like forever, most leftist Canadians decided they would just vote on the most likely to win, rather than the candidate that best reflected their ideals and values. And so enters Trudeau, a privileged shmuck from a political dynasty not unlike the Kennedy's who is really no friend to any real cause.

Remember the controversy surrounding Standing Rock? Displaced natives? Pollution of valuable water sources? Do you know where that goddamned pipeline came from? It came from fucking Canada, you dipshits! And ya know who green-lit the piece of shit? Trudeau! And guess who said he couldn't guarantee good union jobs making living wages to build the pipeline? Also King Scab, Justin Trudeau.

Oh, but he's handsome and a good dancer and gets teary-eyed when talking about refugee immigrants! He's full of shit.

6. Canada has produced the worst celebrities of all time. 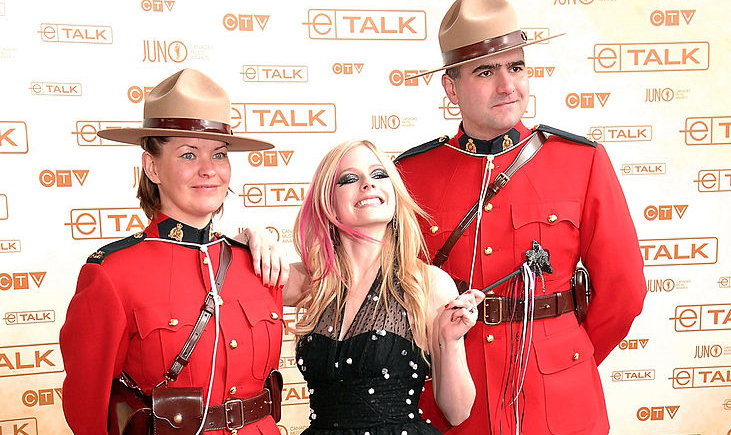 Disagree with me? Well if you love Canada so much, why not go buy a cabin in Yellowknife? (note: this is the same as saying "please kindly die")

Okay, glad I got this all off of my chest. Let's wrap this up with a clip from a Canadian I actually love, Norm MacDonald: 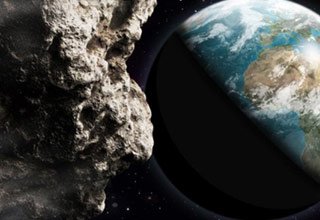