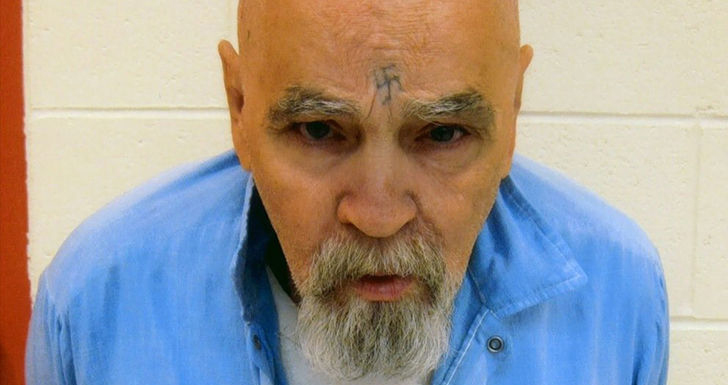 Murderer, cult leader, and American pop icon Charles Manson has been dead for nearly three months, but his body remains unburied, not cremated, and still resting on ice in Kern County, California.

Why? Four people, including two relatives, are all claiming that they possess the only valid Manson will and are all fighting in courts for the right to Mr. Helter Skelter's estate and corpse.

Get to know the four freaks fighting for it:

Michael Brunner's mother, Mary Brunner, was one of the first Manson followers. Brunner claims that he is Manson's only surviving son.

Brunner wants "to cremate the remains and scatter the ashes in a dignified and private manner." Brunner has also expressed concern that the others are "unrelated memorabilia collectors [...] may seek profit from, exploit, or sensationalize decedent's remains." 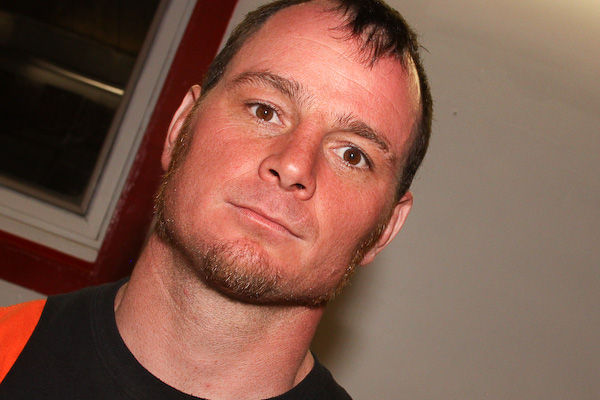 Jason Freeman, who says he is Manson's grandson, was the first to file in Los Angeles Probate Court to claim Manson's body and estate.

If he's the one who gets Manson's body, Freeman says that he would have his grandfather cremated and spread the ashes in a small family ceremony and that if there is any money, he would donate it.

Freeman lives in Florida, but traveled to California for several court dates. He was accompanied by a man he called his "spiritual adviser," whatever the fuck that means. 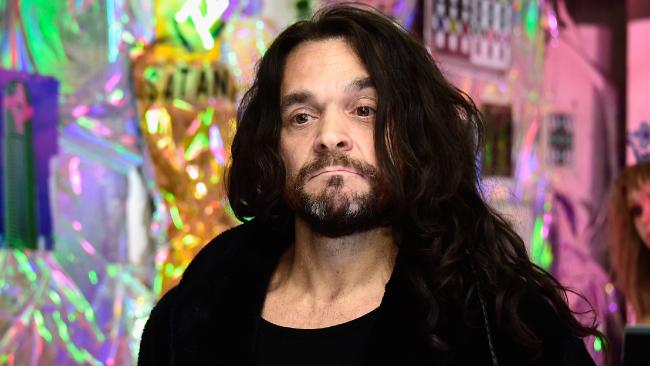 Matthew Robert Lentz also claims to have been adopted but to have tracked down his birth mother, who told Lentz that his father was indeed Charles Manson. 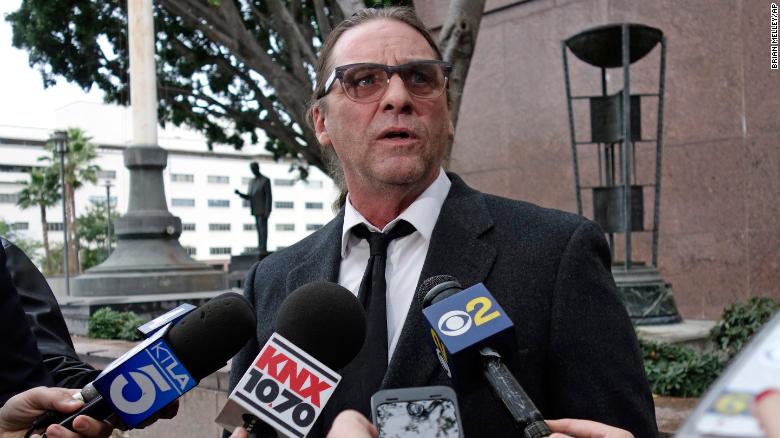 Michael Channels, a one-time memorabilia dealer who says he struck up a friendship with Manson about 30 years ago because he wanted to "meet the devil," has also filed a claim.

Channels has a hand-written note that says, "I have disinherited both known sons and any unknown children in the present and in the future," leaving everything to Channels. The note also ends with, "I am not in the best spot to rest in peace."

He is representing himself in court, although a probate judge begged him to get a lawyer because he was doing such a shit job. Channels claims he requested the service of over 50 lawyers, all of which laughed at him or hung up on him.

Who do you think should win Manson's dead body? Are you also somehow related to Manson? Comment below. 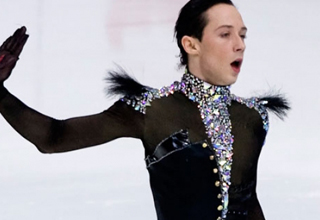 NEXT ARTICLE Olympic Figure Skater or Magician? You Decide!