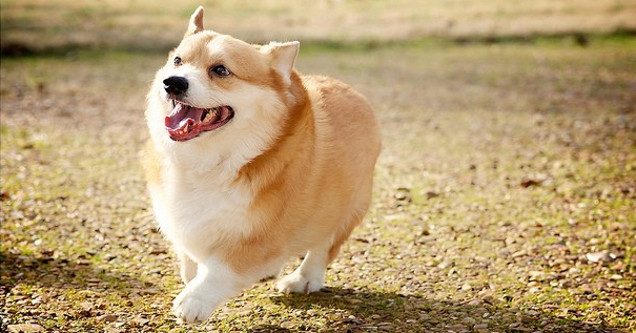 It isn't often that you arrive home to find your Pony being ridden by a dog. Hell, you probably don't have a Pony, which makes such a scenario impossible--don't worry, I don't have a Pony, either. Nonetheless, that's exactly what happened earlier this week when a Missouri woman rolled up to her driveaway after a long day at work.

Callie Schenker quickly whipped out her phone and recorded a 15-second clip that has since earned over five million views on Facebook after being picked up by a local news station. In the video a small Corgi can be seen peering toward the camera while standing on top of a Pony like it's Mt. Olympus, before they gallop away into the darkness to never be seen again.

In the post she says that you "can't make this stuff up", sharing that the Corgi and her Pony appear to be "best friends".

According to Callie the owners of the dog don't use internet, so they're unaware of their dog's claim to fame or how amazing Electronic Baldman's World is. 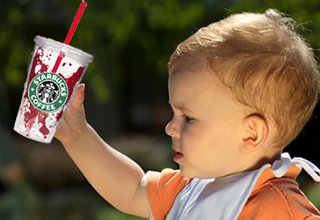 NEXT ARTICLE Family Sues Starbucks for Making Them Drink Blood