Military service in Israel is mandatory for all men and women who are 18 years old. Back when the country was created in 1948, its first Prime Minister (David Ben-Gurion) made an exemption for some 400 "ultra-Orthodox" Jews to avoid the mandatory service to study the Torah. Earlier in September of 2017, Israel's Supreme Court ruled that exemptions for ultra-Orthodox Jews were unconstitutional and abolished the law. The crowd had gathered to protest the changing of this law and police responded to control the scene. 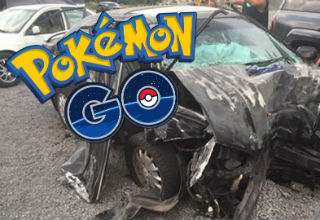 NEXT ARTICLE Pokemon GO Estimated To Have Caused 256 Deaths And $7.3 Million Damage