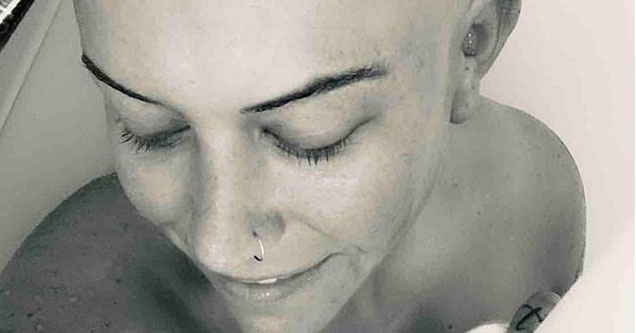 Jessica Smith of Chester county Pennsylvania created a GoFundMe and Facebook page dedicated to her fight with battling cancer, the only problem is, it was all a lie.

The 32-year-old mother claimed she was diagnosed with Hereditary Nonpolyposis Colorectal Cancer (HNPCC) and began the online campaigns to help her pay for the extremely high medical bills she claimed she was left with.

In June of this year her GoFundMe page had raised around $4,000 and in total, she had collected nearly $10,000 from different social media sites, until eventually, her own husband accused her of faking the disease. 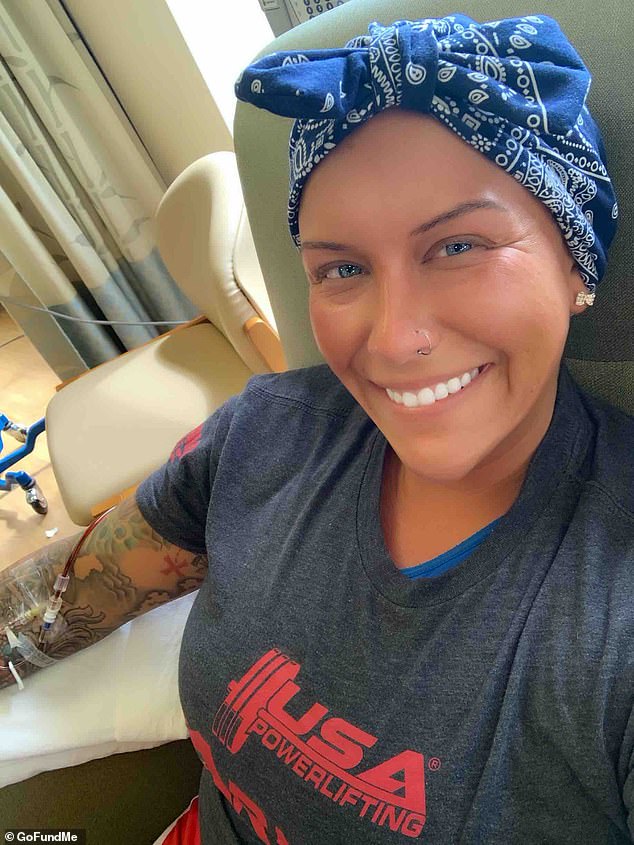 It takes one sick person to go to these lengths to fake a very serious illness and to profit it from that lie. But it looks like Jessica went above and beyond the call of duty and had some very real looking images posted to her GoFundMe page. 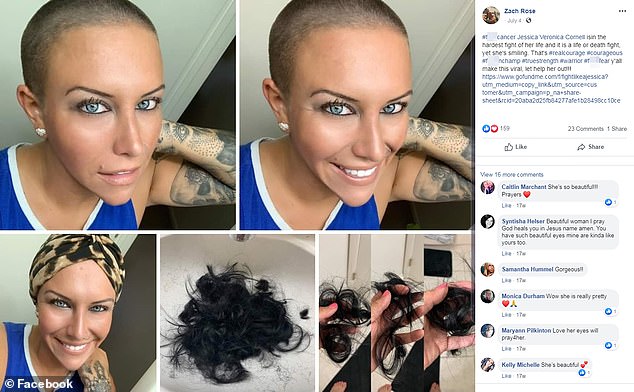 Jessica Smith was arrested Monday and charged with theft by deception false impression and receiving stolen property, after authorities found the donation were transferred into a TD Bank account instead of going to her claimed $15,000 deductible.

Terri Coleman told NBC 10 that, "she was very vague about her diagnosis and treatment and really suggestive photos, like a selfie on the bathroom floor, "about to give up on life but also please donate to my GoFundMe." 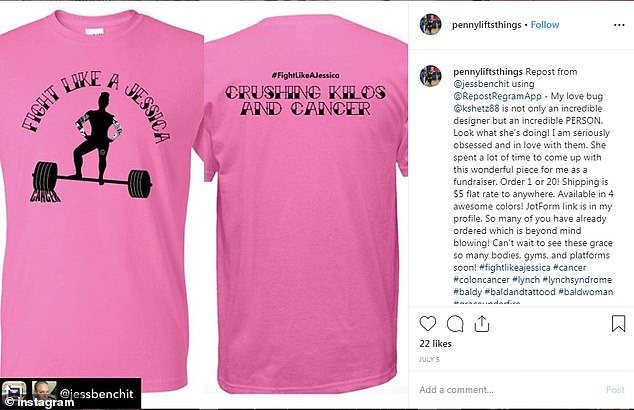 Eventually Smith was found guilty thanks to documents her husband had given to police, one showing her current deductible and others showing forged doctor signatures on forms saying her suffered from tumors and colon cancer. 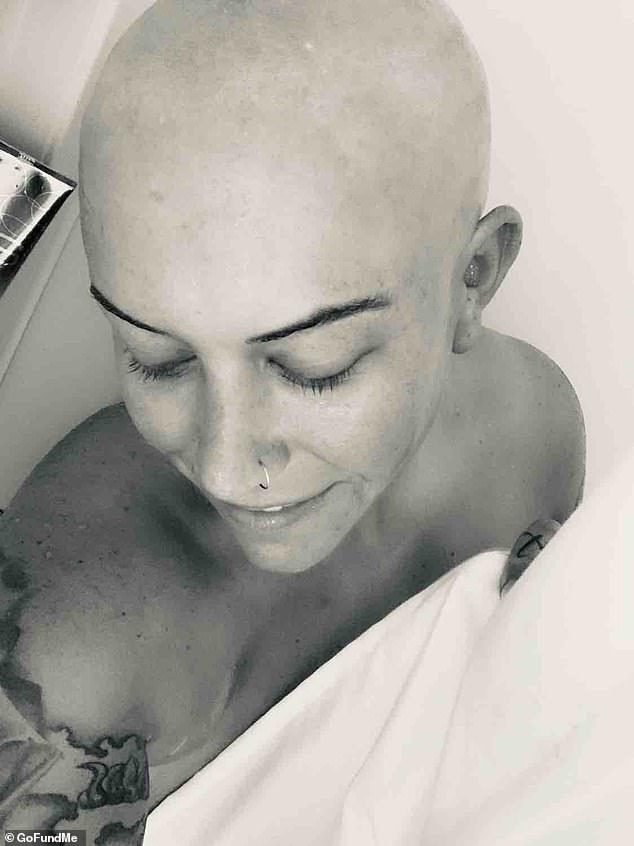 Smith is due in court for her preliminary hearing next Tuesday and wish her the best of luck with trying to convince the judge that she is innocent. 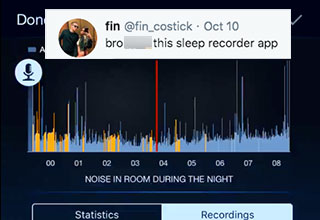 NEXT ARTICLE Sleep Recorder App Picks Up Farts In The Night